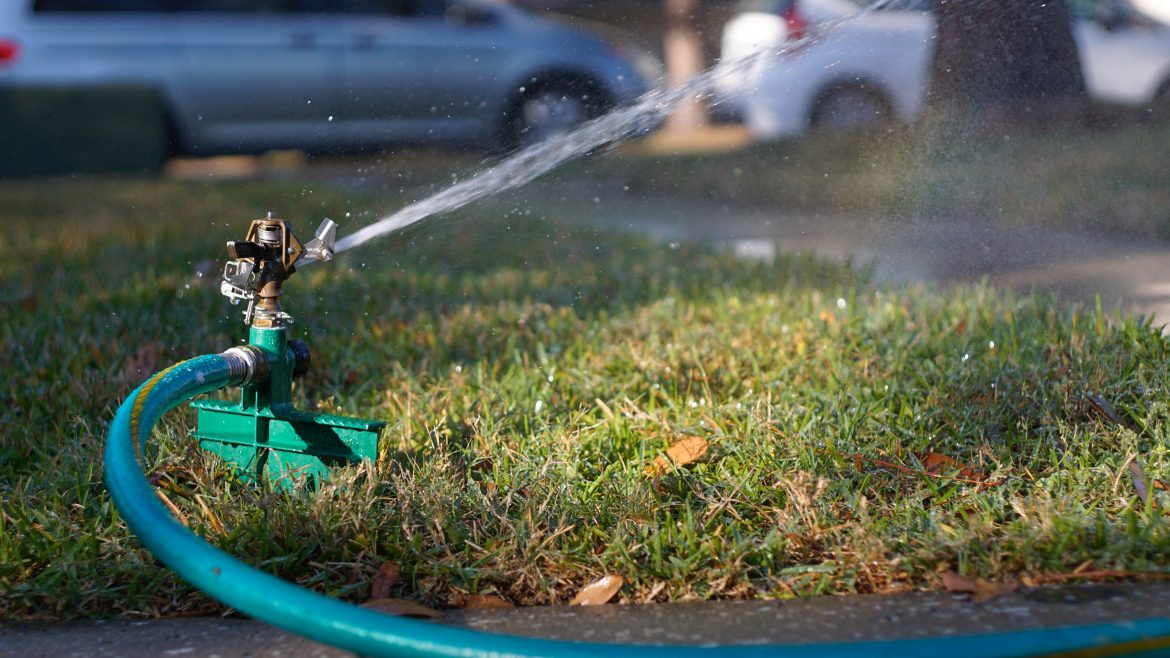 Photo by Jordan Hopkins on Unsplash

California water regulators have proposed new emergency drought regulations that would prohibit a wide range of wasteful water behaviors for the entire state.

The State Water Resources Control Board released a draft of the regulations that would prohibit “excessive” irrigation, ban the use of potable water for street cleaning and forbid landscape irrigation within 48 hours of a rain storm, among other things.

The new mandatory rules, announced Nov. 30, would be enforced by local water agencies and people found to be wasting water could face fines, according to a statement from the Water Board, which will vote on the proposal sometime in January.

The draft regulations come on the heels of new data showing water conservation has stalled across much of the state despite Gov. Gavin Newsom’s call for a voluntary 15 percent water use reduction.

Statewide, urban water users in August had saved 5 percent more compared to the same month last year. However, in September, water savings dropped to 3.9 percent, according to Water Board data.

“It’s not the news I think we’re all wanting to see, for sure. The backsliding isn’t welcome,” Water Board Chairman Joaquin Esquivel said at the board’s meeting in mid-November.

“Conservation is our strongest tool, not just for the drought but for the long term because of climate change, because we know that we will continue to face deeper and longer droughts,” Esquivel said.

He noted that while the entire state has maintained a roughly 16 percent water use reduction since the last drought ended roughly four years ago, California still has a long way to go to reach Newsom’s goal.

Many water districts currently have regulations in place that are similar to the ones proposed by the Water Board, but the new rules would apply to everyone in the state and carry the potential for fines.

For example, during the last drought the East Bay Municipal Utility District enacted similar restrictions, including a prohibition on using potable water to clean sidewalks or driveways and a requirement that people use a hose with a shutoff nozzle when washing their cars.

While violations currently don’t lead to fines, EBMUD can recover fees or other spending associated with enforcement.

“After the last drought these restrictions were put into place permanently,” said EBMUD spokesperson Andrea Pook.

Pook said that her agency’s 1.4 million customers have largely taken water conservation to heart over the years and that since July, they have reduced consumption by 11 percent compared to the same period last year.

“Overall, we feel that we’re in a good position in terms of our conservation numbers,” Pook said.

To comment on the proposed statewide regulations, people can email the Water Board or send a message to Christopher Hyun by noon on Dec. 23.

People can also send comments by mail to Jeanine Townsend, Clerk to the Board, State Water Resources Control Board, P.O. Box 100, Sacramento, CA 95812-2000.

The draft rules include a prohibition on the following:

• The application of potable water to outdoor landscapes in a manner that causes more than incidental runoff such that water flows onto adjacent property, non-irrigated areas, private and public walkways, roadways, parking lots, or structures.

• The use of a hose that dispenses water to wash a motor vehicle, except where the hose is fitted with a shut-off nozzle or device attached to it that causes it to cease dispensing water immediately when not in use.

• The use of potable water for washing sidewalks, driveways, buildings, structures, patios, parking lots, or other hard surfaced areas, except in cases where health and safety are at risk.

• The use of potable water for street cleaning or construction purposes, unless no other method can be used to protect the health and safety of the public.

• The application of water to irrigate turf and ornamental landscapes during and within 48 hours after measurable rainfall of at least one fourth of one inch of rain.

• The use of potable water for irrigation of turf on public street medians or publicly owned or maintained landscaped areas between the street and sidewalk.