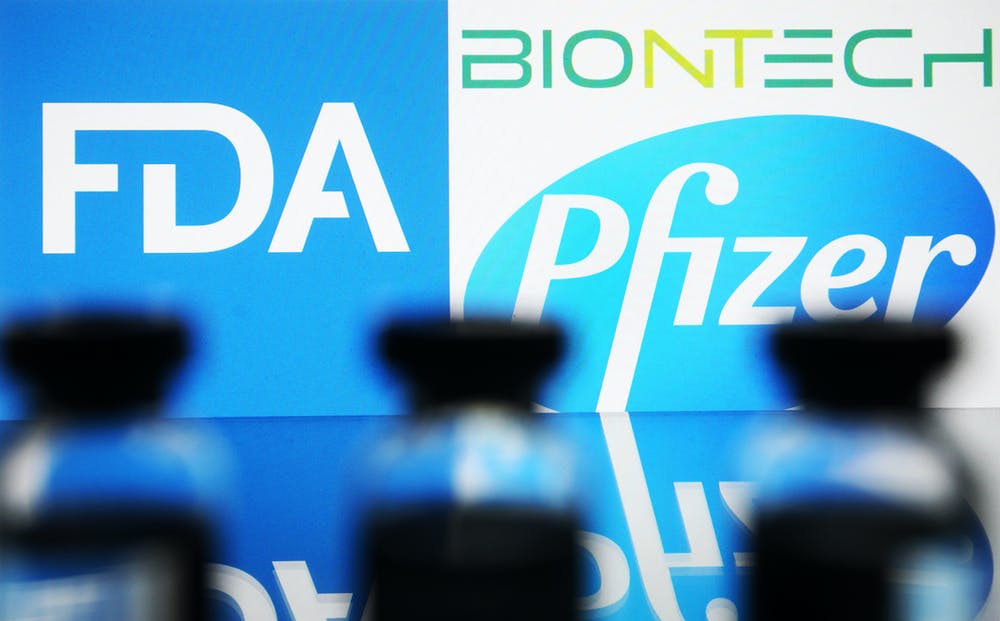 The Food and Drug Administration authorized booster shots of the Pfizer-BioNTech coronavirus vaccine for 16- and 17-year-olds if it has been at least six months since they received their second shot of that vaccine. The move clears the way for several million teenagers to receive an additional shot, as the New York Times reported.

Adults have been eligible since Nov. 19 to receive a booster six months after their second shot of Pfizer’s or Moderna’s vaccines, or two months after a Johnson & Johnson shot. Nearly 50 million Americans — or 1 in 4 of those fully vaccinated — have gotten the additional shots.

The FDA expanded Pfizer’s authorization to cover the younger age group on an emergency basis. The other two coronavirus vaccines, Moderna and Johnson & Johnson, remain authorized for use only for adults.

The FDA move, which was expected, comes as a spate of laboratory tests have suggested that the new variant, omicron, seemed to blunt the power of two doses of the Pfizer vaccine.

The Centers for Disease Control and Prevention, which sets vaccination policy for the federal government, is widely expected to endorse the FDA’s action, as the New York Times cited.