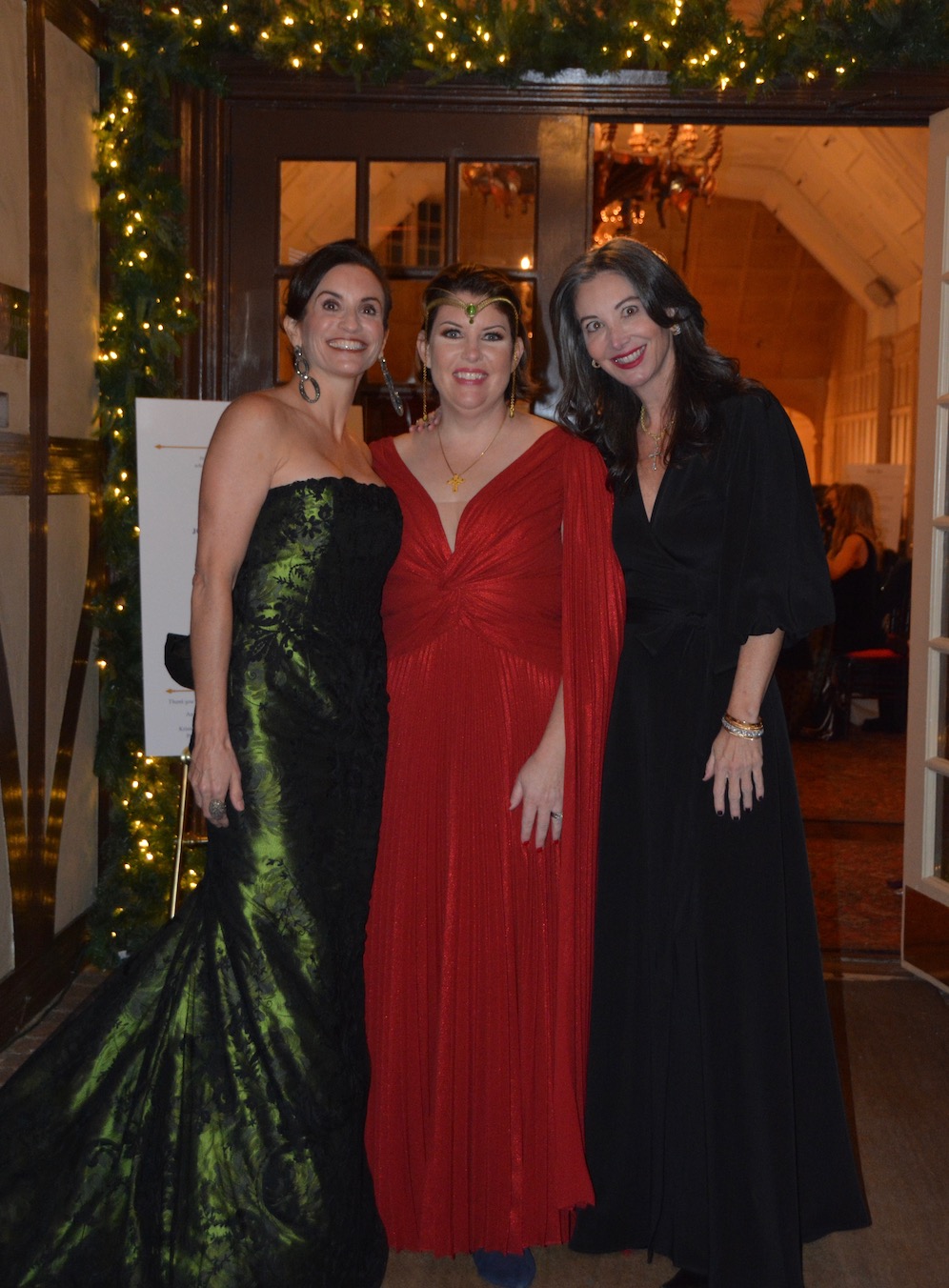 On Friday, Dec. 3, the Cancer League, Inc. held its annual black tie event and largest fundraiser at the Claremont Country Club. Highlights of the night included dinner, drinks, a live auction, raise the paddle, a raffle and dancing into the night. One hundred percent of profits from this event, which topped $330,000 last year, go to fund groundbreaking cancer research at its early stages.

“Holly Ball was extra special this year,” said Jenna Caldwell, Holly Ball Chairperson. “Not only were we able to bring people together again but also to do our part to get funding for cancer research back on track felt like a really big accomplishment.”

“We’re proud to sponsor the Cancer League and support the ground-breaking cancer research they fund locally in the community,” said Rich Corcoran of J.P. Morgan Private Bank and a Holly Ball Sponsor. “It was so great to gather again after the last year and a half, have fun, and support a vital cause.”