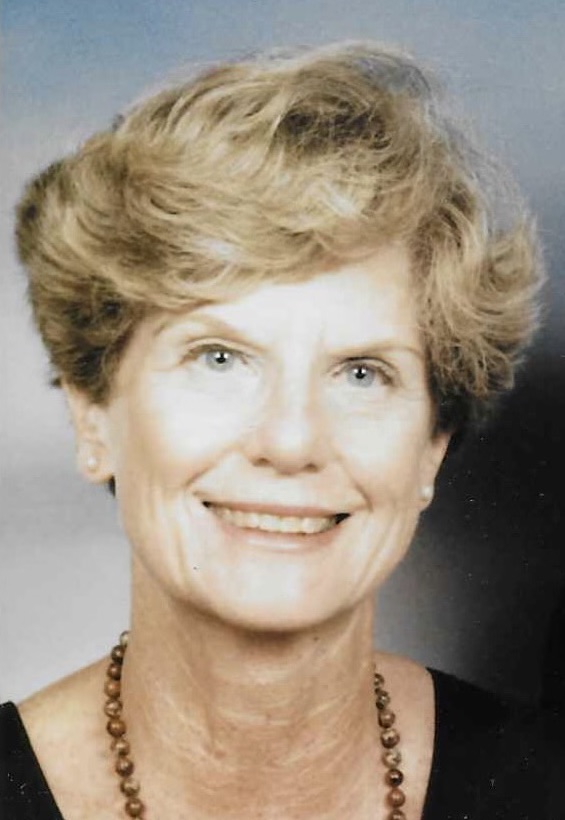 Joyce Williams Hart was born on June 17th, 1933 at Peralta Hospital in Oakland to Chester Williams and Adelaide Robbins Williams. Throughout her entire life Joyce was a true California girl. As a child she split time in both the East Bay and Southern California. She spent her school months in Orinda and Piedmont and many summers either on Mulholland Drive beneath the Hollywood sign or on an avocado orchard in Laguna Beach.

Joyce attended Piedmont High School and was graduated in 1951. She moved on to UC Berkeley where she was an active member of Kappa Alpha Theta sorority. She graduated from Cal in 1955 with a degree in Public Health.  Putting that education to good use, Joyce worked at Children’s Hospital in Oakland for 35 years.

In 1957 Joyce married Richard (Dick) Hart and the couple began a 58 partnership that produced sons Larry (1960), Christopher (1969), and Jeremy (1971). Joyce was predeceased by son Kevin (1964-1967). The couple made a home on Portal Ave in Oakland until 1973 when they moved to Hillside Ave in Piedmont. The Hillside house was the center of energy and activity and many a mouth was fed over the years.

Joyce enjoyed many hobbies and interests. She was a knitter, seamstress, cook, avid reader, decorator, furniture restorer, and traveler. Her two greatest passions however were bridge and Bay Area sports. She and Dick were Life Master bridge players who enjoyed competitions all over the United States and abroad. Sadly, the pandemic drove her playing online where she was an active player right up to her passing. Joyce loved all Bay Area sports teams but none more than her A’s and Giants. It was not uncommon to see her in the shade of the Coliseum watching the A’s and listening to the Giants game on her bright yellow headphones.

Joyce passed away peacefully on December 18th. She is predeceased by husband Richard (Dick) Hart (2015)  and son Kevin (1967). She is survived by sons Larry (Renie), Christopher (Anja), Jeremy (Laura), and grandchildren Alison, Gregory, Jake and Nate. Joyce was energy and drive, fierce and loyal, she will be missed.