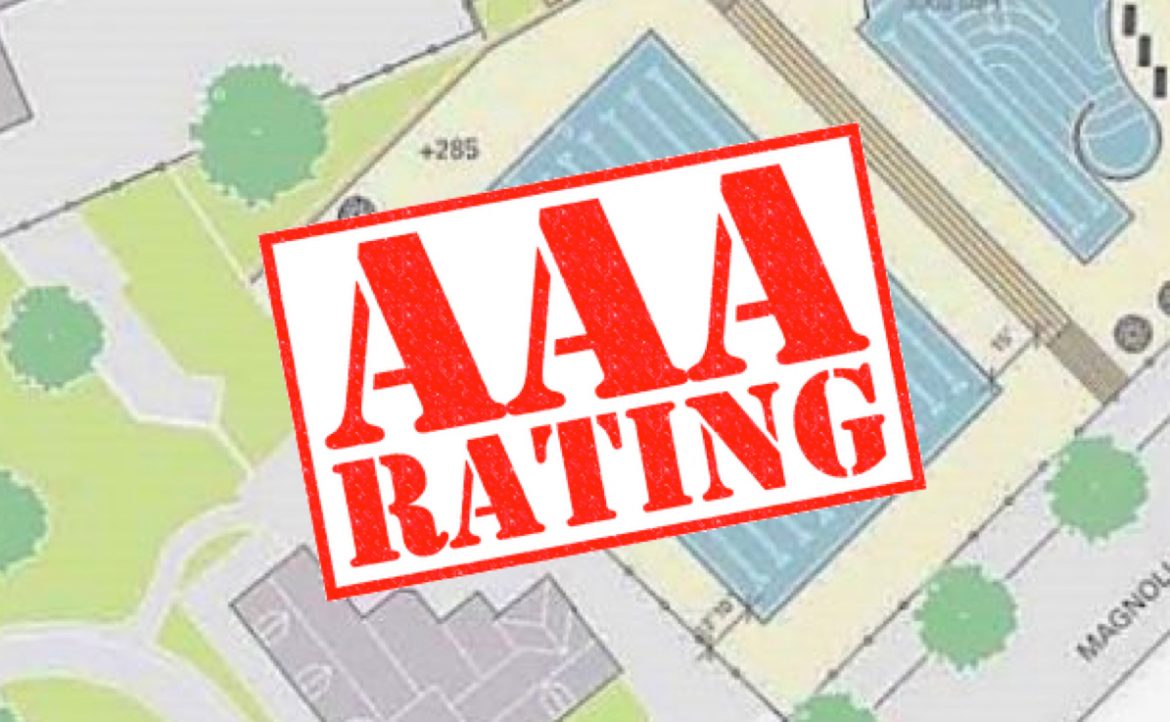 From a Dec. 7 City of Piedmont press release:

On Thursday, November 18, the City of Piedmont successfully priced $19.5 million in General Obligation Bonds to rebuild the now defunct Piedmont Community Pool pursuant to voter-approved Measure UU. Tax exempt bonds such as these are often sold at a discount or a premium depending on the interest rate environment. Current conditions have allowed the $19.5 million par amount of the bonds to yield approximately $24 million in project proceeds as investors are willing to pay more than the face value of the bonds to get a better interest rate. The bond proceeds and the resulting debt service are in alignment with the projections in the Measure UU materials and at a lower tax rate than voters approved.

Since June of 2020, staff has advised the City Council, the Budget Advisory and Financial Planning Committee, and the community that the proceeds would likely exceed the sale amount of the bonds. The favorable climate for bonds is a benefit to Piedmonters, especially in the current construction environment, with costs for projects such as these rising sharply since the beginning of the COVID-19 pandemic. The available proceeds will allow a healthy contingency to buffer rising construction costs, supply chain issues, and inflation.

The project budget, which is different from available proceeds, is currently under development during refinement of the 2016 conceptual master plan with the project architect and the community. The City Council will make the final decision on a project budget. If the project is constructed at a cost less than available proceeds, the unspent bond monies will be used to pay debt service on the bonds thereby reducing the overall burden on Piedmont’s taxpayers.
Pricing the bonds fixes the interest rate to maturity, which eliminates the City’s exposure to rate fluctuations. The annual tax rate to repay the bonds is expected to be no more than $25.40 cents per $100,000 of assessed value, which is lower than the $26.20 cents per $100,000 tax rate estimate contained in Measure UU. The bonds are expected to be delivered and the funds received by the City on December 8.

Residents interested in serving on the Bond Oversight Committee are invited to submit their application on the City web site at https://piedmont.ca.gov. The application deadline is Wednesday, December 8 at 5:00 p.m. Interviews for the Committee will be held at a special City Council meeting on Monday, December 13.