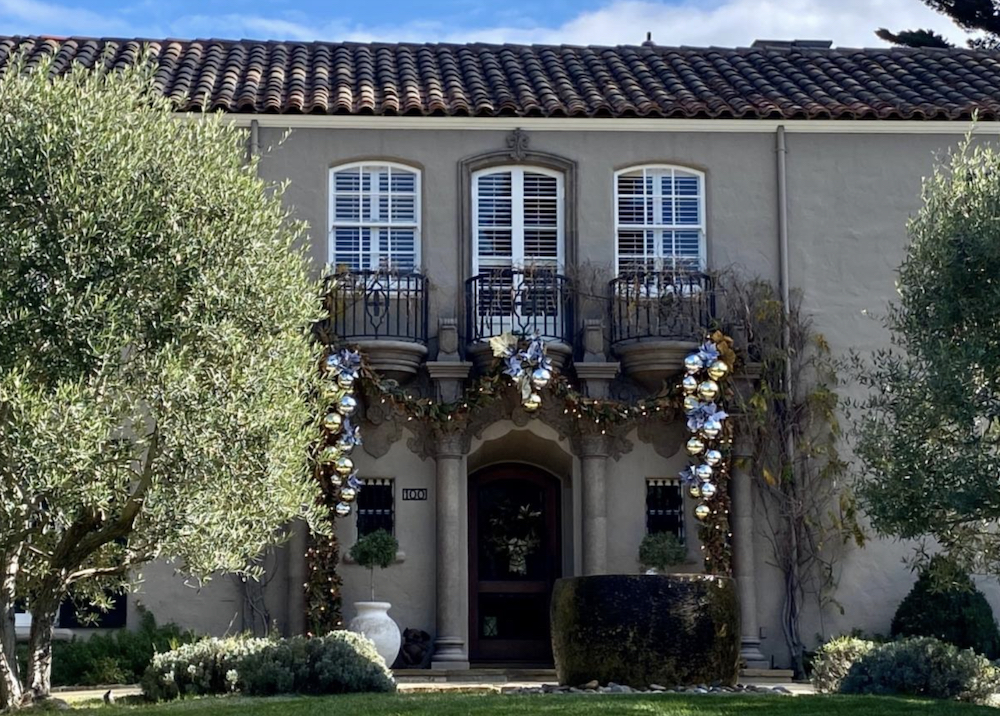 As we wind down the year, I thought it fitting to run the numbers. Drum Roll please . . . .

As Piedmont is a small town, it’s easy to create a snapshot of the activity as compared to years prior, and for Piedmont Sellers, (as well as for Sellers throughout the East Bay) the news remains strong. For Buyers, it’s somewhat tougher to bear.

As of today, 138 Piedmont properties have transferred ownership in 2021, and another three are pending. Additionally, three homes are currently active, per the MLS (Multiple Listing Service), although two of them are priced well out of reach for most hardworking folks, with the most expensive listing in 2021 clocking in at a whopping $19,850,000; the highest list price ever (by a fair margin) for a house in Piedmont. (Rumor has it that several Buyers circled and one strong offer was rejected, but this may be too far a bridge to cross. Time will tell.)
Setting a new bar, the highest sale in 2021 was for an off-market opportunity on Indian Road that traded for $10 million, or $1,622.32 a square foot, which also represents the highest price-per-square foot sale this year in Piedmont. On the flip side, the most affordable house in Piedmont in 2021 was a fixer opportunity on Sunnyside for $1,215,000.

The 2021 median priced home in Piedmont was $2,775,000, while the average sales prices topped $3 million dollars or $3,100,216 to be precise. In short, Piedmont got very pricey. Which isn’t to say that our fair hamlet hasn’t always been the “Emerald City” to some extent, but that Piedmont real estate (like most residential real estate) got more expensive in the face of COVID, and for many of us in the industry, that was a surprise as well as a relief. (As you might expect, commercial real estate took a beating in many sectors.)

In fact, the extended pandemic, along with historically low interest rates, coupled with decades-in-the-making supply & demand inequities, created the “perfect storm” for Sellers seeking to max out their investments and move elsewhere. Consequently, there were a higher number of sales.

So what’s in store in 2022? That’s anybody’s guess (and well beyond my prognosticating powers) but even as interest rates are expected to adjust upwards, and even though inflation has reared its ugly head, housing prices will likely expand as well (at least in the short term) making Piedmont less affordable for many, while pricing many other Buyers out altogether. (What else is new?!?)

In the meantime, the City of Piedmont has been charged with creating nearly 600 new housing units in the next several years – many of them designated for “affordable housing” – to meet the growing population demands and changing demographics of our state. This seems a well-intentioned goal, but an uphill battle given the limited space and boundaries of a small town like Piedmont. In other words, it’s going to be heavy lifting to be sure, while the town seeks to be MORE inclusive – not less. We wish them well.

Along that vein, many Agents are questioning the widely-used practice of submitting “Buyer love letters” that came into fashion as multiple offers emerged. (The state of Oregon has banned them altogether and I hope many others will follow suit.) Just as Agents seek to differentiate themselves from one another, Buyers did as well, often submitting photos of their kids and pets, alongside gushing letters that sought to stand out from the pack – and often, they did. But, admittedly, they also often created intentional or unintentional bias on the part of the Sellers (and sometimes their Agents; a BIG NO-NO!). Given that home sales tend to be emotional, the idea that Sellers often looked for a profile that mirrored their own when they bought the house was a very human response, but it wasn’t necessarily in their best interests.

“We moved in with two young children and we want the house to go to a young family . . . “

We hear you, but we want to encourage you to set those feelings aside and take the best offer in hand WITH the best terms (clean terms cannot be understated), if for no other reason than it will protect you from charges of racism, sexism, ageism, etc., and that’s as it should be. The transfer of homes should be color blind, gender blind, and nondiscriminatory in every sense of the word. In a world that’s experiencing a long overdue correction and reckoning, let’s all aspire to be part of the solution, instead of part of the problem.