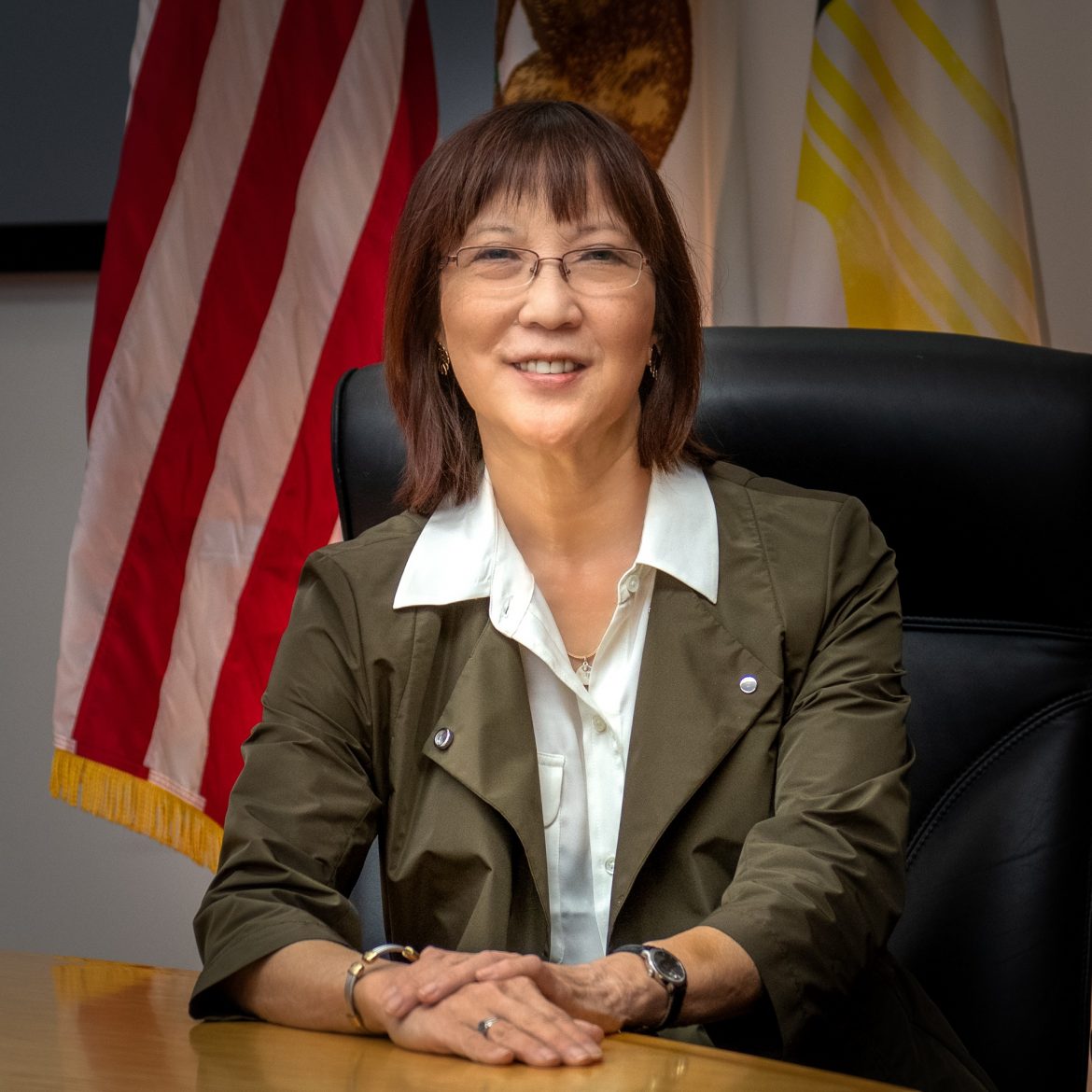 “North star,” “trailblazer,” and “one of our strongest leaders” are some of the terms Bay Area elected officials used to describe Alameda County Supervisor Wilma Chan, who died after being fatally struck by a car Wednesday morning in Alameda.

Police responded just after 8 a.m. to Shoreline Drive and Grand Street after someone reported the collision. Chan had been walking her dog Maggie when the collision occurred.

She suffered a head injury and was taken to Highland Hospital where she died at 2:30 p.m., her office said in a statement.

“This is such a devastating loss,” state Sen. Nancy Skinner, D-Oakland, said in a statement.

I am deeply saddened by the tragic loss of my colleague, Alameda County Supervisor Wilma Chan. Her dedication to serving our community and helping others for over 30 years will never be forgotten. I am grateful to have had the opportunity work with her. May she Rest In Peace. pic.twitter.com/iT7YRmlfeb

“She was passionate about expanding health care and protecting Californians, especially families of color, from environmental toxins,” Skinner said. “She was also instrumental in saving San Leandro Hospital, an essential East Bay institution, from closure.”

“Supervisor Chan was a north star for so many important issues that served the vulnerable in our community,” Alameda County District Attorney Nancy O’Malley said in a statement. “She was a champion, for example, of All In Alameda County,” which helps to alleviate poverty.

O’Malley said Chan’s commitment to her community and to the county will be missed.

Berkeley City Councilman Rigel Robinson said on social media, “Traffic violence took one of our strongest leaders today. May her memory drive us to fight ever harder for a healthier, safer future.”

Devastating. Rest in peace + power Wilma Chan. Sending love to her children, grandchildren, family. She was a champion for working families, affordable housing, quality healthcare; a mentor to AAPI women. She will be missed + her legacy will continue. https://t.co/QElLEtDiFn

Chan advocated on behalf of children, families, and seniors and advocated for affordable housing and health care for the uninsured, her office said.

Police said the driver of the vehicle stayed at the scene and cooperated with the investigation. No other details were being released by police or the city.

Surviving Chan are two children and two grandchildren. They thanked the first responders and medical staff who cared for their mother and grandmother. The family is requesting privacy at this time.