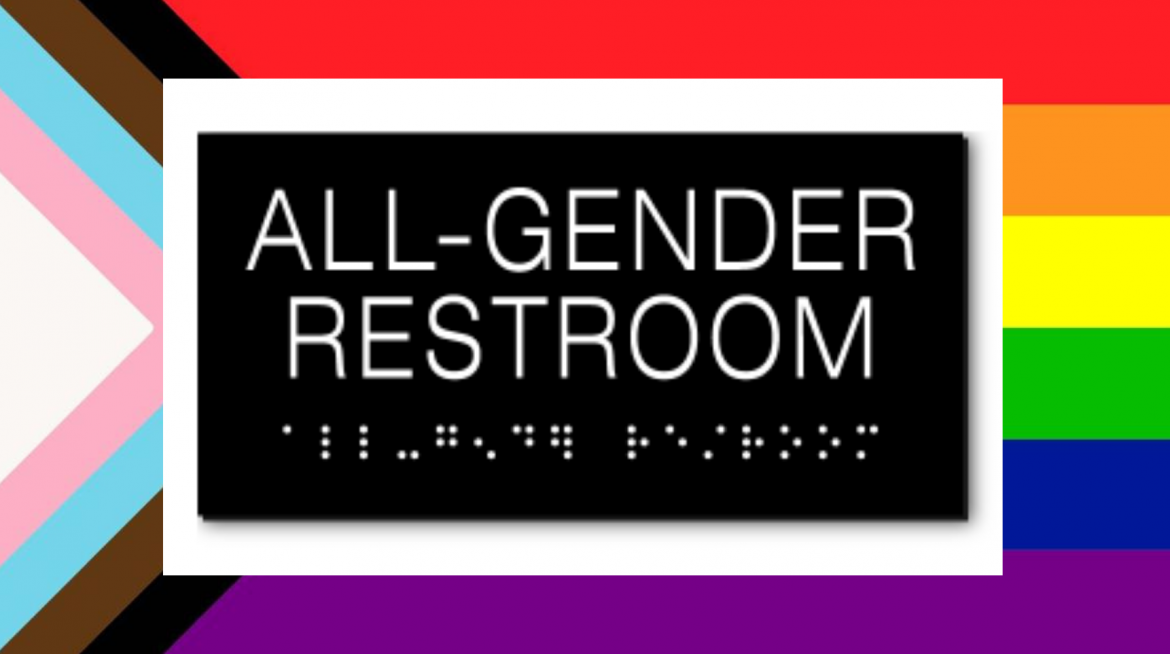 California State Superintendent of Public Instruction Tony Thurmond would like to increase the number of gender-neutral bathrooms on California school campuses.

The superintendent announced last week that he will form a committee comprised of students, school staff and community organizations to make recommendations about how to best expand gender-neutral bathrooms in schools.

The announcement came days after a Chino Valley Unified District school board member proposed a resolution that would exclude transgender students from being able to use bathrooms and other facilities designated for the gender they identify with.

Thurmond issued a stern warning to Chino Valley Unified district officials stating that the proposed resolution violated state law. The proposal was defeated 3-2 at a school board meeting Thursday night after students, state lawmakers and faculty spoke against the measure. There were no speakers in support of the measure.

“We have to give our students all the support they need, including access to bathrooms they can use safely,” Thurmond said. “I have been inspired by the students who have advocated on this issue and want to give students the opportunity to be a part of finding the solutions.”

State Sen. Connie Leyva, who spoke against the resolution at the board meeting, has been asked to co-chair the committee, according to a news release from the California Department of Education. Her Senate district includes Chino Valley Unified.

The committee will be open to all California students, but a special effort will be made to engage students from the Chino Valley Unified School District, according to the release. For more information, contact safeschoolbathrooms@cde.ca.gov.