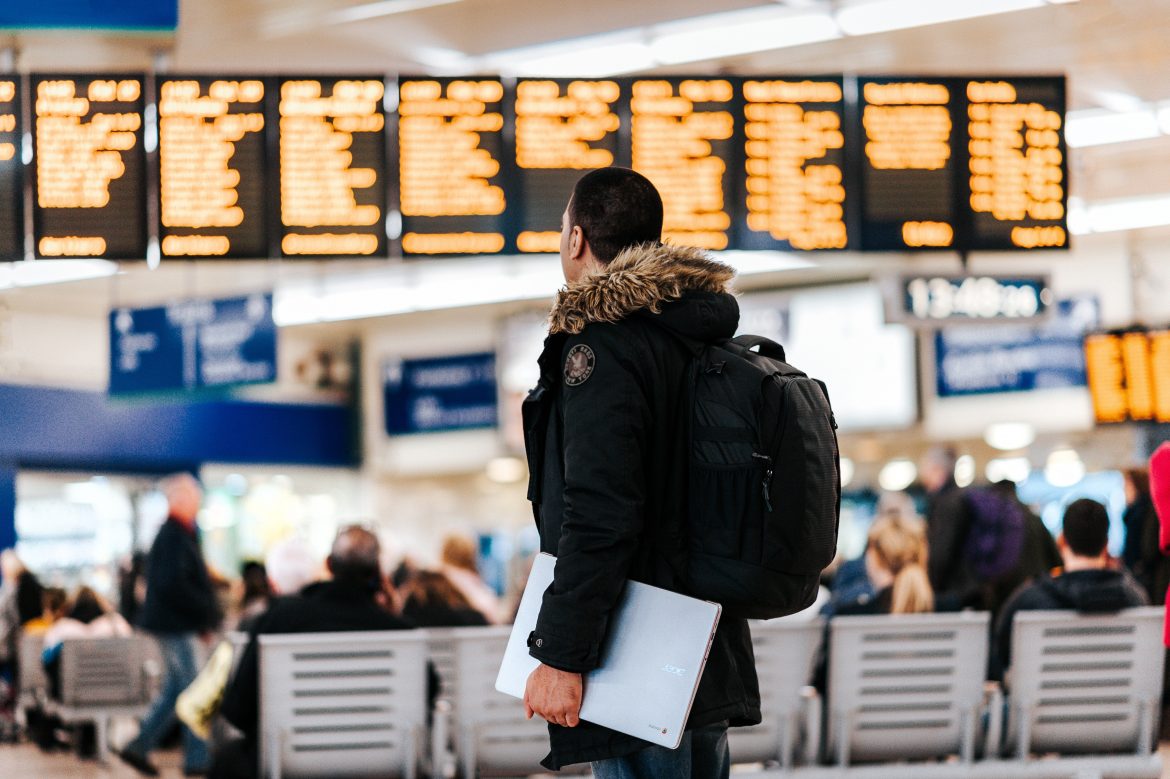 Photo by Anete Lūsiņa on Unsplash

People should pack some extra patience this year if they’re traveling for Thanksgiving. Airports and highways will likely be crowded as more than 7 million Californians are expected to leave home for turkey festivities — a 14 percent increase over last year, according to AAA Northern California.

Although more Californians will be traveling than in 2020, the numbers are predicted to be slightly less than during the pre-pandemic holiday season in 2019.

“Travel volumes have recovered within 5 percent of pre-pandemic levels, and air travel has almost entirely recovered from its dramatic decline during (the pandemic), up 80 percent over last year,” said Sergio Avila, spokesperson for AAA Northern California. “Those traveling this Thanksgiving can expect to face more crowded roads and airports than they’ve seen in some time.”

Between Nov. 24 and Nov. 28, Oakland International Airport is projecting 167,000 total departing and arriving passengers to pass through the airport for the Thanksgiving holiday, based on airline schedules.

“We expect passenger traffic to be in the range of 70 to 80 percent of what was seen during the same period in 2019,” said Oakland International Airport spokesperson Kaley Skantz.

The federal Centers for Disease Control and Prevention is not currently asking Americans to stay home if they’re vaccinated. Unvaccinated people are, however, encouraged not to travel, and masks must be worn on all forms of mass public transit, including aircraft.