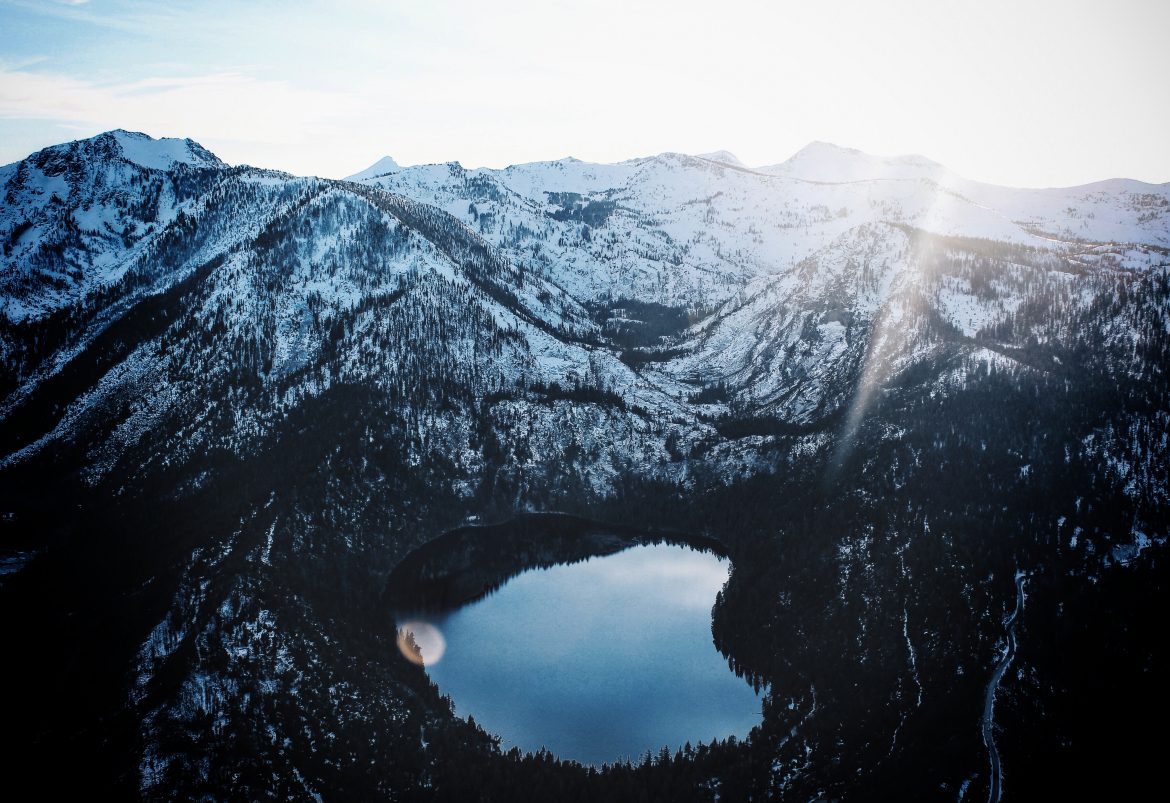 Is the Lake Tahoe area this Thanksgiving going to be a “fire to ice” situation or will recent mild temperatures and dry weather foil Bay Area residents hoping for a ski getaway?

There isn’t much snow expected at least through next week, according to mountain snow reports, which say that resort snowmaking has been hampered by this week’s stagnant inverted pattern, with warmer temperatures at night causing morning fog.

A colder trough is expected Tuesday through possibly Friday, according to OpenSnow, a website that focuses on resort forecasts. While it’s unlikely to be accompanied by enough precipitation to dump snow in the Tahoe Basin, at least the lower overnight temps could aid resort snowmaking efforts in time for turkey day.

The South Lake Tahoe forecast calls for warm temperatures this weekend (up to a high of 64 on Sunday) then dropping daily through Thanksgiving, with a forecast high of 49 and lows in the 30s.

Of the Tahoe Vail resorts: Northstar and Heavenly have announced Nov. 19 opening days (dates are subject to change), and Kirkwood slopes are scheduled to open Dec. 3.

So far this season, Heavenly has received 34 inches of snow, with just 4 inches over the past week and a 7-inch base.

On the “fire” side of the topic, fans of Sierra at Tahoe, a smaller resort south of South Lake Tahoe off U.S. Highway 50, is still evaluating damage to its lifts and trails from the Caldor Fire. The resort announced that West Bowl Express will be inaccessible this winter, along with many in-bound tree skiing areas.