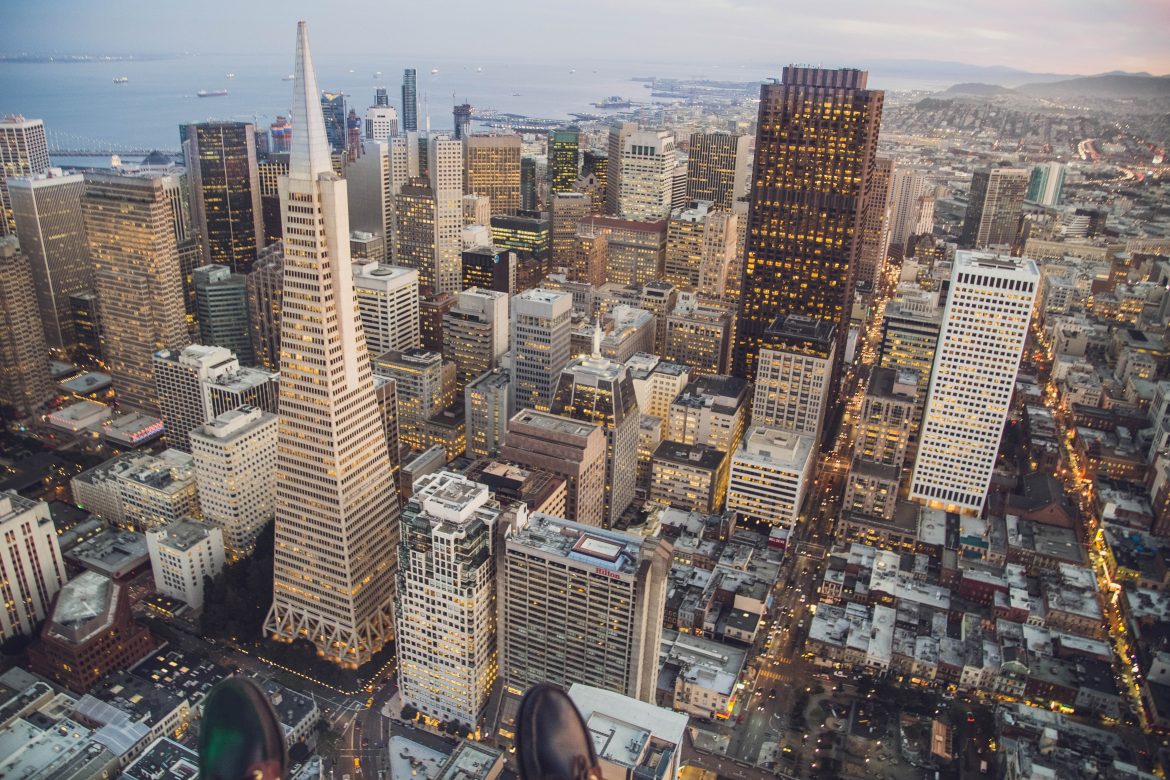 Photo by Jared Erondu on Unsplash

The special election to recall Boudin will take place on June 7, 2022, during the statewide primary election.

About two weeks ago, the group Safer SF Without Boudin announced it had already gathered 83,487 signatures from San Francisco voters who want to recall Boudin — well over the 30,000 needed to for the June ballot. The group alleges that Boudin has failed to prioritize the public’s safety by being too lenient on repeat offenders. Two former prosecutors with the San Francisco District Attorney’s Office, former Assistant District Attorney Brooke Jenkins and former prosecutor Don du Bain, have joined the recall effort.

“Make no mistake: this effort to overturn an election is Republican-led and fueled by fear-mongering and dangerous misinformation. They are pushing this recall at a time when we should be focusing on public health and economic recovery from the pandemic’s devastating toll on our city,” Stand with Chesa said in a statement on the group’s website.

Since taking office, however, Boudin has faced major criticism, including from the San Francisco Police Officers Association.

Back in January, while out on parole for an armed robbery conviction, 45-year-old Troy McAllister fatally struck two women — Elizabeth Platt, 60, and Hanako Abe, 27 — as they crossed the street while McAllister drove a stolen car. Following the revelation that McAllister was out on parole and had been arrested several times since without any charges, Boudin admitted the two women’s deaths were preventable and said moving forward his office would make “systematic changes” in the way it worked with its partner agencies, including police and parole staff.