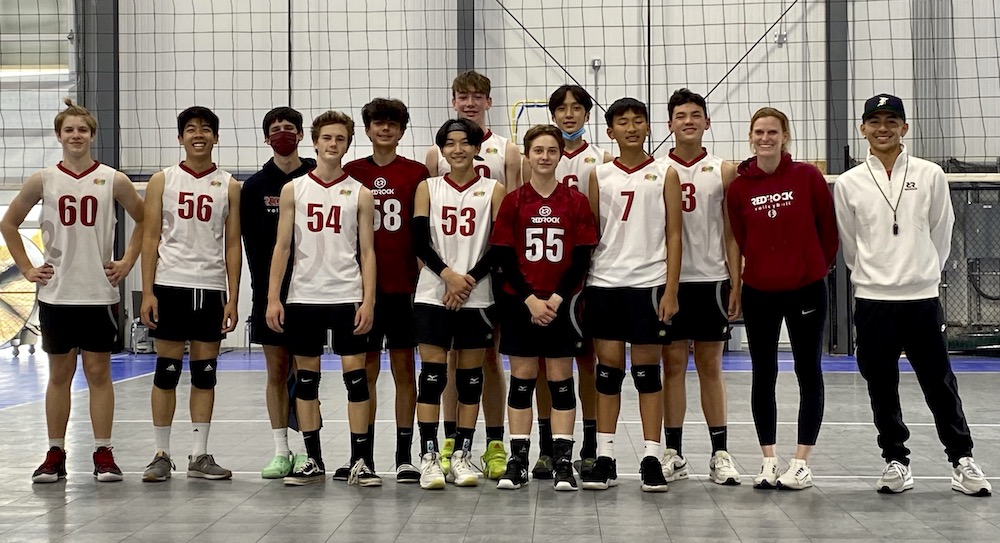 As a new team, the Red Rock Alameda 16s Boys Club Volleyball Team was seeded #40 of 40 going into the first round of the Northern California Volleyball Association (NCVA) qualifier tournament in Roseville.  In the first round, they upset the #10 seeded team, and after two more rounds ended the tournament at #22 to earn a spot in the Silver Division.

One thought on “Piedmonters shine in club volleyball tournament”