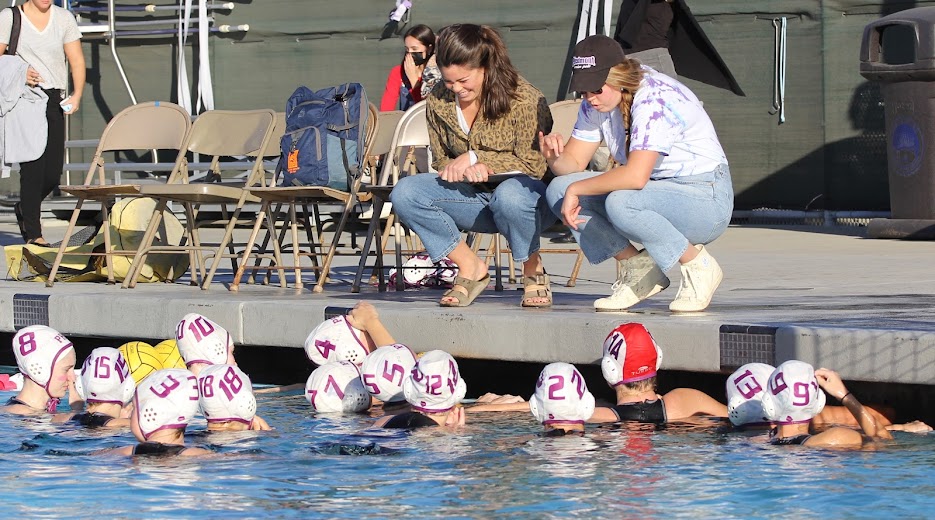 Frankie Broening led a barrage of scorers with four goals to help lead the Highlanders to a 15-3 win over San Leandro at the West Alameda County Conference tournament at Encinal.

The win came on October 30 in the seventh place match.

The Highlanders had lost their two previous matches in the tournament, to Lick-Wilmerding and Bishop O’Dowd.

Piedmont scored all six of the first quarter goals, and built a 9-1 lead at halftime.

Maisy Lowder scored for the Pirates midway through the quarter. Macie Gard, Kate Meyjes and Julia Montes answered back for Piedmont to close out the half.

Meyjes scored again in the third quarter to make it 10-1. Lowder then scored a pair of goals for San Leandro.

Kat Melian and Broening scored for the Highlanders to make it 12-3 at the end of three quarters.

On October 28, the Highlanders battled Lick-Wilmerding in the consolation semifinals. Through the early going, Piedmont matched the Wildcats goal for goal before Lick-Wilmerding began to pull away late in the first half. The Wildcats won, 13-8.

Ryleen Edwards scored first for Lick-Wilmerding, but F.K. Meagher answered right back to tie it at 1-1. Louisa Wheeler put the Wildcats back on top before Nilsson tied it up. Zoe Solari again gave Lick-Wilmerding the lead 3-2. Again, Piedmont answered, this time with a goal from Kat Mellian. The first quarter ended 3-3.

However, there were no answers from the Highlanders in the second quarter. The Wildcats got goals from Wheeler, Solari and Reya Shveyd to take a 6-3 lead into the halftime break.

Nilsson scored a pair of third quarter goals, the second of which made the score 7-5. But Lick-Wilmerding scored the final four goals of the third quarter to take an 11-5 lead and all but put the game away.

“Lick totally changed their way of play from the previous game, which is very impressive and hard to do,” Piedmont coach Sarah Mooney said, explaining that having goalie Edwards bring the ball up created an advantage.

“It took us a long time to adjust,” Mooney said. “At that point, they were too far ahead. And that’s the way it goes. I was really impressed how they changed the game plan.”

On October 26, the Highlanders fell to Bishop O’Dowd, 6-0, in the first round of the tournament.