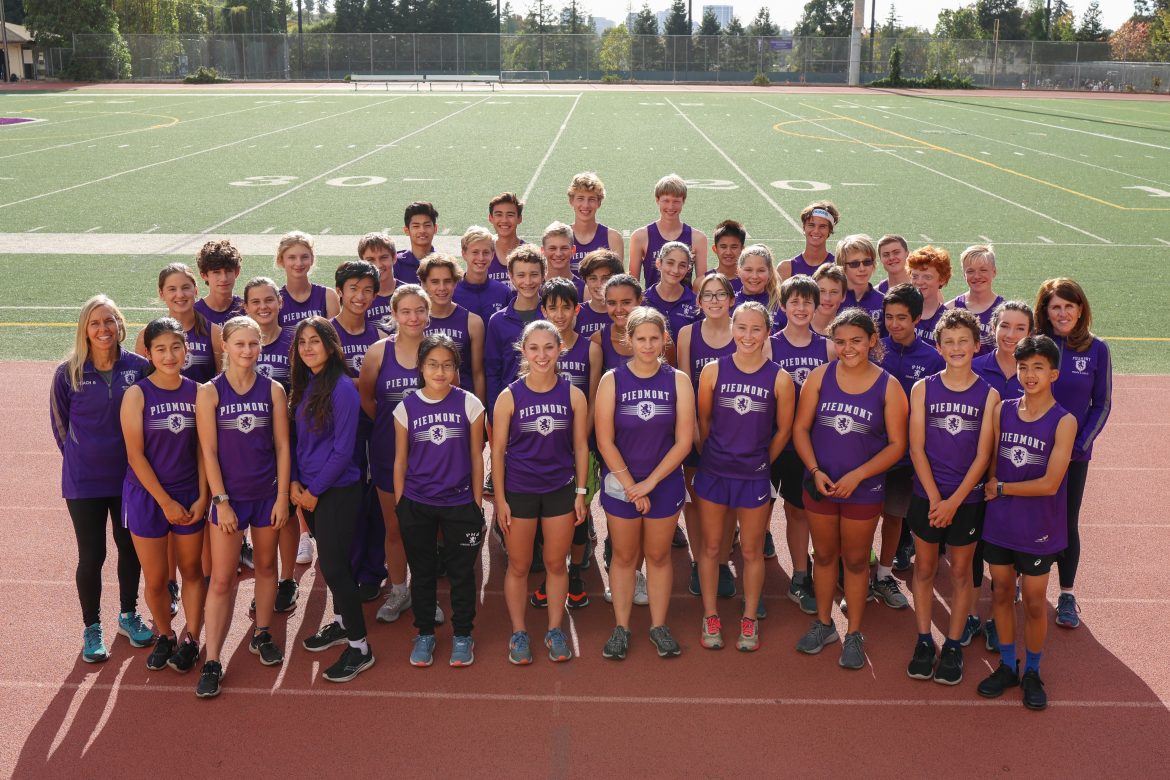 Jack Stein and Ellie Black won the individual titles to help lead the Highlanders at the West Alameda County Conference championships on November 6.

Stein and the boys won the team championship, while Black and the girls finished second.

Stein, a senior, won the boys race in 15 minutes, 34.76 seconds on the three-mile course at Hayward High. That was well in front of Alameda’s David Song, who finished second in 15:55.72.

Piedmont went 1-3-5 and Alameda runners placed 2-4-6, but the Hornets had the better results with the rest of their runners to claim the team championship with 32 points. Piedmont had 62.

Piedmont advances to the North Coast Section championships on November 20 at Hayward.  The Highlanders are expected to be among the top teams in Division 4.