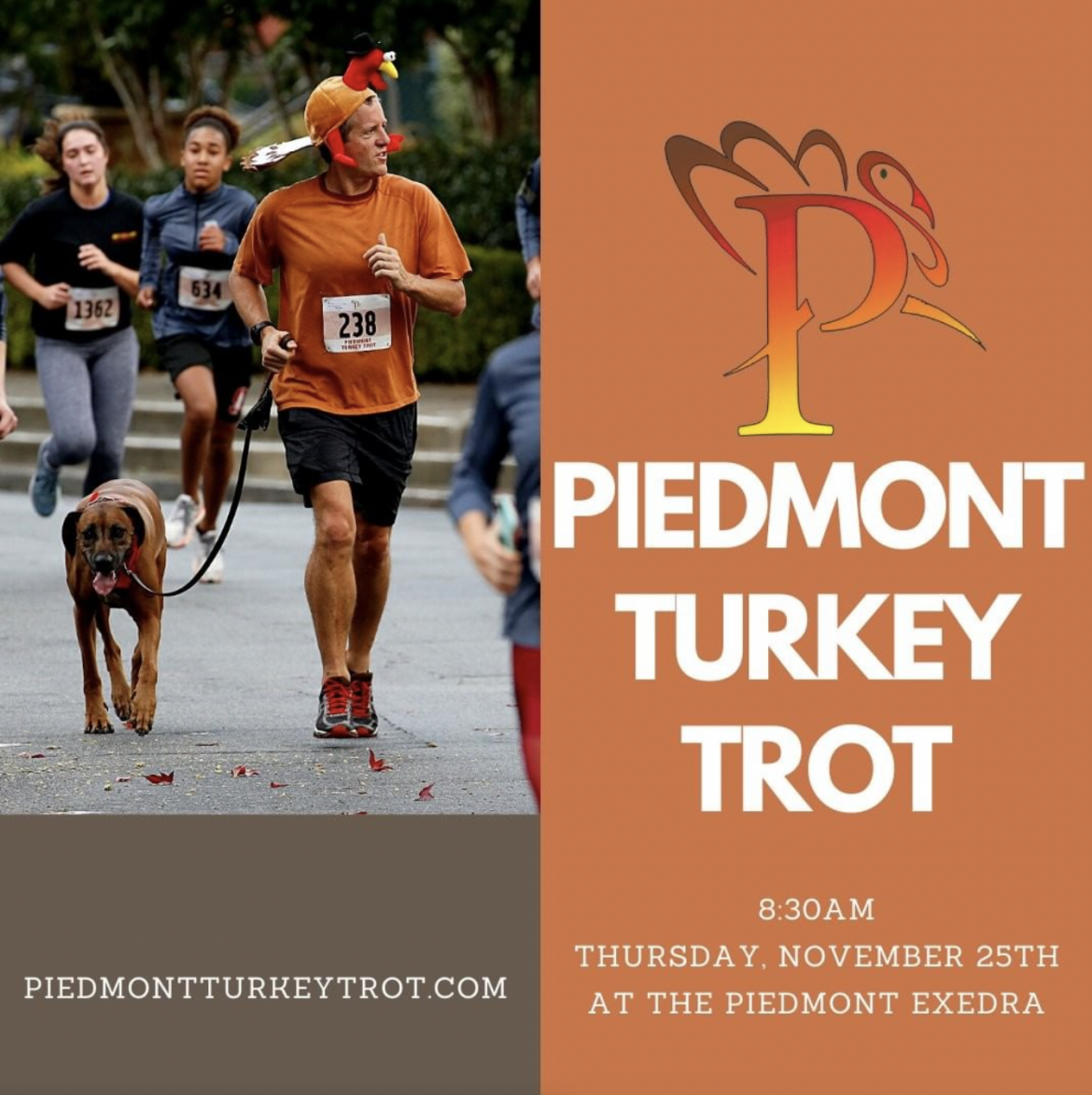 This year’s Thanksgiving Day Turkey Trot will look and feel like past races, but behind the scenes there’s a new partnership: An MOU between the Piedmont Education Foundation (PEF) and the organizers of the community event was signed Monday evening to allow PEF to serve as the group’s fiscal sponsor. Funds will be used to support the PHS cross country and track and field teams and for coach stipends as advised by the PHS Boosters club.

“We are thrilled to be able to partner with Piedmont Turkey Trot which is a longstanding community event — and a wonderful way to enjoy fresh air and exercise with your neighbors,” said PEF executive director Heather Frank.

Public documents from the IRS show that the Piedmont Turkey Trot’s nonprofit status had recently lapsed, necessitating the new arrangement with PEF to help process funds raised. The city, which is responsible for street closures and other event logistics, required the organization be a registered 501c3 nonprofit in order to proceed. PEF often acts as a fiscal sponsor to organizations (e.g. the Piedmont Sports Hall of Fame and Wall of Honor) which are not actual nonprofits but nonetheless host fundraisers to grant money to other causes.

In years past, the Turkey Trot was run under the auspices of the PHS Cross Country team in order to raise money for itself and the PHS Track team. That changed in 2014 when a separate nonprofit organization, the Piedmont Turkey Trot, was created by community member Marilyn Weber who has since run the event with help from the cross country team. Under that arrangement, net proceeds from the event benefited the PHS cross country and track and field teams along with the City of Piedmont’s Athletic Facilities Preservation Fund.