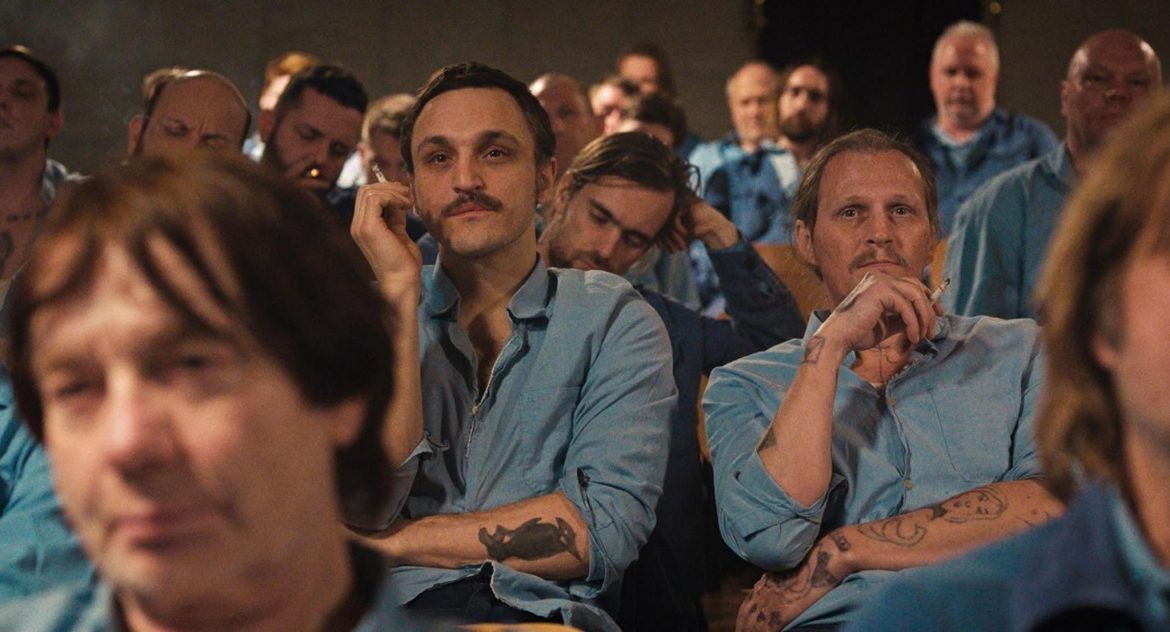 This week sees a flurry of film festivals sweeping into the Bay Area. So let’s just get right down to the movie business with Pass the Remote plucking out a few unbeatable options in their lineups.

Dates: Thursday to Sunday (online only)

Cost: Pay what you can

Noted for being the world’s first transgender film festival, this Bay Area-born fest — depicting not just the issues about trans life but also its vibrancy and creativity — turns 24 this year.

Divided into seven programs, the fest showcases 42 features, including a cluster from Bay Area filmmakers.

One of my favorites is the touching 17-minute “Nimzo” from Adelina Anthony. Nimzo lives in Los Angeles and is having a challenging day. Not only is it the 25th anniversary of his sister’s untimely death in a plane crash, he’s afflicted with severe cramps while desperately trying to get more testosterone — the supply is limited due to the pandemic. Anthony’s tale is a reminder of the fragility of life and addresses the issue of trans men dealing with pelvic pain. It’s at times quite funny, particularly whenever the character of Nimzo’s life coach calls.

The seventh edition of the autumn showcase comes with the theme “3 Nights in 3 Cities,” an apropos declaration given that Berlin & Beyond — celebrating its 25th anniversary — is shining a spotlight on three official entries from Germany, Austria and Switzerland that are seeking a coveted spot in the 2022 Oscars Best International Film category.

The trio, each of which is excellent, is slated for in-person screenings in San Francisco, Mountain View and Berkeley.

The standout is Austria’s furious as hell “Great Freedom,” an uncompromising, complicated drama that spans decades and concerns an unlikley relationship between two prison cellmates  — one a murderer, the other a gay man who refuses to temper who he is. Director Sebastian Meise illustrates the destructive path that Paragraph 175 wrought, an 1871 German law that jailed gay men and only became more severe under Nazi rule. As the perpetually jailed Hans, Franz Rogowski again proves he’s one of the most interesting contemporary actors working today. No wonder it did well at Cannes. It receives a North American premiere. (8:30 p.m. Nov. 15, Roxie Theater in San Francisco)

Can true romance blossom between an AI and a human? Director Maria Schrader peers into that question and many others in “I’m Your Man,” a brainy but surprisingly touching futuristic drama about a stressed-out scientist Alma (Maren Eggert) who reluctantly agrees to test out Tom (Dan Stevens), a bot designed to meet her every desire. She’s annoyed with him at the start, but as Tom sees more human frailties, even cruelties, their relationship changes. “Man” already took home four German Film Awards so it might get that shot at the Oscar. (Showtimes: 6 p.m. Nov. 15 at the Roxie, 5:30 p.m. Nov. 16 at the Century Cinema, Mountain View, and 5:30 p.m. Nov. 17, Shattuck in Berkeley.)

Switzerland’s entry “Olga” excels at depicting both the determination of a 15-year-old Ukranian gymnast and the swirl of events leading up to the 2014 revolution in her homeland. Director/co-writer Elie Grappe shows the toll both take on Olga (Anastasia Budiashkina) as her journalist mother becomes a target herself. (Screens at 6:30 p.m. Nov. 17 at the Shattuck in Berkeley)

Dates: Wednesday to Sunday (online only)

The one with strong Bay Area interest is “Until the Wheels Come Off,” a documentary on Palo Alto endurance athlete John Tarlton, 50, participating in one of the most grueling cycling races in the world — the Race Across America (RAAM). The 12-day journey has no days off and covers a staggering 3,070 miles. Tarlton joined the race as a solo participant so he could raise money for cancer research. His wife, Jenny Dearborn, along with family members and friends, joined him as his support crew. “Until the Wheels Come Off,” which receives a world premiere during the festival, is directed by Matt Dearborn and Rick Weis.