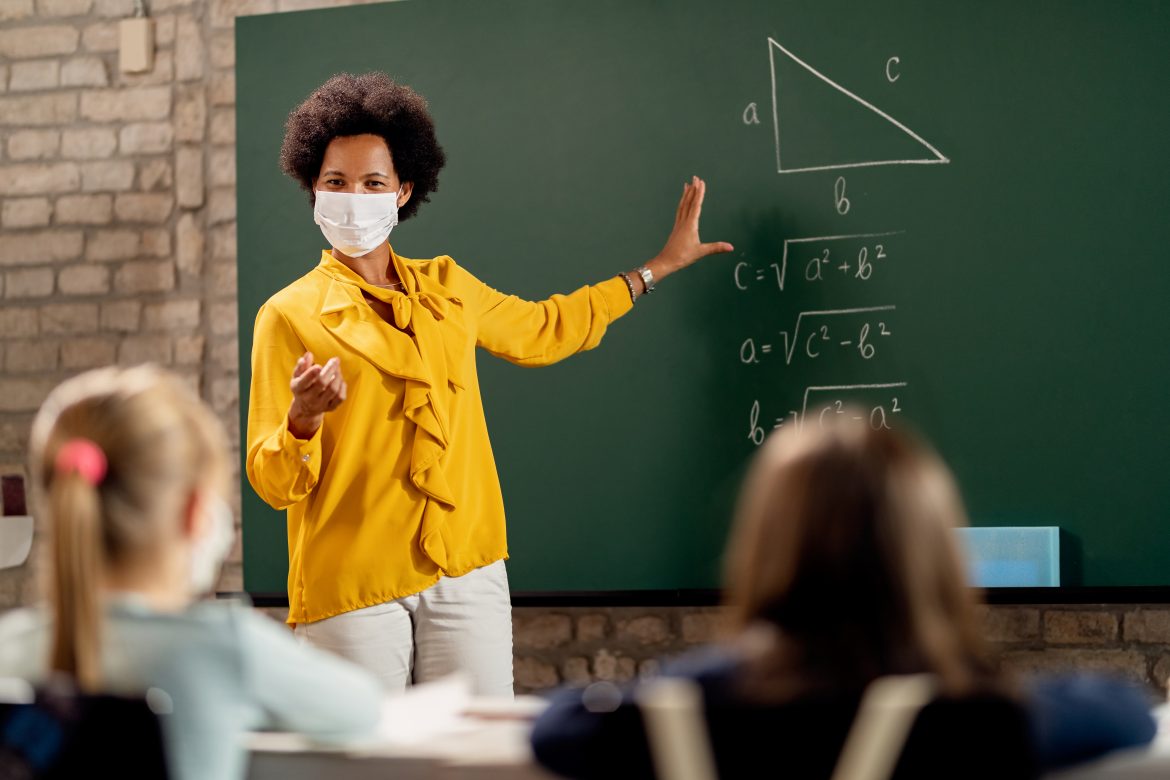 Most Americans — including more than two-thirds of Republicans — give their local schools good grades for balancing public health and safety with education, according to the latest Axios/Ipsos Coronavirus Index poll.

Findings from this national survey may suggest Americans are less worried about Covid risks now, as Axios reported, and largely feel the delta variant is behind them. Asked how schools had done in terms of balancing health and safety with other priorities since the start of the pandemic, 71% of U.S. adults — and 75% of parents — said schools had done a good job as opposed to a poor job.