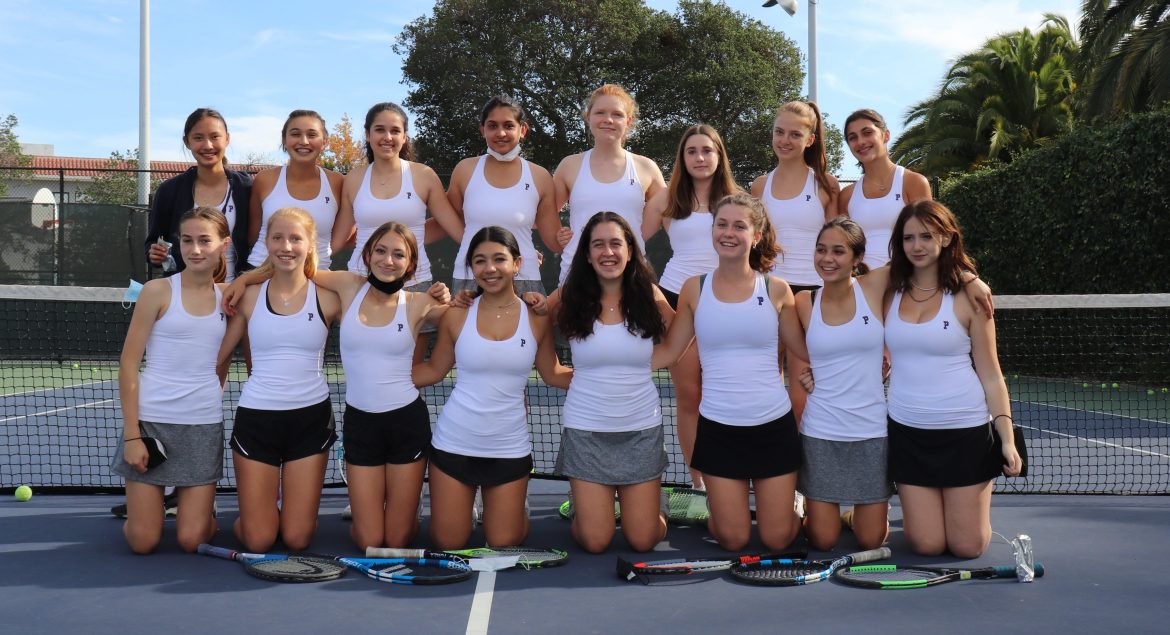 The final tennis match was another jamboree against four high schools at Alameda High School on Oct. 30. Entering the draw were five Piedmont doubles teams: Carolina Romanczuk and Simran Titan; Abigail Call and Alina Shahid; Laurel Bentley and Ruby Guzdar; Jane Hempeck and Luisa Cole; and Asha Byers and Sabrina Carling. Romanczuk and Titan played in the final, but lost 5-7 to Bishop O’Dowd in a competitive match.

“The team improved throughout the season,” said Coach McCaig. “Many girls are hoping to move up to the varsity team next year.”