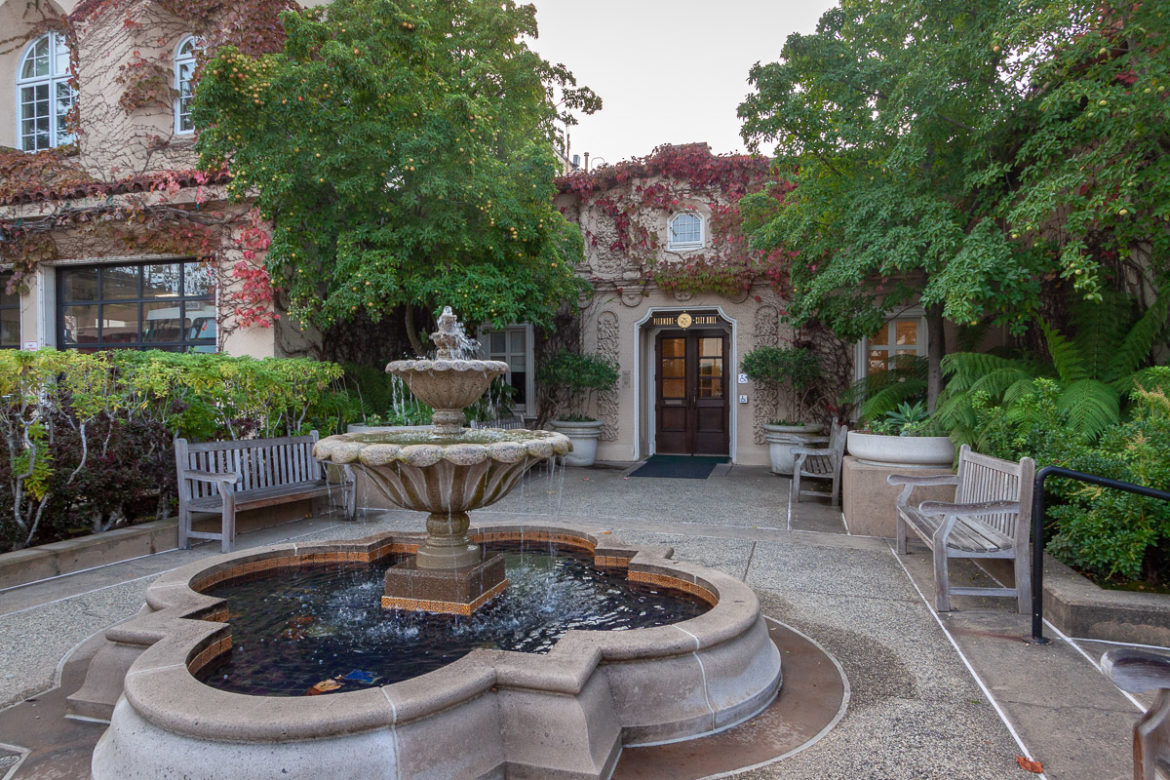 Trying both to make traditional procedures more formal and to address built-in inequities in the city’s mayoral and vice mayor selection process, City Council members on Monday asked city staff for a report by mid-2022 outlining various options for a prospective selection policy.

Council members said they’re looking to be more formal, and more transparent, about the city’s methods for selecting the mayor and the vice mayor from among the five elected council members.

For at least 30 years, the city has had a “tradition” of selecting both positions by seniority. The vice mayor has become the mayor. But for the vice mayor’s spot, if two eligible council members have served the same length of time, a tie-breaker of who received the most votes when first elected to the council would be used to select the vice mayor.

That can sometimes be problematic, council members acknowledged Monday, as the convergence of four-year council terms and five council members can result in a twice-elected council member not being appointed to serve as vice mayor or mayor.

One of those times was in December 2020, after former Mayor Robert McBain termed out of office. Vice Mayor Teddy Gray King was then chosen as mayor in a 4-0 vote council vote, as was council custom. But selecting the vice mayor to succeed King was more problematic, as a stalemate arose initially over whether to choose Councilman Tim Rood or Councilwoman Jen Cavenaugh led to a compromise — Rood was selected to serve the first year of the two-year vice mayor’s term; Cavenaugh will serve the second year, from December 2021 until December 2022. Rood, first elected to the council in 2014, missed out on being part of the vice mayor “rotation” earlier.

That “split term” compromise reached at that December 2020 meeting was mentioned by several council members as a potentially worthy one to make into a formal city policy. Councilwoman Jen Cavenaugh said splitting a two-year vice mayor term among two people on those rare occasions would be the most equitable solution.

Added Councilwoman Conna McCarthy, “Of all the things that make a good leader, being the top vote getter is at the bottom of the list.”

All elements of the mayoral/vice mayor selection process, council members said, should be upgraded from city “traditions” into the realm of formal policy. “Traditions” aren’t necessarily known by all Piedmonters, Rood said Monday, and Andersen and McCarthy said having the procedures written down improves governmental transparency and could also cut down on contentious moments like the December 2020 vice mayoral vote.

Piedmont officials surveyed other similar-sized cities as to how they handled mayoral and vice mayoral selections. Of the 11 cities responding to Piedmont’s query, five had no written formal policy; six cities did, and they had widely varying terms and procedures.

Council members asked City Administrator Sara Lillevand to compile a report by next July of various options for how the city can  establish a formal policy.

One thought on “City to clarify process for selecting mayor, vice mayor”