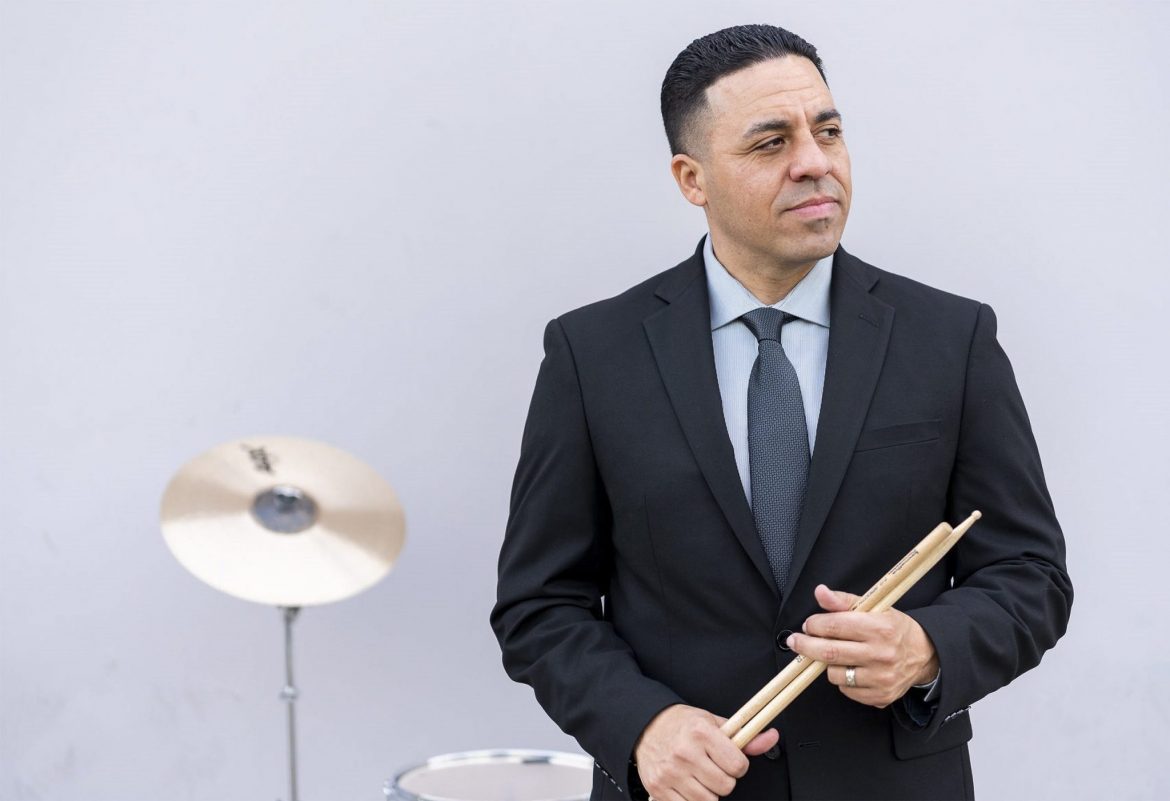 A double threat: What do you get when you combine a pianist whose gifts are so electric you get goosebumps watching her with a violinist whose dazzling technique is fully matched by his interpretive genius? You get superstar duo Leonidas Kavakos, the great Greek fiddler, and the amazing keyboard artist Yuja Wang, longtime collaborators who are coming to Zellerbach Hall in Berkeley at 8 p.m.

Saturday for a recital sponsored by Cal Performances. On their program are two Bach sonatas, the No. 3 in E Major and the No. 1 in B minor, plus sonatas by Busoni and Shostakovich. Tickets, $38-$110, are available at calperformances.org and (510) 642-9988.

Make careful transportation plans, as there is a Cal football game that evening, which will impact parking availability. All pandemic precautions will be observed. Here is a brief sample of the two performing a work by Brahms: https://youtu.be/Ad5lvOKB0Pg.

The programs, at 1 and 4 p.m. Saturday and 1 p.m. Sunday at the Ruth Williams Memorial Theatre, will launch San Francisco’s Opera Parallele’s 12th season and are presented in conjunction with the Bayview Opera House as part of an ongoing community engagement project to address the interests of Bay Area youth from underserved populations. The story revolves around Modesty, a young girl played by soprano Christabel Nunoo, whose deep admiration for the indefatigable Tubman helps spark her own feelings of empowerment. The San Francisco Girls Chorus and the “Say Nothing & Do Nothing” Chorus provide additional vocals, and Opera Parallele artistic director Nicole Paiement conducts.

In keeping with the youth-encouragement theme, admission is free, reservations required, to those under 21. Tickets for adults, $10-$50, and more info can be found at operaparallele.org/harriet. The theater is at 4705 Third St. in San Francisco.

Seasonal humor: Charles L. Mee’s 2002 thoughtful farce “Wintertime” begins, as the title says, in winter, with a young man arriving at his parents’ summer home for a secret romantic rendezvous with his girlfriend. Since it’s winter, and this is a summer house, he of course expects he and his lover will have the place to themselves.

Too bad his mother is already there — with her lover. And before long his father shows up — with his boyfriend. And voila, you have a classic comedic setup — a house full of family members and lovers, all realizing their plans for a weekend of makin’ whoopee have been dashed. Other people show up and more things happen in Mee’s comedy, which this week ushers in Berkeley Repertory Theatre’s return to live performances.

The show blends broad, door-slamming humor with poignant observations about love and other matters of consequence. It also marks another collaboration between Mee and famed stage director Les Waters; the two have teamed up on previous Berkeley Rep hits “Fêtes de la Nuit,” the Paris-set meditation on love, and “Big Love,” a remake of sorts of Aeschylus’ ancient play about 50 brides fleeing from marrying their cousins.

With a cast that includes Carmen Berkeley, James Carpenter, Nora el Samahy, Sarah Nina Hayon and Lorri Holt, “Wintertime” runs in previews Friday through Tuesday, with its main run booked for Nov. 17-Dec. 19 at Berkeley Rep’s Roda Theatre. Proof of vaccination is required, and masks are required inside the theater. Tickets are $16-$77; go to berkeleyrep.org.

Money changes everything: Having tasted the fruits of financial fortune and lost it all, can you ever convince yourself that the riches weren’t all that worthwhile to begin with?

New York-based writer, comedian and actor Kate Robards returns to The Marsh in San Francisco this week to ponder something along those lines. Known for her comedy routines and solo shows that blend hilarity and heartbreak, Robards is presenting her newest work, a rags to riches to rags story — or, as organizers put it, “Walmart to Neiman’s and back again” — titled “Can’t Afford To.”

The semi-autobiographical story follows a poor woman who marries into money and finds herself poor again after the marriage falls apart — but she’s now wise enough to attempt to find “worthiness and salvation in a stupid world through something other than money.”

Robards, a Texas native who has also written for Kathy Griffin, Stacey Abrams and Busy Philipps, has explored the intersection of love, money and happiness in such works as “Ain’t That Rich” and “PolySHAMory” (about a complicated marriage), which have already had successful runs at The Marsh.

“Can’t Afford To,” directed by Maureen Monterubio, plays at the San Francisco stage Friday through Nov. 27. Proof of vaccination is required, and a mask must be worn in the theater. Tickets are $15-$100; go to themarsh.org.

All that Jaz: Dr. Jaz Sawyer reportedly started banging on the drums when he was but 2 years old and his family lived in San Francisco’s Haight-Ashbury neighborhood. It was time well-spent, apparently, as Sawyer is now a widely acclaimed drummer and teacher, whose versatile and much-in-demand percussion style is a meld of jazz, classical, West African and Afro-Caribbean styles. Sawyer, who splits his days between the Bay Area, New York, New Orleans and Los Angeles, will be at Stanford University this weekend for a pair of shows featuring top-notch singers.

On Friday, he’ll be joined by singer Jazzmeia Horn in a concert devoted to “We Insist! (Freedom Now Suite),” a civil rights-themed 1960 album by drummer Max Roach featuring singer Abbey Lincoln and lyrics by Oscar Brown, Jr. On Saturday, Sawyer teams with Bay Area vocalist Kim Nalley to present the world premiere of his “The Message Forward Suite,” a work that examines today’s social and political climate and stresses the value of community ties.

Both shows are at 7 p.m. in Stanford’s Bing Studio, where proof of vaccination is required and masks must be worn. Tickets are $45 to each show, go to live.stanford.edu.