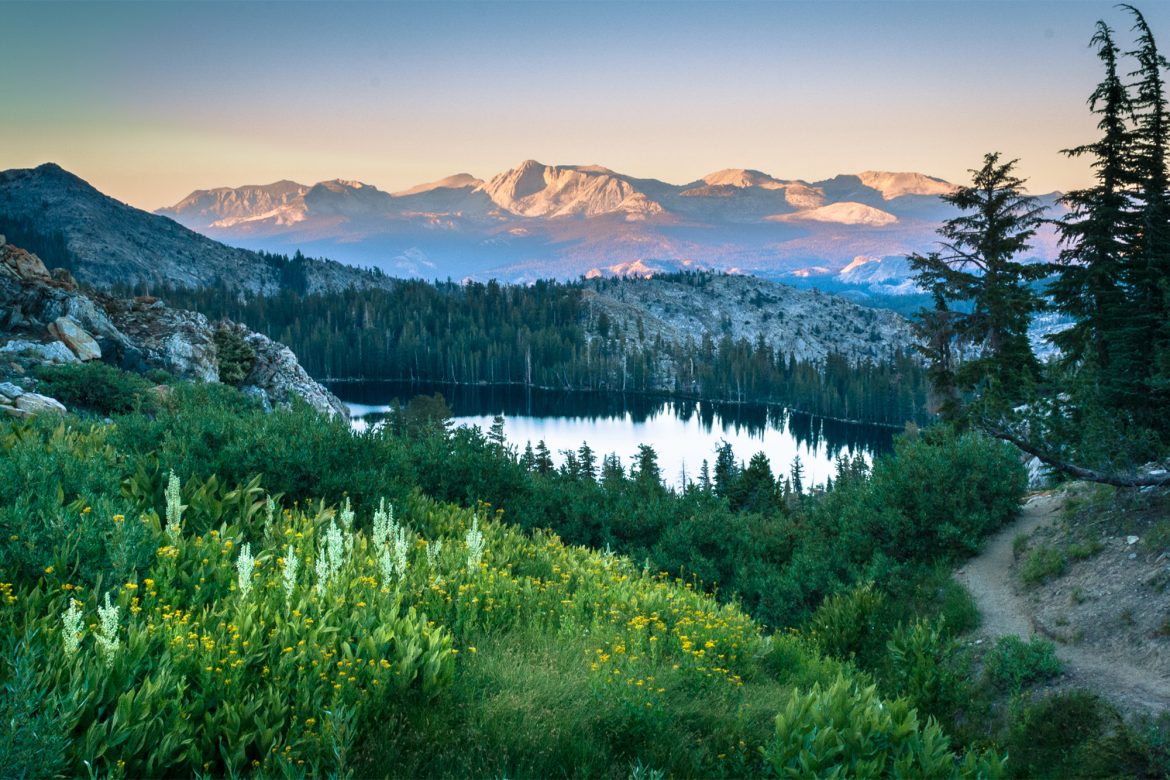 Sunset in the Sierra Nevada mountains of California. Getty Images/iStockphoto

California is about to get a breath of fresh air — literally.

Cooler weather is set to sweep across much of the state over the weekend, bringing light rain to Southern California, the first significant snowfall of the season to the Sierra Nevada, and a collective sigh of relief to Californians who just endured the hottest September on record. In anticipation of snow-slicked roads, Caltrans on Thursday closed three Sierra Nevada mountain passes, with plans to reevaluate conditions on Saturday.

California’s reprieve from hot, dry weather may last longer than the weekend. October temperature and precipitation outlook maps from the National Oceanic and Atmospheric Administration show that California has an equal chance of being warmer or cooler than normal — and of being drier or wetter than normal. Though that may not sound particularly promising, it’s actually an improvement from past months, when outlook maps predicted the Golden State would be warmer and drier than normal.

California’s drought, however, is expected to persist. And that’s not the only challenge facing the state: A stunning Los Angeles Times investigation found that California is severely undercounting the number of people who die each year from extreme heat. State data shows 599 Californians died from heat exposure between 2010 and 2019, but the true toll is likely six times higher, according to the Times — claiming the lives of about 3,900 residents.

Since 2013, California has made progress on only six of its own 40 recommendations to prepare for extreme heat, the Times found. It also doesn’t monitor heat-related deaths and illnesses in real time.

California is also ill-prepared when it comes to wildfire evacuation plans, experts told the Washington Post — as evidenced in August, when South Lake Tahoe residents fleeing the Caldor Fire were caught in traffic so knotted some vehicles moved just 30 feet in two hours.

Speaking of evacuations, new ones were ordered Wednesday as the KNP Complex Fire continued to terrorize Sequoia and Kings Canyon National Parks. Along with the Windy Fire in Sequoia National Forest, the two blazes have potentially killed hundreds of ancient sequoias.