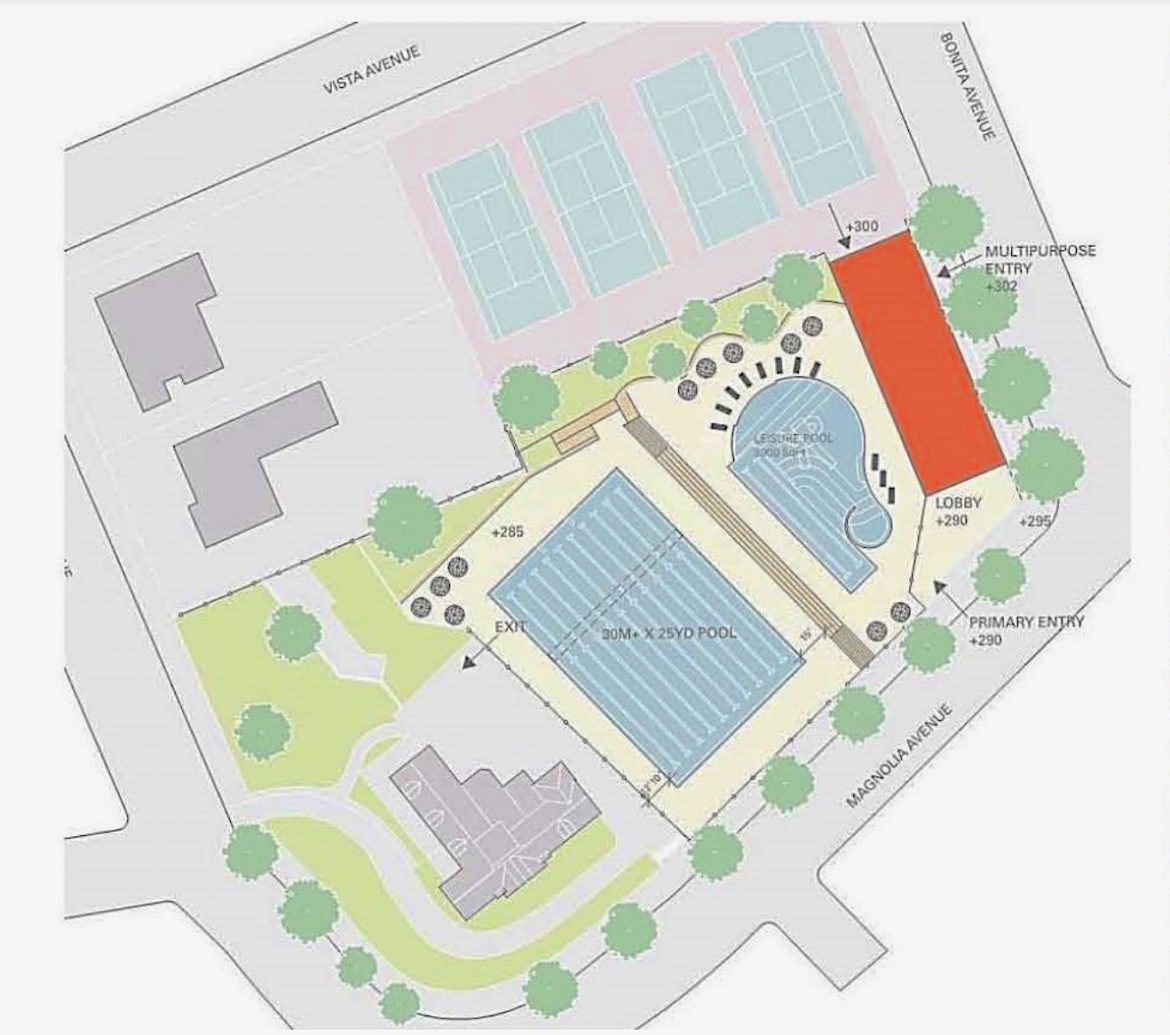 On Monday night, the City Council voted unanimously to create a Bond Oversight Committee to review and publicly report on spending the money generated by selling bonds approved by voters in November 2020 for building a new Piedmont Aquatic Center.

Measure UU allows the city to borrow up to $19.5 million from the sale of general obligation bonds to pay for building a new city swimming pool to replace the 50-year-old-plus old pool. The City Council in August formally authorized borrowing up to that amount via such bonds. City leaders hope the new Piedmont Community Pool will open by mid-2024.

The new oversight committee will focus on reviewing and reporting on the expenditure of the proceeds of the bonds, including making sure the bond proceeds are being spent in a manner consistent with that required by Measure UU. The committee will consist of five “community members,” including one current or former member of the city’s Budget Advisory and Financial Planning Committee. The committee’s chairperson and other members will be appointed by the City Council.

The oversight committee is expected to meet twice a year until the bond proceeds, about $19.5 million, have been spent, estimated at two to three years.