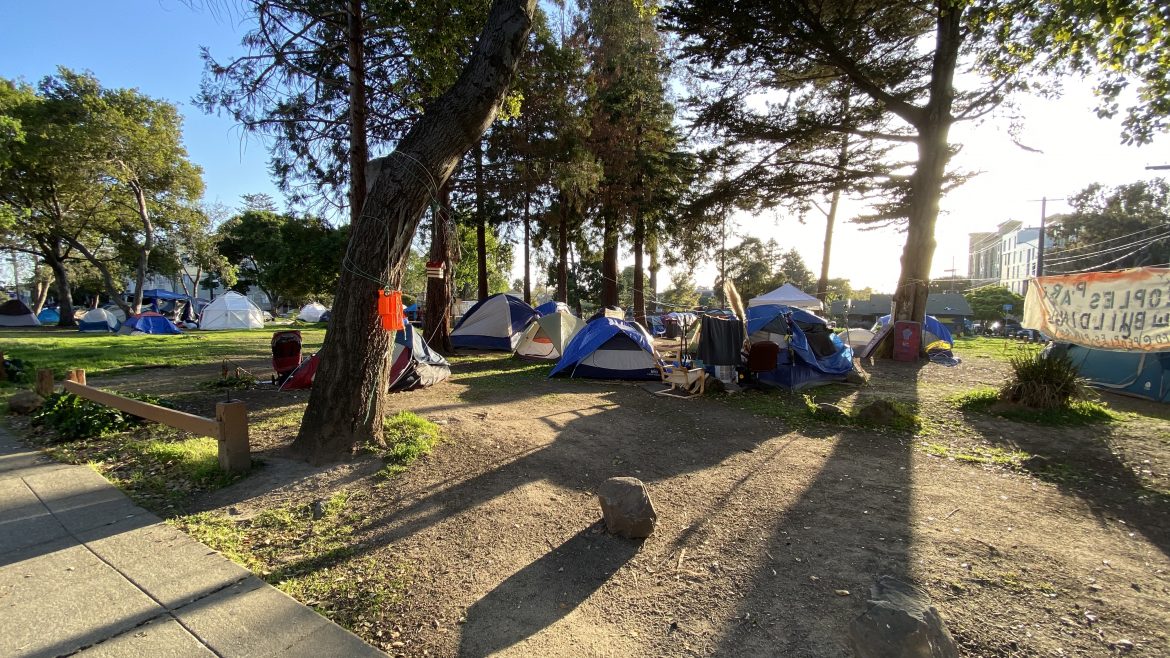 The University of California’s Board of Regents approved a plan Thursday to build new student housing at People’s Park in Berkeley.

The project will include about 1,100 additional beds for students and another 125 beds for unhoused and low-income people in the Berkeley community. The approval of the project comes after about 5,000 students who applied for housing at UC Berkeley this fall could not be accommodated.

Not everyone was happy with the plan to build housing in the historic park.

“While student housing in Berkeley is a critical need, UC Berkeley has other sites that do not destroy the cultural and historical legacy of the city,” said two groups that are suing UC over the project, People’s Park Historic District Advocacy and Make UC a Good Neighbor, according to the San Francisco Chronicle.

In a statement, UC Berkeley Chancellor Carol Christ called the project a “win-win-win benefitting our students, unhoused people in our community, and our neighbors across the city.”

But she added, “While I am appreciative of the support we have gained, I know we have work to do to build awareness, understanding and support among those who remain skeptical. I look forward to continued, meaningful engagement with every part of our community, supporters and opponents alike.”