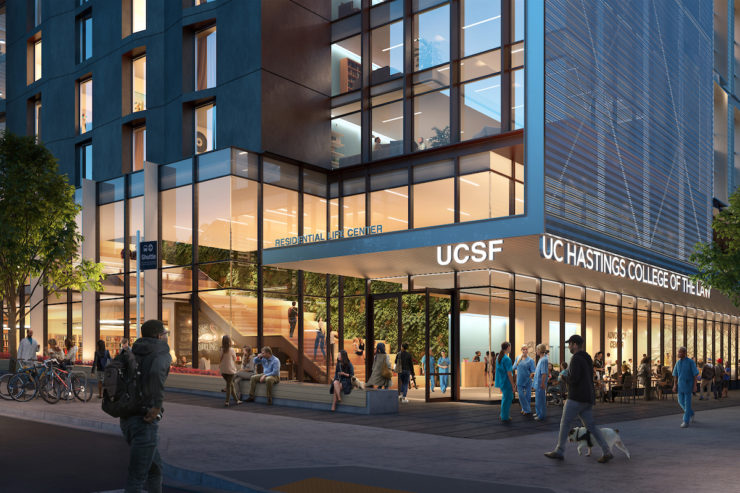 California’s first law school could be getting a new name as its trustees debate the role of its founder in the slaughter of Native Americans in the 1860s, the New York Times is reporting.

U.C. Hastings College of the Law in San Francisco is named for the state’s first chief justice, Serranus Hastings, who in 1878 donated $100,000 in gold coins for its founding. Among its prominent alumni: Vice President Kamala Harris.

But Serranus Hastings, who was also a wealthy rancher, played a significant role in what one expert called “a state-sponsored killing machine” aimed at exterminating California’s Indigenous peoples.

At least 283 members of the Yuki Tribe in Mendocino County were killed at Hastings’ behest, a four-year investigation by the law school has found.

But a renaming seems far from certain. The law school’s chancellor and dean, David Faigman, is opposed, and members of the committee that investigated the slaughter said removing Hastings’ name could lead to a “decline in applications and perhaps a loss of philanthropic and alumni support,” the Times reported.

The debate comes as California is reckoning with its history of racism and treatment of minorities. Last year, the University of California regents removed the name “Boalt Hall” from Berkeley’s law school because the man it was named for, John Henry Boalt, was an outspoken racist. Recently, Gov. Gavin Newsom signed a bill returning oceanfront land in Manhattan Beach to descendants of a Black couple who were stripped of the property more than 100 years ago by city leaders in a blatant effort to drive them from the city.