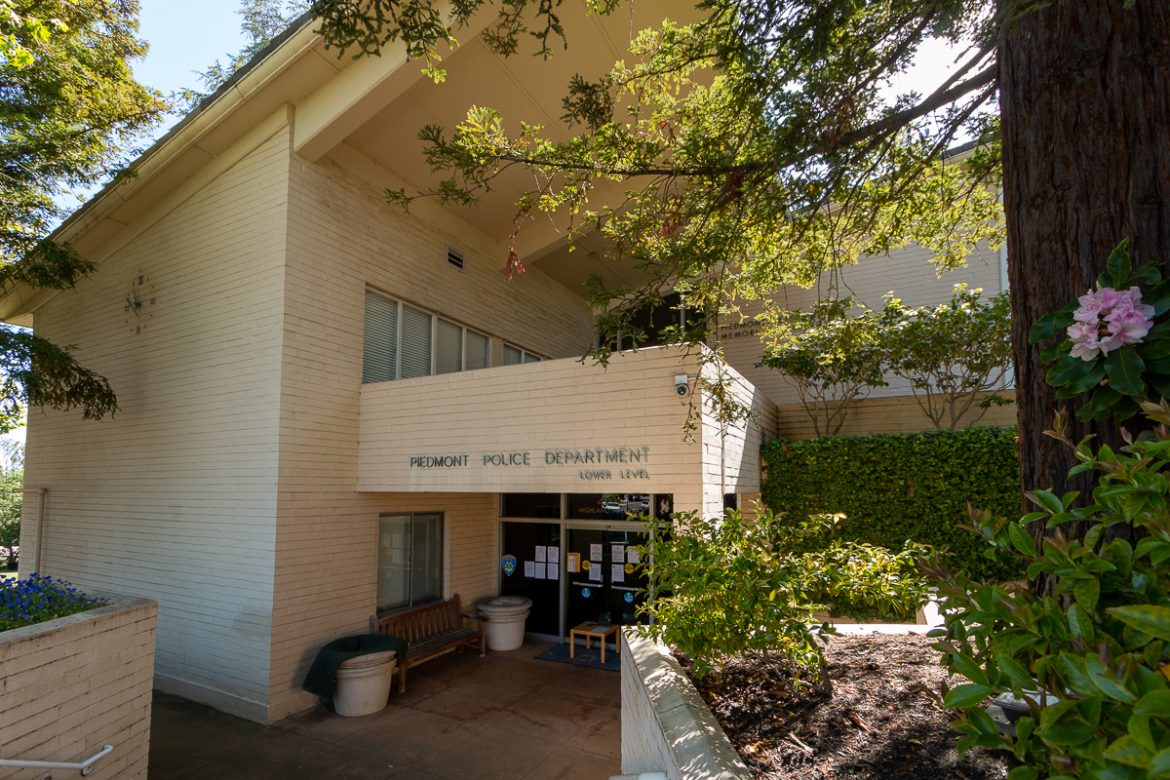 The Alameda County District Attorney’s office has filed one count of grand theft of personal property and 17 counts of forgery against an Oakland woman who cashed 18 checks intended for the Piedmont Education Foundation (PEF) after the checks were delivered to a U.S. post office box in Oakland that PEF no longer rented.

Oakland resident Katherine Mahaney, 41, was charged in the crime. According to the Piedmont Police Department, she cashed 18 checks worth $6,325 at four locations. The checks were donations connected to the scrip program where people can donate money and receive gift cards for various companies, according to PEF Executive Director Heather Frank. (The companies provide gift cards for a discount to the PEF – for example, a $100 Amazon gift card costs the PEF $98.)

The problem arose almost a year ago when the Foundation closed a post office box and began asking for checks to be sent to their street address. Frank said the PEF had been telling potential donors about the address change for about a year before the switch and also filed to have mail forwarded to the new address. However, some checks still ended up in the old P.O. box.

“(The post office) forwarded most of those (checks),” Frank said. “But some of them ended up in our old P.O. box which had been rented by a different person. And USPS gave that person our mail instead of forwarding it to us. This person decided they were going to cash those checks. And for some reason, the bank cashed them.”

The checks that Mahaney is accused of taking arrived in the P.O. box from December to April, according to Frank. Most of the affected donor checks were issued by banks for online donations; multiple checks are often mailed together. The accused was able to cash the checks at banks despite her name not being listed as a payee.

PEF became aware of the problem in April when it was doing standard accounting work on the scrip program. Technically, the Foundation is not a victim in this case — the donors and the banks are. Frank said PEF notified donors and suggested they contact police. Frank said that Mahaney has never had any connection to PEF or the Piedmont Unified School District. Frank said the scrip program raises over $50,000 a year for the PEF, which is an IRS-recognized 501(c)(3) non-profit that raises money for Piedmont schools.

(Editor’s note: Alleged victims include multiple PEF donors; a scrip check from Piedmont Exedra editor Holly Hanke was one of the 18 cited above.)