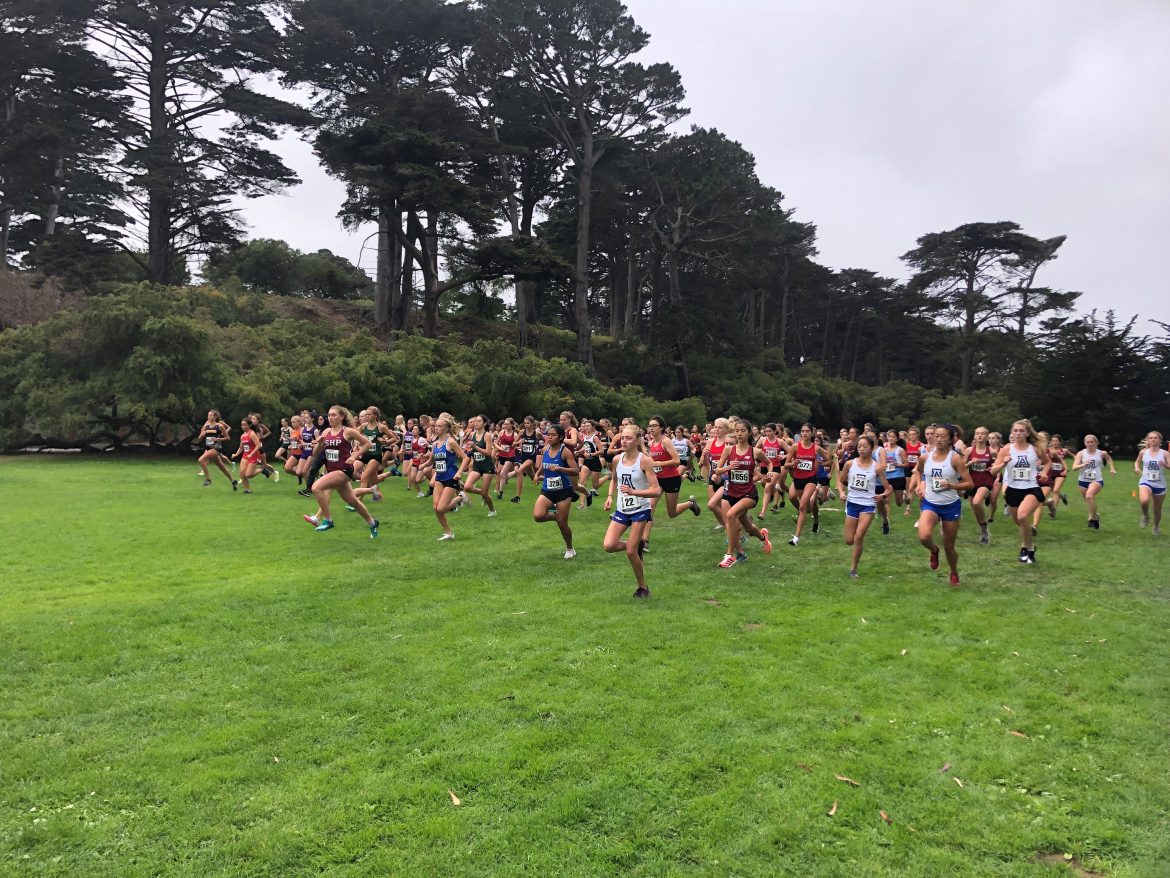 The invitational uses the same course as next month’s California Interscholastic Federation championships.

The Highlanders’ boys team is looking to do well at the state meet. Piedmont scored 60 points at the Rough Rider, outdistancing Oakdale (74) and Menlo School (77). Twenty-five schools from all over California competed in the Small School Division.

With the regular season wrapping up soon, the Highlanders are looking good for November. The West Alameda County Conference meet is scheduled for Hayward High on November 6. Next comes the North Coast Section championships on the same course on November 20. The CIF championships will be held on November 27.