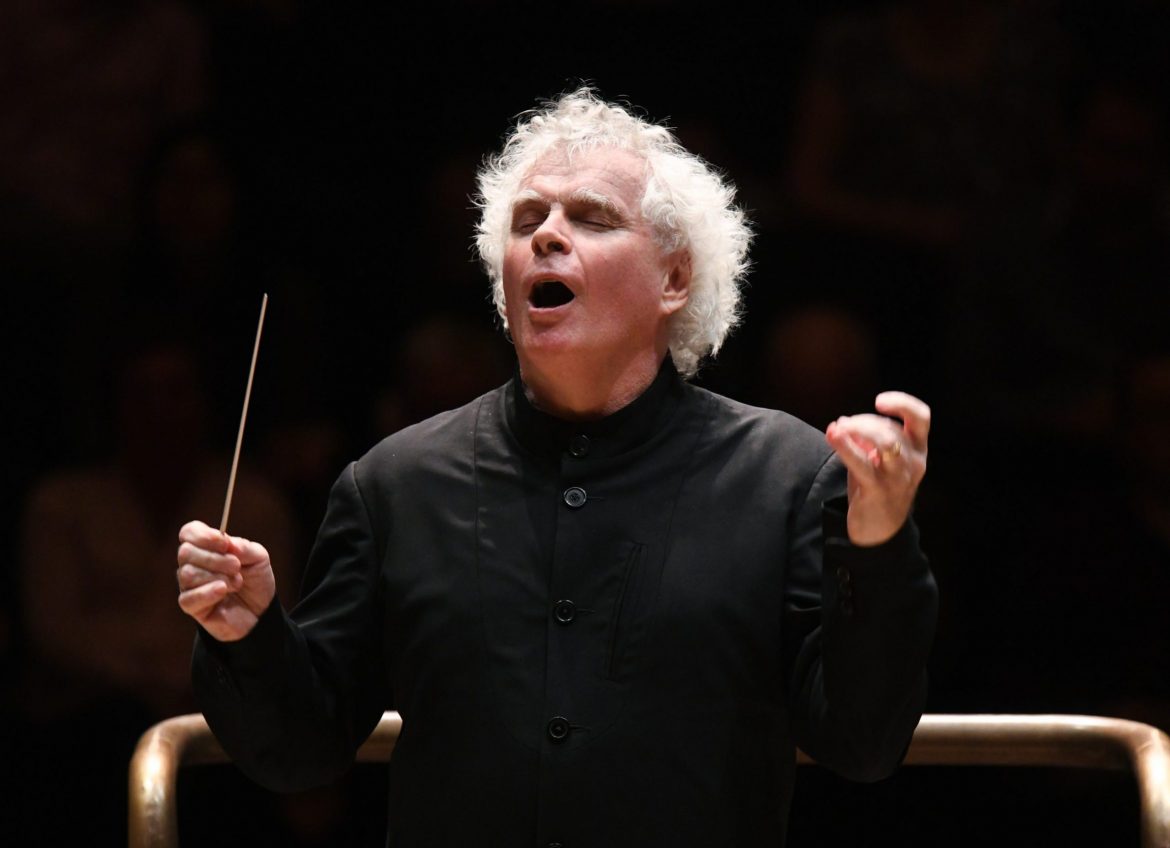 UC Berkeley’s Cal Performances and Stanford University’s Stanford Live have each snagged a star conductor and his renowned orchestra for appearances on their spring rosters, with separate programs to be performed in each location.

Sir Simon Rattle and the London Symphony Orchestra will be coming to Stanford’s Bing Concert Hall at 7:30 p.m. March 19, then traveling to Berkeley’s Zellerbach Hall the following day for a 5 p.m. March 20 performance, it was jointly announced on Friday.

Schumann’s Symphony No. 2, Dvorak’s “American Suite” and George Walker’s Pulitzer Prize-winning “Lilacs, for voice and orchestra” will comprise the program at Stanford, while Zellerbach Hall will resonate with the music of Sibelius (his Symphony No. 7), Bartok (“The Miraculous Mandarin Suite”) and Ravel (“La valse”). Berlioz’s overture to “Le Corsaire” and Hannah Kendall’s “The Spark Catchers,” a 2017 piece commissioned by the BBC, round out the Berkeley program.

Rattle, 66, who was principal conductor of the Berlin Philharmonic from 2002 to 2018, became music director at the LSO in 2017 and will step down there in 2023 with a conductor emeritus for life title.

The oldest of the orchestras in London, the LSO was founded in 1904 and makes its home in the Barbican Centre. Among its famed previous conductors is Michael Tilson Thomas, who held the podium from 1988-1995 and now serves as conductor laureate.