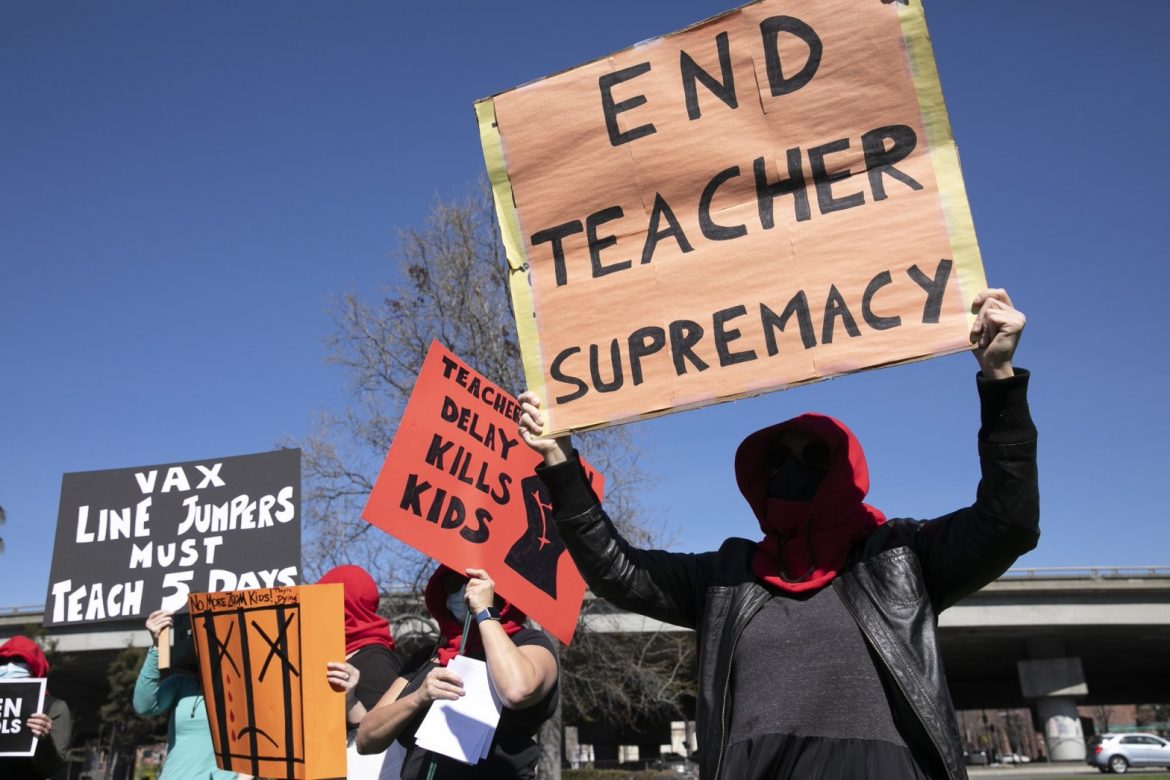 “The hostile climate at local board meetings and the reluctance of select law enforcement agencies to fulfill their duties have placed school trustees in unprecedented danger,” Billy stated.

The public has more access to school board trustees than any other elected public officials and are accustomed to criticism and controversy, he said.

“Yet nothing in recent memory could have prepared trustees for the onslaught they face today as citizens lash out on a variety of topics, most notably opposition to state mandates and local COVID mitigation measures,” wrote Billy. “I’ve watched in horror as school board members have been accosted, verbally abused, physically assaulted, and subjected to death threats against themselves and their family members.”

Billy said that in the last month several school boards had to prematurely adjourn meetings because of disruptive audience members. A Sacramento-area school board had to leave the boardroom through a back door because the actions of protestors made the meeting unsafe. In San Diego, protestors forced their way into the board room and would not leave. The meeting was ended but the protestors stayed long enough to post a statement on social media saying they had elected themselves as the new school board.