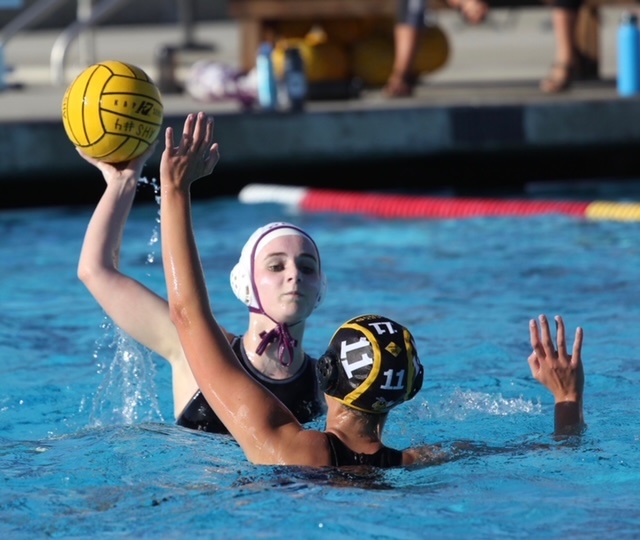 The Highlanders dropped a pair of matches. After losing to Bishop O’Dowd on September 28, 4-2, the Highlanders were defeated by Alameda on October 5, 9-1.

The match against Bishop O’Dowd was a defensive struggle from the outset. The Dragons took a 1-0 lead after one quarter and led 3-1 at halftime. Macie Gard scored the Piedmont goal.

O’Dowd extended the lead to 4-1 in the third quarter. Gard scored again midway through the fourth quarter, but that was it as the Dragons prevailed.

It was a different story against Alameda in a match played at Encinal. After a scoreless first quarter, the Hornets scored three goals in the second quarter to take the lead. Piedmont’s only goal came with one second left in the fourth period when FK Meagher took a shot from the mid-point in the pool that went in.

Piedmont’s next scheduled match is October 12 against San Leandro.