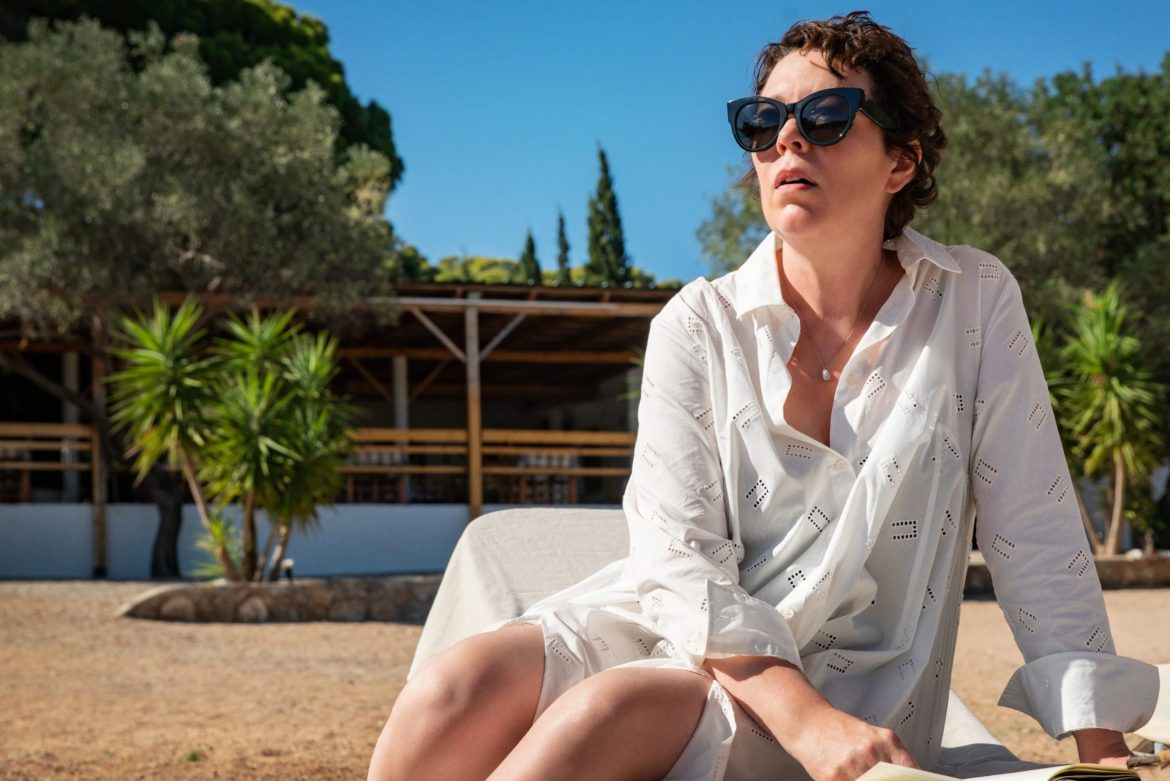 With San Francisco Fleet Week over, it’s an ideal time to wing it on over to the Mill Valley Film Festival.

Here’s a rundown of some delectable goodies as the festival winds down this Sunday with a screening of Wes Anderson’s “The French Dispatch.”

Pedro Almodovar’s films are simply irresistible — eye candy that provides food for thought, too. From “Matador” to “All About My Mother” and everything before and after those, the Spanish filmmaker applies passionate coats of splashy color not just to his sets but also in his scripts. His latest, “Parallel Mothers,” sounds like a vintage Almodovar melodrama, one pinned to a chance encounter between two women (Penelope Cruz and Milena Smit) that affects them throughout their lives. (2 p.m. Thursday at the Smith Rafael Film Center and 7 p.m. Saturday at the CineArts Sequoia)

Although Mill Valley Film Festival is refreshingly laid back, it attracts major creative forces — such as writer/director/actor Kenneth Branagh, who will not only attend a screening of his hailed B & W feature “Belfast” but will also receive a tribute. Branagh directs newcomer Jude Hill, Caitríona Balfe, Jamie Dornan, Judi Dench, and Ciarán Hinds in this reflective drama based in part on Branagh’s experiences growing up in Belfast during the Troubles. (6:30 p.m. Friday screening and tribute program at the Smith Rafael Film Center and 2 p.m. Saturday screening at the CineArts Sequoia)

Film lovers devoted to the masterworks of Ingmar Bergman will get an extra special thrill from watching Mia Hansen-Løve’s sneaky, clever film-within-a-film trickster “Bergman Island.” In this playful feature, a filmmaking couple plunk down on Bergman’s island home of Fårö so they can fuel their stalled talents. But this sly film with Vicky Krieps and Tim Roth has much more on its mind than that simple, airtight premise. What a brain-twisting joy. (7 p.m. Friday at Berkeley Art Museum and Pacific Film Archive)

For an environmental wake-up call, prepare to stand up and sound the alarm over the perilously low number of orcas in the world after watching “Coextinction.” Directors Gloria Pancrazi and Elena Jean issue a dire warning about how the devastating losses have a trickle-down effect that will threaten us all. It’s passionate and asks the world to give a damn before it’s too late. Best we do heed that. (3 p.m. Thursday at Smith Rafael Film Center)

A nostalgic film directed with style by an Oscar winner and that’s set in a coastal Italian town? We’re so there. Italian filmmaker’s Paolo Sorrentino’s “The Hand of God” dips back into the filmmaker’s past experiences in ’80s Naples with Filippo Scotti in the lead, playing a soccer fan’s uncertain entrance into adulthood, a journey lined with high points and sobering tragedies. Sorrentino is receiving a Spotlight honor, and we thoroughly expect to be mesmerized once again from the magical maker of “The Great Beauty.” (2 p.m. Saturday at the Smith Rafael Film Center)

Maggie Gyllenhaal goes from actor to director with “The Lost Daughter,” a Netflix adaptation of an Elena Ferrante novel. Olivia Colman stars as a professor preoccupied with the life of a new mother, a presence in her life that sets off memories from her own past. Gyllenhaal and Dakota Johnson will attend Saturday’s screening and accept the MVFF award for best ensemble. (6 p.m. Saturday at Smith Rafael Film Center and noon Sunday at the CineArts Sequoia)

While Ryûsuke Hamaguchi’s epic is just shy of three hours, don’t let the length steer you away from “Drive My Car.” The complex drama uses a story from Haruki Murakami as its inspiration, and it’s a find. “Car” is about the meetup of two wounded souls — an actor/director and his new driver — and the unexpected entrances and exits in their lives as she ushers him back and forth to his latest production in Hiroshima — an adaptation of the classic “Uncle Vanya.” (3 p.m. Sunday at BAMPFA)

For tickets and a complete list of in-person screenings and online screeners, visit mvff.com.