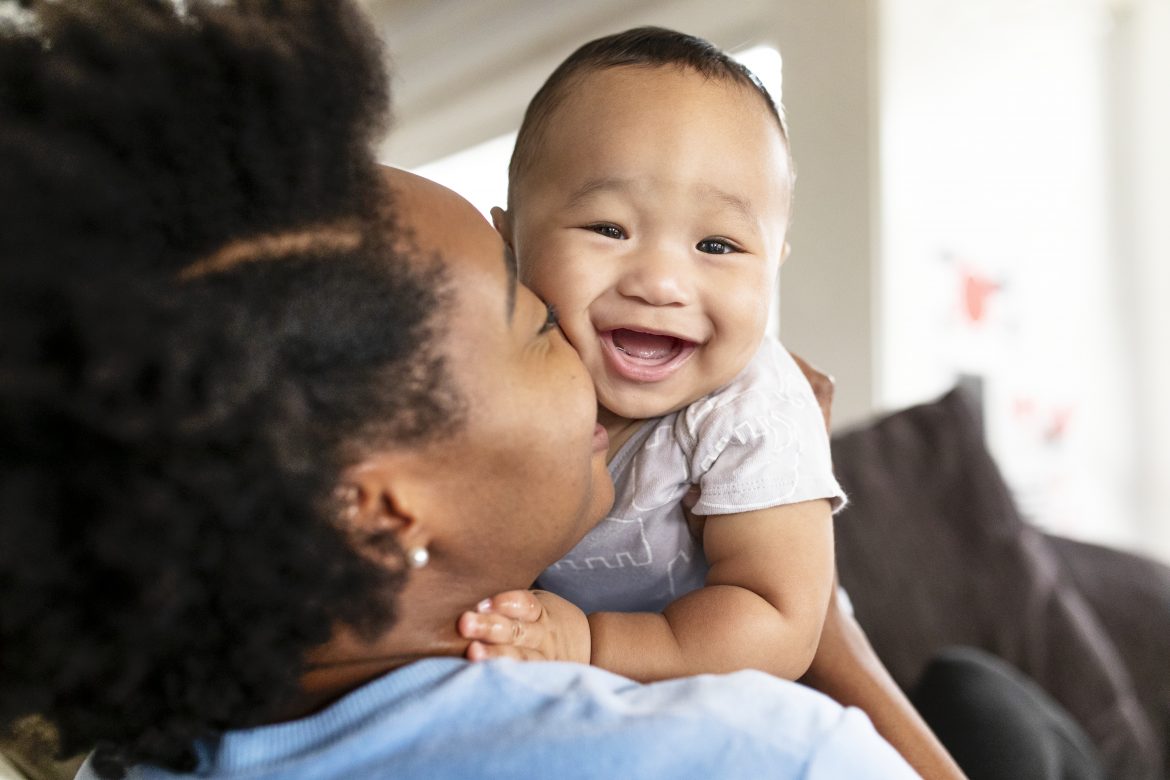 “While we want to improve health outcomes, pregnancy outcomes, eliminate all infant and maternal mortality, we need to accept that there is a glaring racial disparity, and Momnibus addresses that,” SB 65 author Sen. Nancy Skinner, D-Berkeley, said Monday in a virtual bill signing ceremony.

Newsom acknowledged that the state’s maternal and infant mortality disparities have not improved even as death rates have declined in the aggregate.

The Momnibus Act also made permanent some facets of the state’s 2021-22 budget, including expanded eligibility for CalWORKs grants to pregnant people, adding doula care as an eligible Medi-Cal service, extending Medi-Cal to parents 12 months after birth and prioritizing pregnant people for the state’s universal basic income pilot project.

Skinner developed the bill in partnership with more than 50 organizations that advocate for parents and women of color, including the Black Women for Wellness Action Project, the California Nurse Midwives Association and NARAL Pro-Choice California.

The Momnibus Act is set to take effect Jan. 1, 2022, according to Skinner.