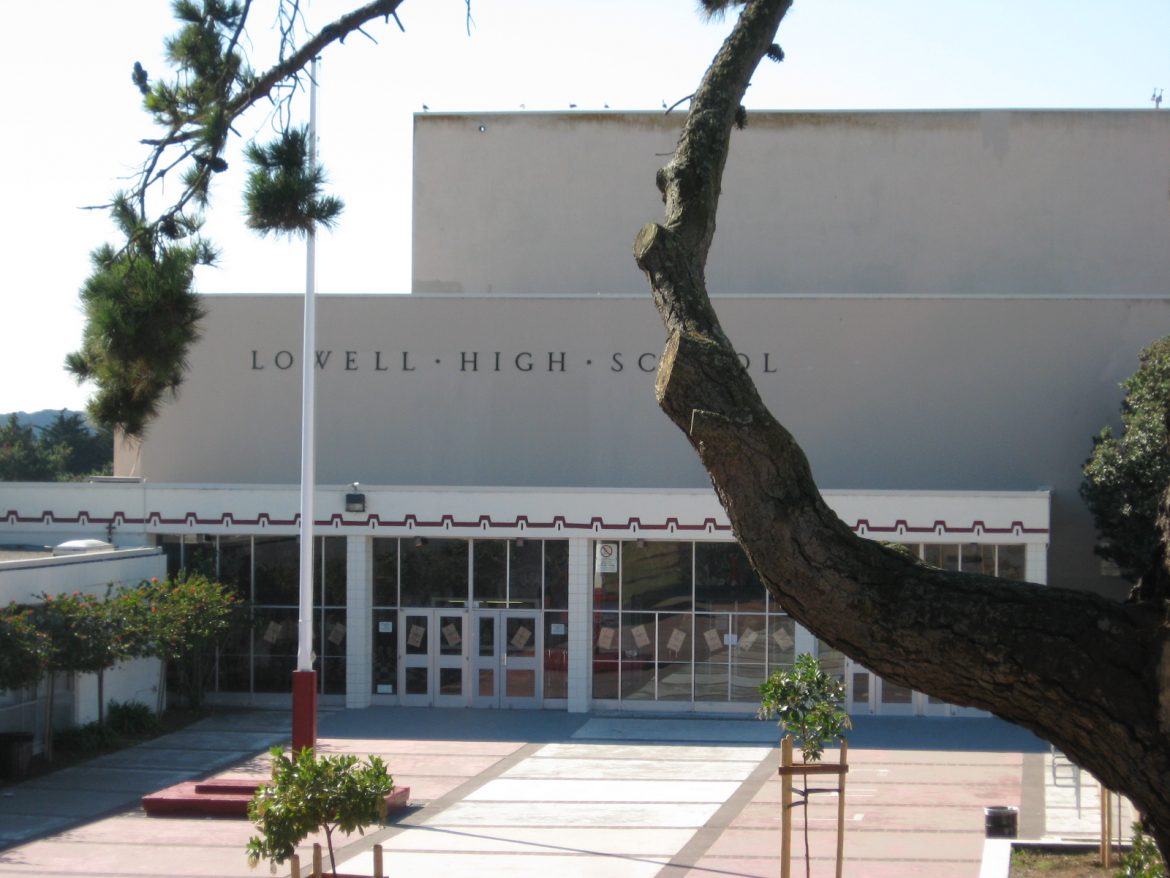 Former students at San Francisco’s Lowell High School on Saturday said they’re seeking an injunction to force the San Francisco Board of Education to reverse a decision to end the school’s merit-based admissions process.

On Friday, the Lowell Alumni Association, Friends of Lowell Foundation, and the Asian American Legal Foundation filed a request for an injunction in San Francisco Superior Court. The initial lawsuit, however, was filed in March of this year.

The three plaintiffs allege that back in February, when the board voted to change the school’s admission process from an academic-based one to a lottery system, which is the regular process used for all of the district’s high schools, the move was rushed and violated the Brown Act.

At the time, Board commissioners said the change was in response to ongoing racism that was being reported at the school. The change was supported by Lowell’s Black Student Union, the SFUSD African American Parent Advisory Council, and the SF Alliance of Black School Educators.

“Our suit aims to force the Board of Education to fully engage in a thoughtful and transparent public discussion regarding the best admissions policy for one of the nation’s most outstanding public high schools,” President of the Lowell Alumni Association Kate Lazarus said. “The Board of Education promised exactly that type of open and inclusive process, but instead rushed through an admissions policy change with little opportunity for public notice or comment, much less any real input and analysis.

“The challenge before us is to craft an admissions policy for Lowell High School that best serves the needs of San Francisco families through an open and inclusive process,” Lazarus said. “The Board of Education has failed to do so, but we trust that the court will order such a process to commence. Our group eagerly awaits that long-promised discussion for the good of all San Francisco students and families.”

For decades prior, the high school selected students based on grade point average. However, conversations about equity and racial segregation, later prompted several policy changes to bring on more students of color from underserved neighborhoods. The change went into effect for the current 2021-2022 school year.