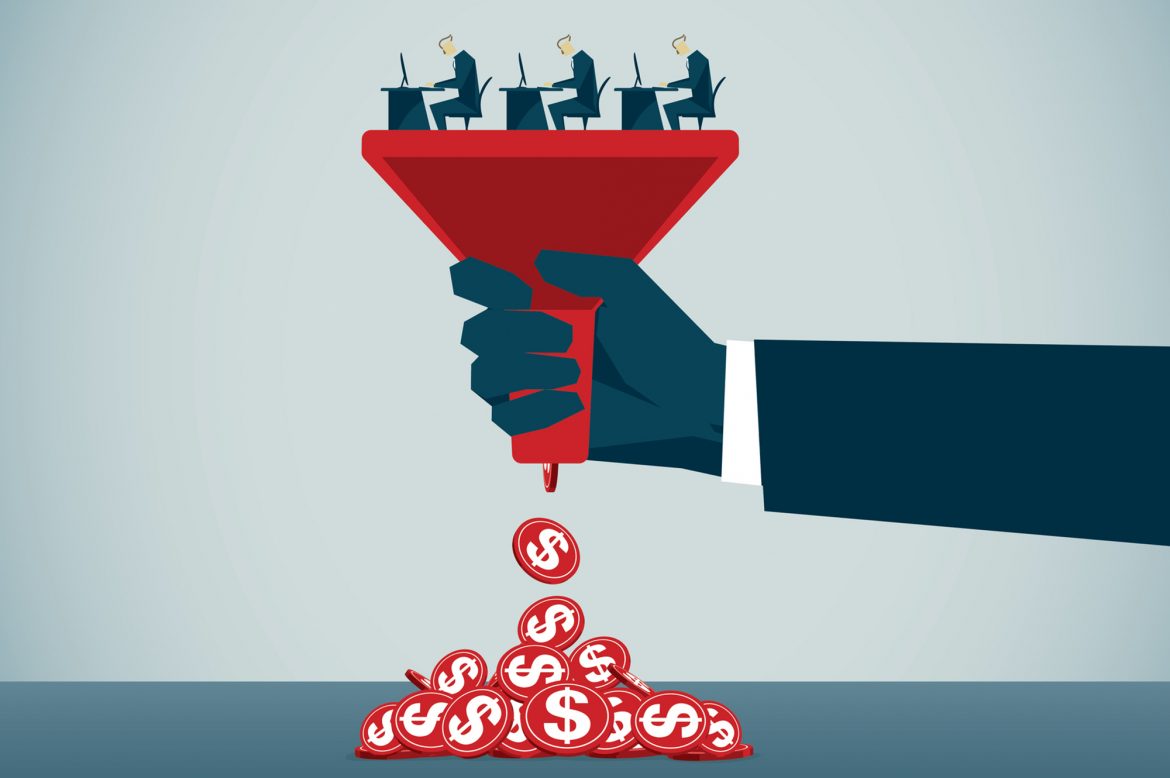 The good news: California’s unemployment department is making progress on key reforms. The bad news: Some of the most transformational changes are likely still years away.

The slow pace of change at the Employment Development Department — which acknowledges it may have approved as much as $31 billion in fraudulent payments amid the pandemic even as hundreds of thousands of jobless Californians’ claims were backlogged for weeks at a time — emerged as a source of both frustration and fear for state lawmakers during a Monday oversight hearing.

We must “ensure we’re not sitting up here in 2032 rehashing the same issues,” said Democratic Assemblymember Cottie-Petrie Norris of Laguna Beach, chairperson of one of the committees hosting the hearing. She cited a January report from the state auditor that found EDD was unprepared for the pandemic in part because it failed to address critical operational issues it had known about for more than a decade.

Rita Saenz, whom Gov. Gavin Newsom appointed to lead EDD in January, said the department is “being transformed” and is paying claims “faster and in a more secure way,” though many fixes are not “an overnight type of change.” She added that EDD has made progress on 13 of the 21 recommendations outlined in State Auditor Elaine Howle’s two January reports.

Howle — who announced Monday that she is retiring at the end of the year — seemed skeptical that EDD would have taken action if state legislators hadn’t turned many of her recommendations into law. “A partnership between my office and the Legislature … will compel a department like the EDD — and some of the other departments that we audit — to actually do things,” Howle said, an apparent dig at the Newsom administration. She added that EDD contacted her office late last week because they knew the hearing was happening — though, ironically, the hearing itself was postponed twice by lawmakers.

The hearing’s central question came from Assemblymember Wendy Carrillo, a Los Angeles Democrat and chairperson of another host committee. “What will it take … to turn this Titanic around?” she asked, noting that all reforms are essentially meaningless if EDD doesn’t upgrade its outdated technology.

The answers from Saenz and other EDD staff suggest that it will take a lot of time and money to turn the Titanic around. Here’s what to expect:

The direct deposit timeline did not please Democratic Assemblymember Rudy Salas of Bakersfield. “It’s a little frustrating because you see … other states that are able to do the direct deposit,” he said. “It begs the question why we couldn’t do that in the state of California, when we’re technologically as advanced as we like to say we are.”