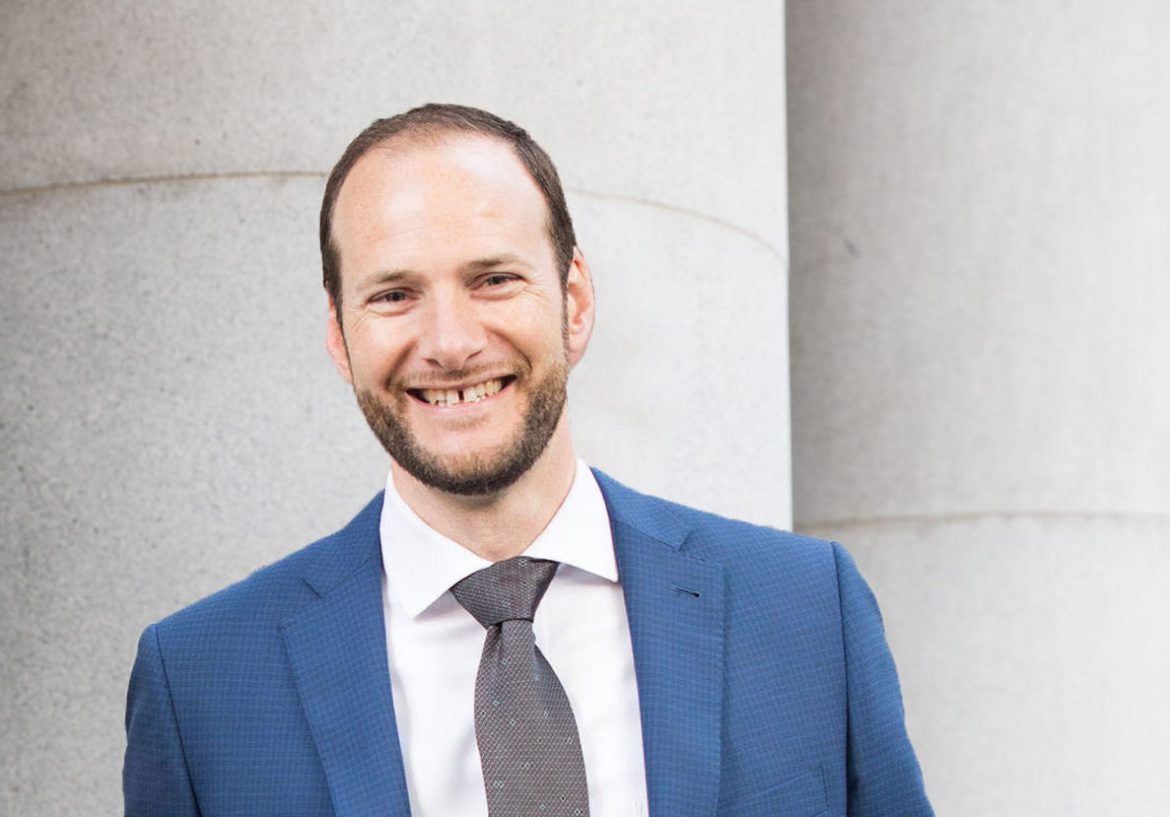 After an effort to recall San Francisco District Attorney Chesa Boudin failed to get enough signatures on the upcoming November ballot, the group Safer SF Without Boudin on Monday announced a new recall effort.

According to the Democratic-led group, it’s already gathered 83,487 signatures from San Francisco voters who want to recall Boudin — well over the 30,000 needed to get on the June 2022 ballot.

“To create a safer San Francisco, a safer future for San Franciscans, we need a DA that is focused on public safety rather than policies that come at the expense of the safety of our communities,” said Andrea Shorter, a former commissioner with the San Francisco Commission on the Status of Women and member of Safer SF Without Boudin.

“Chesa’s actions as DA are unacceptable. San Francisco needs a DA who is focused on prioritizing the public’s safety, of residents and visitors,” she said.

“My decision to resign was the result of a growing belief that Chesa Boudin lacks the desire and willingness to prosecute crime effectively in San Francisco,” she said. “His approach has been extreme and radical and as a result, we’ve seen crime increase, justice wane, and lives be lost.”

“Chesa touted that his position on using gang charges or enhancements was designed to benefit the black and brown communities, and in actuality, as you can see here, it’s having the opposite effect,” she said.

In another instance, Jenkins alleged that in a murder case she was prosecuting, without consulting her, Chesa agreed to a request from a public defender to allow the defendant to enter an insanity plea.

“These are just two examples of how Chesa’s radical approach is affecting the residents of San Francisco, and ultimately public safety. What it also proves is that Chesa continues to have an allegiance to his former office, the San Francisco Public Defender’s Office, in that he allows public defenders and his former colleagues to simply contact him directly in order to achieve the result that they desire for their client, rather than what’s best for both the victim and the defendant,” she said.

“During this last year and a half, I would say I lost my confidence in Chesa Boudin to serve as our elected district attorney because I’ve concluded that he selectively enforces laws in the state of California, according to his own political priorities and his own concern about public perception rather than executing or applying the laws fairly, uniformly, and across the board for all residents and visitors of San Francisco,” he said.

Last week, in response to the latest recall effort, Boudin held a rally to “Reject the Recall,” organized by the group Stand with Chesa.

In a statement on their website, the group said, “Make no mistake: this effort to overturn an election is Republican-led and fueled by fear-mongering and dangerous misinformation. They are pushing this recall at a time when we should be focusing on public health and economic recovery from the pandemic’s devastating toll on our city.”

Since he’s taken office, however, Boudin has faced major criticism, namely from the San Francisco Police Officers Association, which has accused Boudin of being too lenient on repeat offenders.

Back in January, while out on parole for an armed robbery conviction, 45-year-old Troy McAllister fatally struck two women — Elizabeth Platt, 60, and Hanako Abe, 27 — as they crossed the street while McAllister drove a stolen car. Following that revelation that McAllister was out on parole and had been arrested several times since without any charges, Boudin admitted the two women’s deaths were preventable and said moving forward his office would make “systematic changes” in the way it worked with its partner agencies, including police and parole officials.