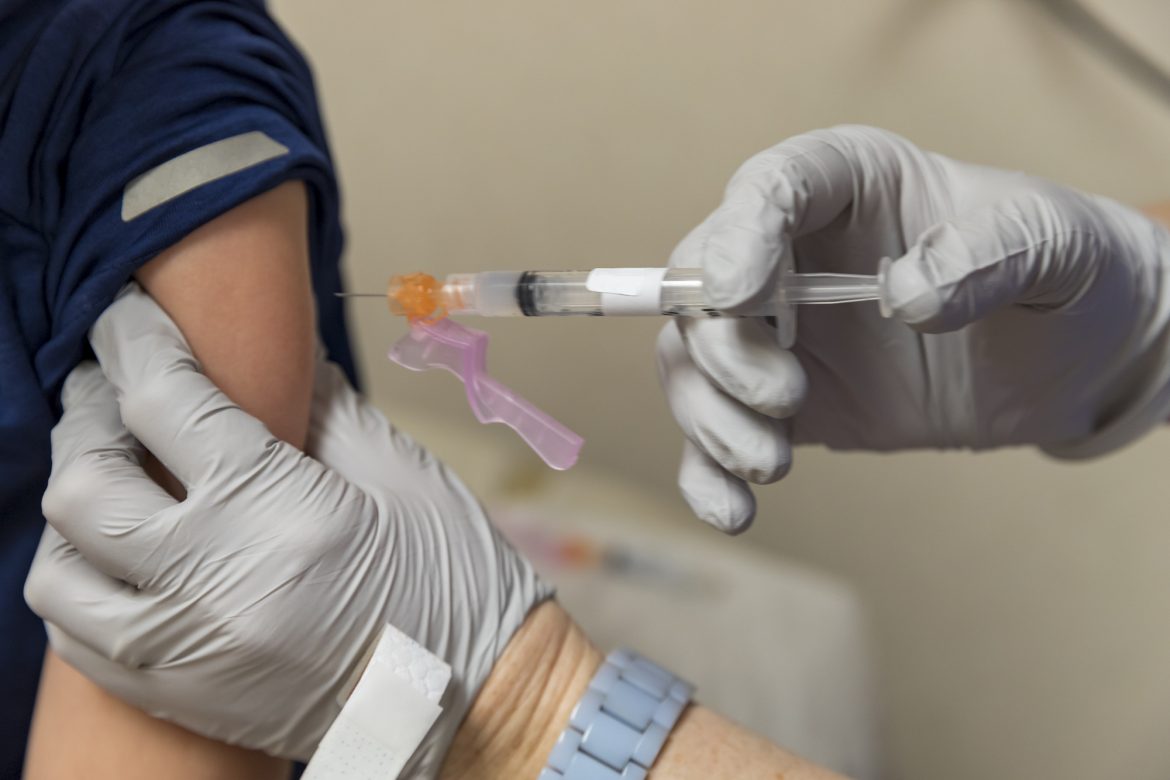 A key advisory panel to the U.S. Food and Drug Administration voted to recommend the use of Pfizer-BioNTech’s coronavirus vaccine in 5- to 11-year-olds, a move that brings the jab a huge step closer to about 28 million children. Shots could be given as early as next week, the New York Times reported.

The panel suggested giving the 5-11 age group one-third the dosage given to those 12 and older. It should be noted that the committee’s advice on whether to authorize vaccines are not binding, but the FDA usually follows them in the days after the vote. That turns the matter over to the Centers for Disease Control, which has its own panel scheduled to weigh in next week.

The FDA panel voted after regulators argued that thousands of children between the ages of 5 and 11 have been hospitalized with Covid 19 and nearly 100 have died over the course of the pandemic. During a long debate, some committee members questioned whether every child in the age group really needed the vaccine or whether it should be limited to those at high risk of severe Covid-19.

Federal officials hope that the pediatric shot can help close a major gap in the U.S. vaccine campaign that has worried parents, educators and public health leaders, as the Times noted. If the FDA grants authorization, about 28 million children will become eligible. Only the youngest, children under 5, would remain uncovered.