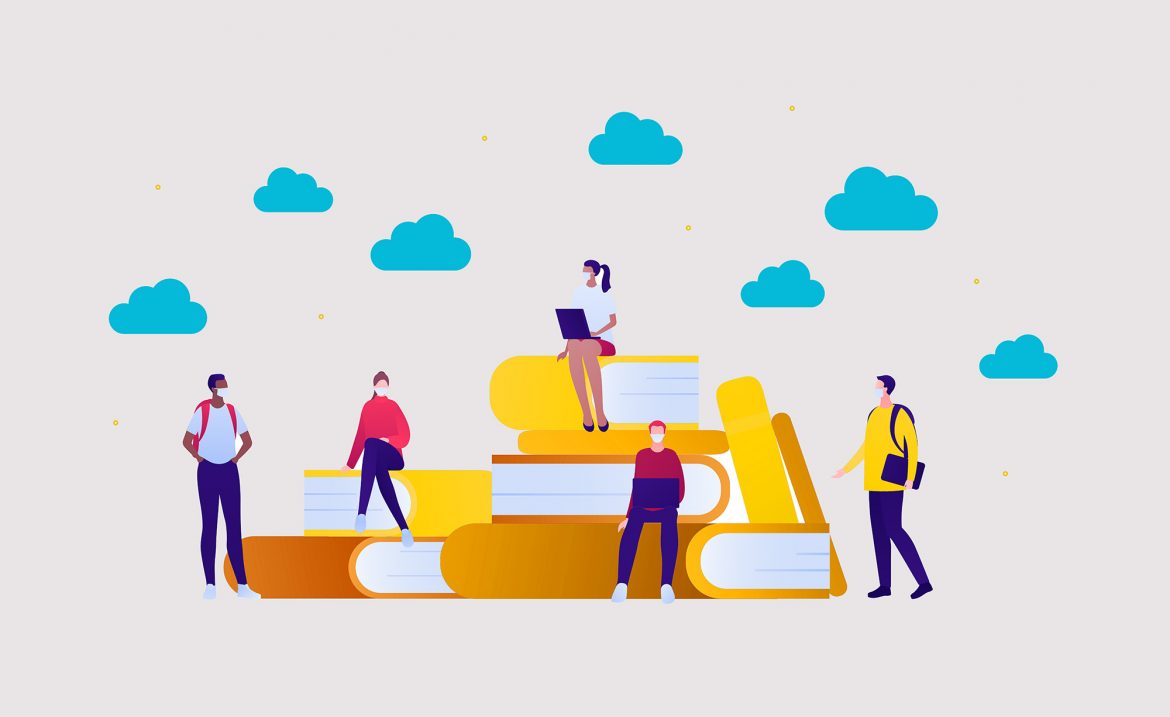 A lack of equity persists in gifted education, research shows, and as the Hechinger Report notes. In New York City, the difference between gifted and general education is especially stark.

White and Asian parents who have the time, resources and motivation to engage in rigorous test preparation for their 4-year-olds tend to see their children excel on standardized tests and therefore dominate more than three-quarters of the coveted seats, although these two groups account for less than a third of all students. Meanwhile, Black and Hispanic students make up more than 65% of the public school system but win only 16% of the gifted seats.

Nationally, more than 13% of all Asian students are enrolled in gifted programs compared with just 4% of Black students, according to the most recent data from the National Center for Education Statistics. Among whites, 8% get tapped for gifted classrooms. Among Hispanic students, it’s 5%. That reflects long-standing achievement differences on standardized tests, but researchers have also found that gifted Black students are often overlooked, especially by white teachers.

Bias may play a role. A 2021 study in Ohio found that high-achieving students who score among the top 20% on third grade tests were much less likely to be identified as gifted if they are Black or low-income students. As they grew up, these Black and low-income high achievers were less likely to go to college.

“If we want to improve the racial or socioeconomic diversity of our colleges and beyond, these are the kids who have the best shot at doing so, and yet our schools are letting them down,” said Michael Petrilli, president of the Thomas B. Fordham Institute, an education think tank, which published the Ohio study, as Hechinger reported.