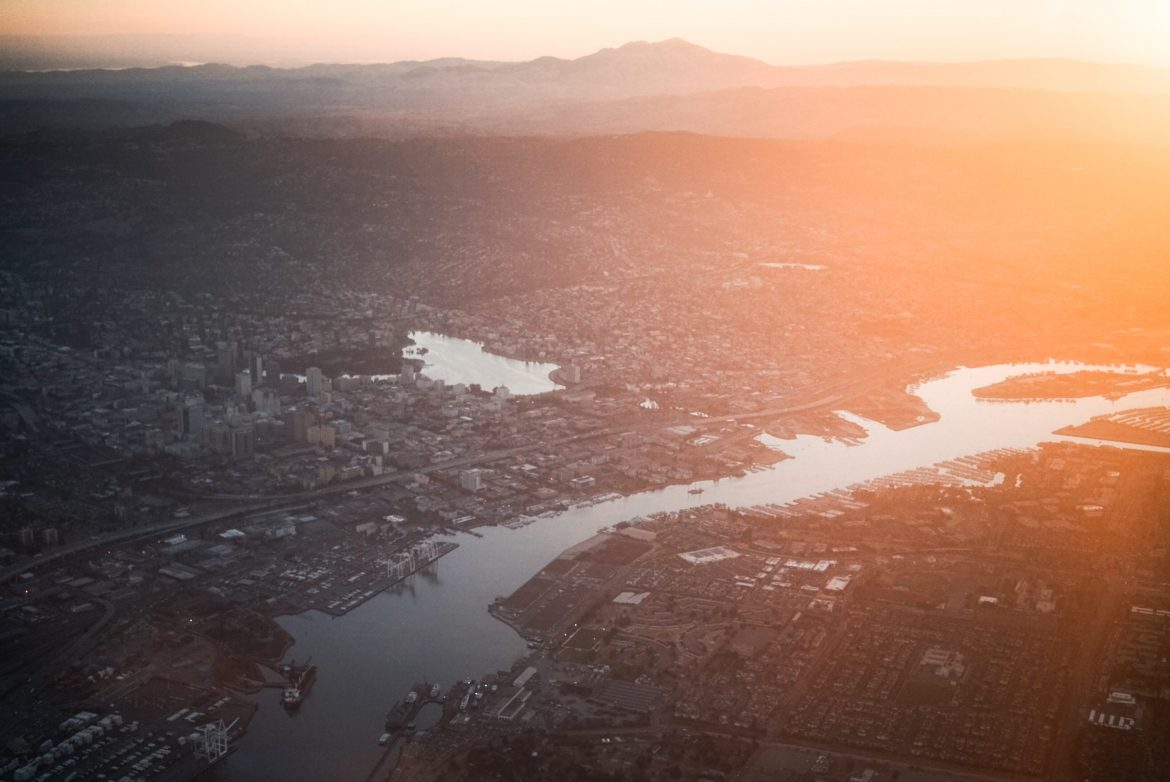 Photo by Will Truettner on Unsplash

As diverse as Oakland is, its neighborhoods are extremely segregated, according to an update to a study by the University of California at Berkeley’s Othering and Belonging Institute.

The researchers called the finding “stunning.”

Oakland is one of the most diverse and progressive cities in the U.S. But segregation is different than variety or a lack of diversity. Oakland has lots of variety, but also lots of segregation.

“Racial residential segregation is entrenched” in Oakland, “with profound consequences for people of color and their life chances,” the researchers said.

The study’s update draws from 2020 Census data to continue an investigation into regional and national segregation and for the first time provides rankings at the census track level, which is a smaller land area than previously analyzed.

At the census tract level, segregation is examined for four racial groups consisting of whites, Blacks, Hispanics, and Asians.

Oakland has more highly segregated Black and Hispanic neighborhoods than any other jurisdiction, but the most segregated census tracts are in San Francisco and San Rafael.

“The extreme segregation of whites into cities such as Piedmont, Lafayette, Atherton, Menlo Park, and Walnut Creek is the result of processes that also segregate people of color in other places,” the report found.

The divergence score, a measure of segregation, for the Bayview/Hunters Point area is higher than 1.0 while the score for the most segregated county in the Bay Area is 0.36. That county is Marin.

The next four most segregated Hispanic neighborhoods are in Oakland, each with divergence scores above 0.85.

The index compares the makeup of an area, such as a neighborhood, to its surroundings.

The study identified cities that are the most integrated rather than segregated. Those include Rohnert Park, Windsor, Petaluma, Pinole, Suisun City and Cloverdale.

Menendian and his team did not look at what those cities did to become integrated, but he said it may have to do with the amount of affordable housing and a lack of poverty.