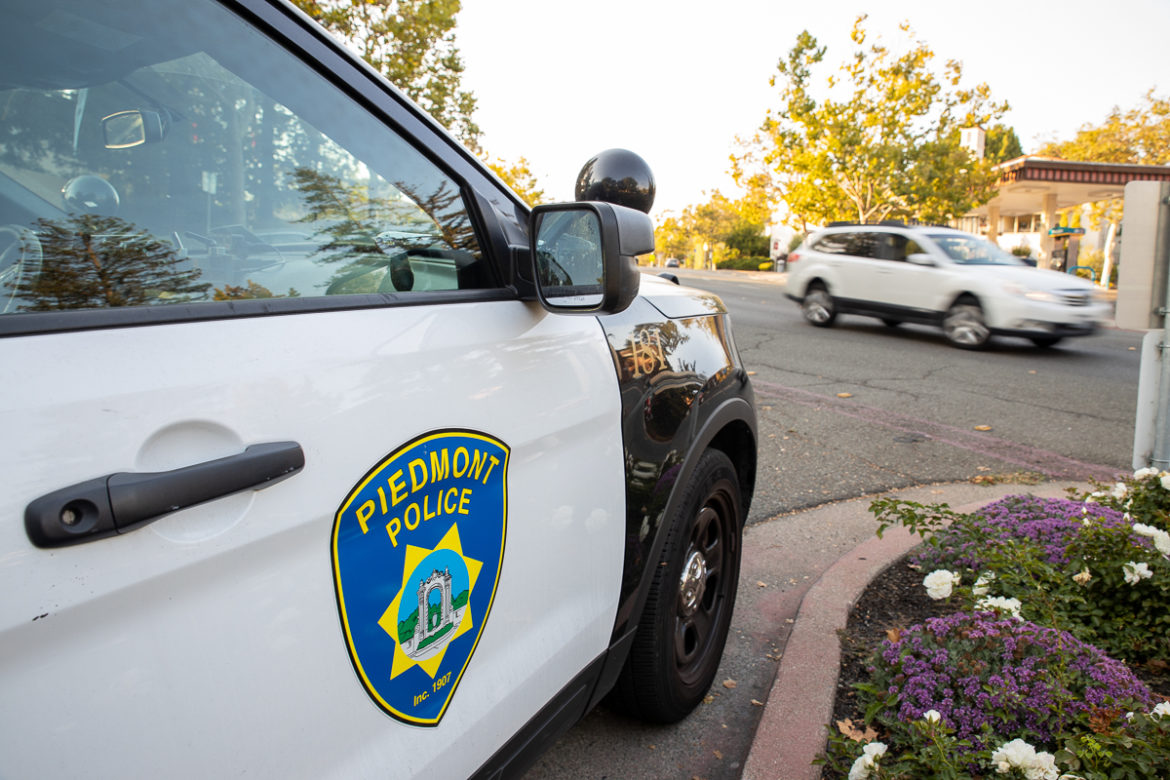 A woman was carjacked at Wildwood Avenue and Prospect Road on October 13 while waiting to pick up her child at Witter Field.

At 7:50 p.m., five suspects approached the vehicle. One was armed with a gun, according to the Piedmont Police Department. The woman was ordered out of her vehicle. Other items including house keys, a purse and a phone were stolen before the five got into the vehicle and drove off.

A witness in the area called 911 and officers responded to the scene.

The suspects and the vehicle have not been located.

The suspects are all male juveniles wearing dark hoodies, dark pants and COVID masks, according to Piedmont police. An investigation, which includes other area law enforcement agencies, is in progress.