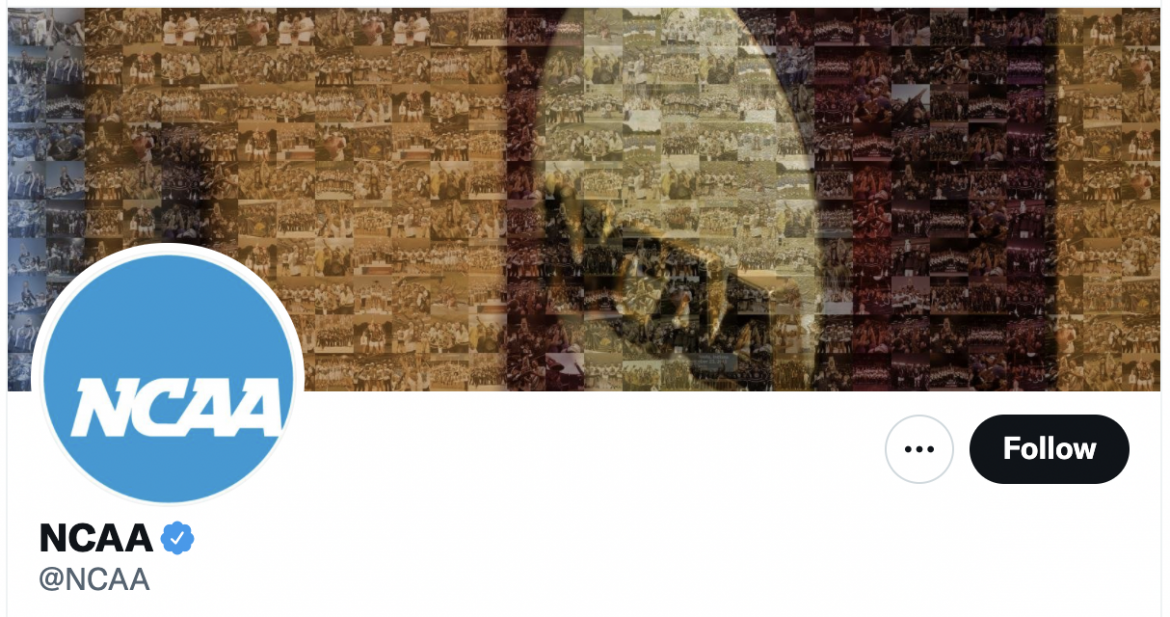 California’s college athletes gained the ability Wednesday to profit from their name, image and likeness after Gov. Gavin Newsom signed a bill to accelerate the state’s 2019 law allowing them to do so.

The 2019 Fair Pay to Play Act was originally scheduled to go into effect in January 2023, allowing all student athletes at public and private four-year colleges to profit from their name, image or likeness; hire sports agents; and keep their scholarships if they profit as a result of the sport they play.

The Fair Pay to Play Act went into effect Wednesday after Newsom signed a bill authored by state Sens. Nancy Skinner, D-Berkeley, and Steven Bradford, D-Gardena, in light of the NCAA’s decision in June to formally allow college athletes to profit regardless of where their school is located.

Senate Bill 26, the legislation Newsom signed Tuesday, also expanded the Fair Pay to Play Act to include community colleges across the state and allow athletes to identify which school they attend in their commercial products.

“I’m proud to build on our leadership with today’s legislation to expand and protect our college athletes’ rights to reap the rewards from their sacrifices and success,” Newsom said in a statement.

The Fair Pay to Play Act includes some limitations, including preventing athletes from signing endorsement deals with brands that conflict with the brand deals their school already has in place.

SB 26 passed unanimously through both chambers of the Legislature, Skinner noted.

“We were the first state to grant college athletes the right to earn money from their name, image, and likeness with SB 206, the Fair Pay to Play Act, two years ago,” Skinner said. “And we sparked a national movement against the NCAA’s exploitation of college athletes, with more than 25 states joining our cause.”