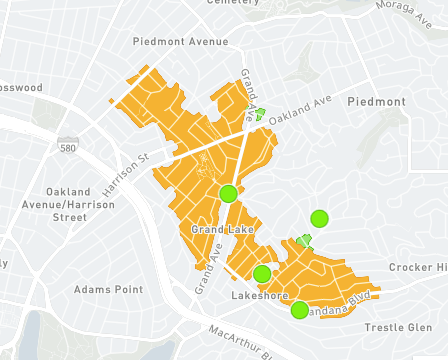 According to PG&E, an animal interfering with power lines caused the outage. Initial reports pinned the power failure on weather.

Residents in upper Piedmont reported lights flickering but no outages.

About 6,500 PG&E customers lost power in Piedmont and in surrounding areas of Oakland, a PG&E spokeswoman said. Power was restored to all customers by 9:21 p.m.