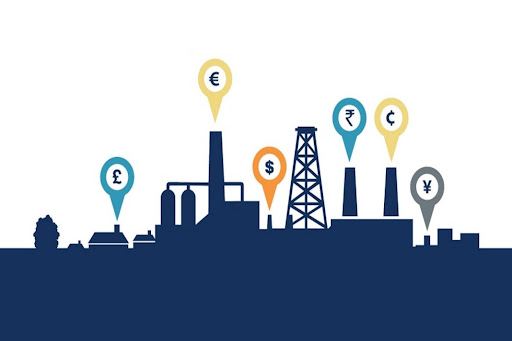 “Hope is being able to see that there is light despite all of the darkness.”

It’s a summer like no other here in California. Smoke and destruction from wildfires have already claimed more than 1 million acres in California alone, warmer oceans harbor zombie urchins destroying kelp forests, and the UN just released a new code red on climate change.

Wondering where to look for hope despite the current darkness? Could something as arcane as carbon pricing, a hot topic as Congress seeks to up the ante on climate action, offer a ray of light?

To find out, join the League of Women Voters of Piedmont, Citizens’ Climate Education and Piedmont Connect on Wednesday, Sept. 22 at 4pm (online via Zoom and livestreamed on LWVP YouTube channel) for a panel discussion on carbon pricing, followed by Q&A. The event is free, but registration is required on the League’s website, at lwvpiedmont.org/events.

An economy-wide price on carbon promises to reduce carbon emissions quickly and at scale, in a way that is equitable when combined with a carbon dividend that most benefits low-income Americans. Treasury secretary Janet Yellen testified earlier this year that “we cannot solve the climate crisis without effective carbon pricing.”  The US is one of only a few major industrialized nations without a national carbon pricing policy.

Carbon pricing and dividends have gained the support of a wide array of groups including: an unlikely bipartisan coalition that unites Goldman Sachs with the World Wildlife Fund, 28 Nobel laureate economists, the Washington Post editorial board; our own Rep. Barbara Lee and 80 fellow House members; all five members of Piedmont’s City Council; and thousands of businesses, labor unions, faith groups and other prominent individuals around the country and around the Bay.

Mike Mielke supports hundreds of innovation economy companies to engage the public and wield influence in addressing pressing environmental challenges facing communities and has held posts with the White House Council on Environmental Quality and the National Estuary Program.

Daniel McFadden is the 2000 Nobel Laureate in Economics for his work in econometric methods for studying behavioral patterns in individual decision-making.

Danny Richter came to work on climate by way of medicine. Realizing the potential for a warming world to make lots of people sick, he figured the best thing he could do for the most people was to prevent the warming in the first place. As CCL’s first staffer in DC, he established our DC office where he has been responsible for developing our overall legislative strategy, clarifying the details of our policy, and interacting with other groups in DC.

Wednesday, Sept. 22 from 4:00 – 5:30 p.m. on Zoom and LWVP’s YouTube Channel. Free with registration at lwvpiedmont.org/events