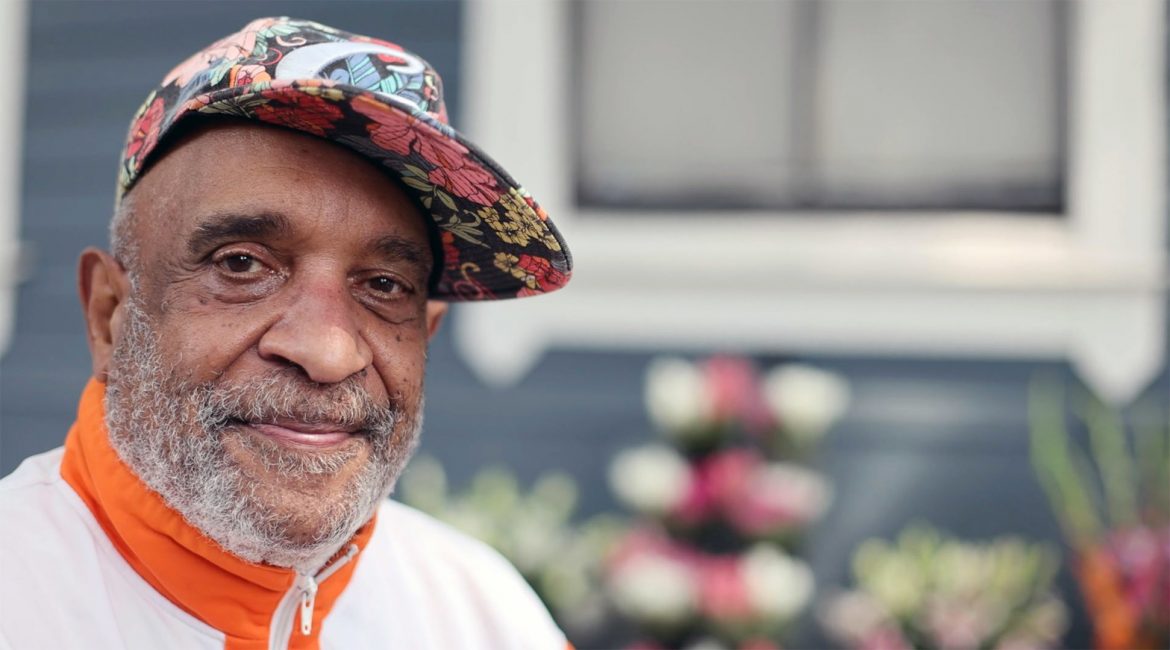 Before Ryan Coogler won raves for “Black Panther” and “Fruitvale Station,” he released his second short film, “Fig” — a tearjerker of a 15-minute short that’s set in Los Angeles and is about a Black mom and her daughter.

The Oakland-born Coogler’s beautifully made narrative short got him noticed in 2010 and collected awards. It also put him on track to landing his first feature gig, which vaulted him to the big leagues.

That’s the beauty and influence of short films. They’re the calling cards for future generations.

An annual Bay Area film festival that celebrates ingenuity and brevity in filmmaking struts its global wares this week and next. The San Francisco Independent Short Film Festival runs virtually from Friday through Sept. 26 and will also offer an in-person experience at the Roxie Theater, Friday through Sunday.

A highlight is the “Adventures in Bay Area Filmmaking Program,” divided into two parts and boasting 35 shorts. In total, 140 films will be featured.

This week’s and next week’s Pass the Remote spotlights a few notable ones in the Bay Area program.

If you’re concerned about policing practices in Bay Area neighborhoods and moved to do something about the lives lost at the hands of officers, Oakland’s Adrian L. Burrell and Michael T. Workman’s 10-minute outcry featuring the grieving Black families left behind makes for essential viewing. “Favor & Grace” covers the aftermath of the February 2018 fatal shooting of Vallejo resident Ronell “Cat Daddy” Foster, a 33-year-old stopped by Vallejo police for riding a bike without a light. His death outraged the community with his foster aunt Angela Suillvan — featured prominently — demanding that charges be levied against the cop who fatally shot him. “Favor & Grace” expresses a lot within its brief running time; a potent piece that urges accountability and justice.

With its smooth jazz soundtrack, black-and-white camera shots of Black Oaklanders and crystalline poetic musings from North Richmond’s Donté Clark — an East Bay treasure — Oakland director Alba Roland Mejia’s short “Blackness Is Everything” begs for repeat viewings. In addition to writing “Everything’s” eloquent words, Clark narrates it with passion and crispness. Evocatively shot on the streets of Oakland, it captures being Black and proud in that East Bay city and does it from multiple perspectives. Like “Favor & Grace,” its shortness (five minutes) belies its scope and breadth.

A smile can be hard to summon up during these troubling times, but San Francisco filmmaker Aïcha Idelcadi’s “It Could Be Anyone” performs the trick and even makes you laugh. The narrative short captures the foibles and fumblings of dating after a breakup in San Francisco. Two queer besties (Sean Cummings and Gabrielle J) join forces to create an online profile and, naturally, not all goes as planned.

Drew Stephens’ 13-minute family drama “Nanay’s Lullaby” is one of the best-directed narrative shorts you’ll land on in the fest. The San Francisco director and co-screenwriter (along with Mano Chui Stephens) has an assured, methodical grasp for storytelling, meting out key details on why members of a Filipino American family are reacting so angrily to one another after the matriarch (Rosita Almario) lands in a hospital. What brought her there? The answer is linked to the many resentments from the past as a college-age son (Mikee Loria) and his sister (Aureen Almario) clash.

Expect to fall in love with Guy Clark, the humble subject of “The Seed,” an 18-minute lament on how San Francisco’s outrageous rental and housing market kicks to the curb so many residents who are just trying to make a livable wage in an overpriced city. San Francisco journalist Hélène Goupil’s documentary follows San Francisco florist Clark as he reflects with sadness on crucial periods in his life: how he saw the concerned loves of those with AIDS flock to his shop during the height of the crisis and the joyous time when a San Francisco Chronicle profile put him in the spotlight. “The Seed” recounts the times when things crumbled for Clark: when he lived in his car for more than a year and then struggled to find affordable housing. It’s a story that plays out too often in San Francisco, and Goupil tells it with sobering sensitivity and clarity.

What will bring music to the ears of Bay Area rock fans is the fleet and informative six-minute documentary, “Record Plant, Sausalito, CA.” It name-drops in the best way possible. Dubbed “The Plant” by those in the know, the now-closed recording plant attracted big-name recording artists and acts, including Fleetwood Mac, Rick James, Randy Newman, to name a few. Novato director George Thelen journeys back to the early ’70s and on to current times, reflecting on the crucial and influential role The Plant played in the Bay Area music scene.

For information on the festival and to get tickets, visit https://sfshorts2021.eventive.org/welcome.