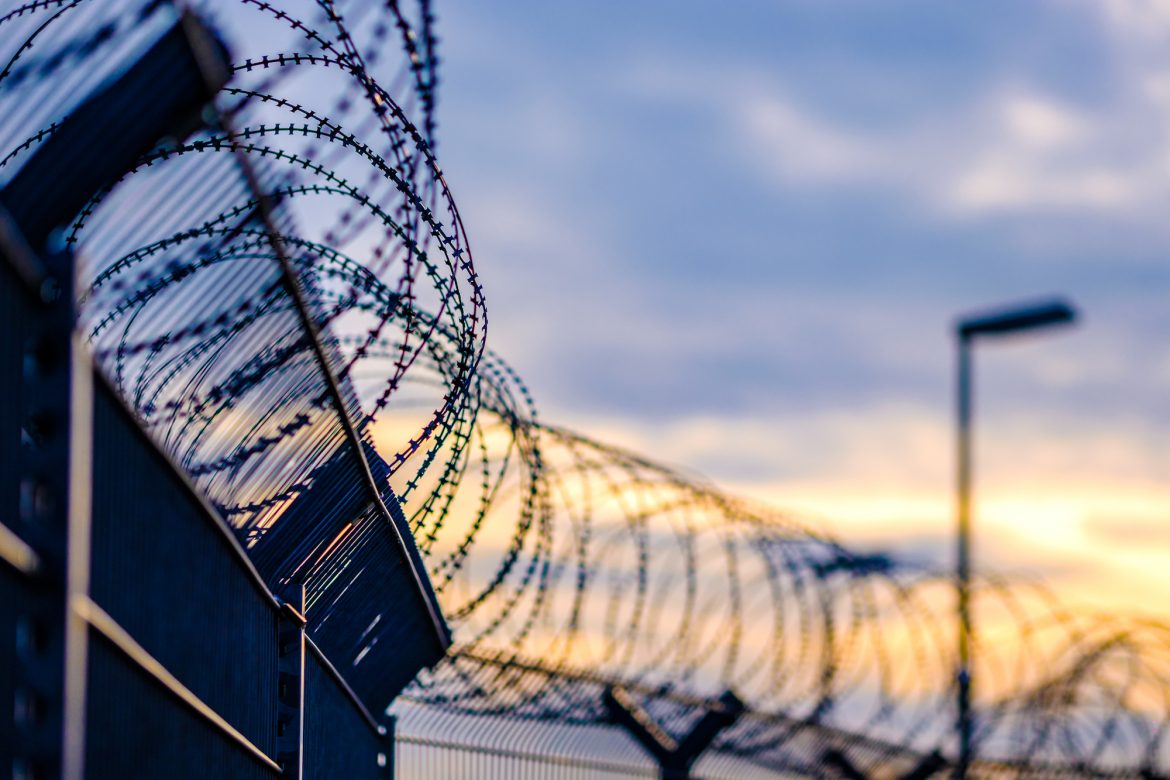 California prison workers will join the list of state employees who must be vaccinated against COVID, a federal judge ruled Monday — a loss for the state prison guards’ union and Gov. Gavin Newsom.

For months, the politically powerful union and the Newsom administration have resisted a COVID vaccine mandate for prison workers, despite the spread of the deadly virus behind prison walls. Those outbreaks have increased with the rise of the more contagious delta variant: From August to mid-September, the ruling noted, a “staggering” 48 outbreaks have been traced back to prison staff.

Since the pandemic began, more than 50,000 California state prisoners have tested positive for COVID-19 and 240 have died. Yet to date only about 42% of guards and 57% of all prison staffers are fully vaccinated.

State officials have tried cash incentives, behavioral science strategies, even one-on-one counseling to entice more of them to get the shots. But most resisters didn’t budge. Although more than 5,000 staff attended the one-on-one counseling sessions, a mere 262 agreed to be vaccinated. Roughly 4,300 others signed a statement of refusal.

U.S. District Judge Jon S. Tigar in Oakland concluded there was no evidence that further efforts to boost voluntary vaccination would be any more successful. A mandate, he added, ”would lower the risk of preventable death and serious medical consequences among incarcerated persons. And no one has identified any remedy that will produce anything close to the same benefit.”

The judge’s ruling extends to inmates who work outside of prisons or want in-person visits.

Prison employees can avoid the COVID vaccine mandate if they have a medical or religious exemption.

“We’ve undertaken an aggressive, voluntary vaccination program and we still believe the voluntary approach is the best way forward,” Glen Stailey, president of the California Correctional Peace Officers Association, said in a text message. “We are looking into our legal options to address this order.”

The judge said the state disregarded a substantial risk of serious harm to prisoners, violating their Eighth Amendment rights. The lawsuit on behalf of prisoners was brought by the Prison Law Office.

The California Department of Corrections and Rehabilitation said in a statement that it was evaluating the order to “determine next steps.”

“We respectfully disagree with the finding of deliberate indifference, as the department has long embraced vaccinations against COVID-19, and we continue to encourage our staff, incarcerated population, volunteers, and visitors to get vaccinated,” wrote the department spokesperson.

State data shows that more than 20,000 prison workers have contracted COVID and 39 have died from the virus since the pandemic’s onset. Staff outbreaks and exposure to COVID-19 led to about 5,500 prison staff absences, delayed inmate care and created a backlog of 13,000 health care appointments, according to the ruling.

A federally appointed receiver has overseen the medical care of California prisoners for years, the result of a class action lawsuit over inmate treatment. A month ago, receiver J. Clark Kelso filed a report recommending the state require COVID vaccines for prison staff, citing the spread of the delta variant.

“Frequent testing is insufficient to prevent institutional staff who are unaware that they have COVID‐19 from spreading the virus,” the receiver wrote.

In response to a question about COVID vaccine requirements, Gov. Newsom indicated in May that he didn’t plan on getting ahead of the California prison guards’ union, which donated $1.5 million to help him fend off a recall election.

“We have no further announcement to make as it relates to whether or not we’re going to mandate those vaccines,” said Newsom, adding that he was relying on the guards’ union to convince more of its own to get the shots.

In a previous story, CalMatters spoke to several correctional officers opposed to getting vaccinated.

“No. Never will,” answered a prison guard at California Rehabilitation Center in Norco.

“A lot of us have already had COVID and recovered, so we don’t see the point in getting the vaccine,” said another Norco guard, who tested positive for COVID in Dec. 2020.

The judge who issued Monday’s ruling didn’t set a deadline for the state to comply with the ruling. Instead, the receiver and state attorneys will create a plan that sets the deadline

California would not be the first state to institute a COVID vaccine mandate for prison guards. Nevada did so earlier this month.