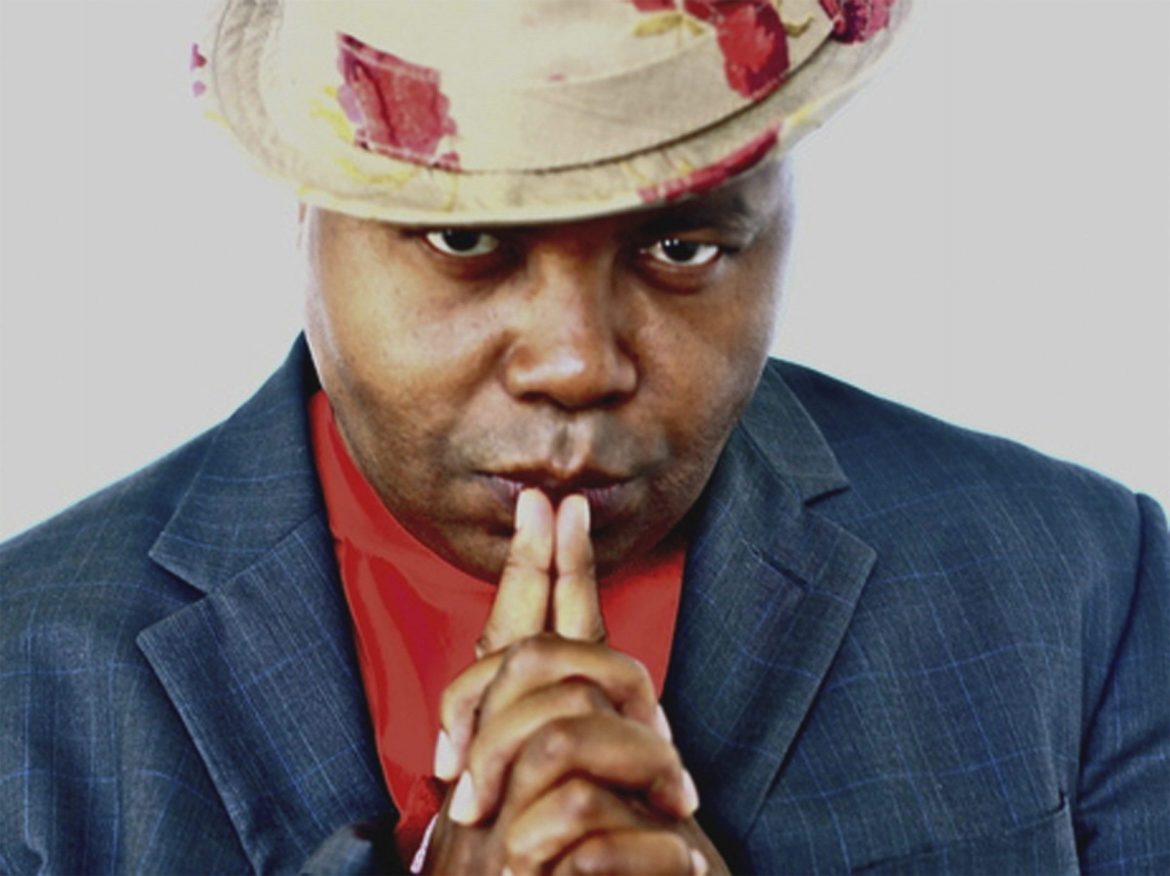 Mistress of the Dark steps into the light: Cassandra Peterson, aka Elvira, Mistress of the Dark, she of the plunging neckline and the Goth girl makeup, has penned a book about her incredible life, and Green Apple Books of San Francisco is sponsoring her digital appearance at 6 p.m. Thursday on a Crowdcast event to promote it.

“Yours Cruelly,” released by Hachette Books this week, is the title of her memoir, which details her journey from a Midwestern upbringing to showgirl stints in Las Vegas, a lead singer gig with an Italian rock band, acting roles in multiple movies, elbow-rubbing with Elvis Presley, Tom Jones, Pee-wee Herman (actually, Paul Reubens) and more and, most famously, her long career as the vampy, campy hostess of late night TV horror movies in Los Angeles.

An audience Q&A session will conclude the event, which costs $34.59 to attend and includes a signed copy of the book. Access it on greenapplebooks.com by clicking on the events calendar, which links to the Eventbrite ticketing page.

Live music at the movies: The San Francisco Symphony kicks off an expanded season of its popular live performances of scores to entertaining movies shown on a giant screen in Davies Hall Wednesday and Thursday night with one of the most beloved fantasy-comedy-romance flicks of all time.

Director Rob Reiner’s classic 1987 hit “The Princess Bride,” with a gorgeous score by former Dire Straits front man and expert guitarist Mark Knopfler, screens at 7:30 p.m. both nights, with conductor Sarah Hicks at the podium. The film stars Robin Wright as the beleaguered Princess Buttercup, with Cary Elwes as her beloved Westley (aka the Dread Pirate Roberts), with appearances by Peter Falk, Wallace Shawn, Fred Savage, Andre the Giant and the hilarious pairing of Billy Crystal and Carol Kane. On Friday and Saturday at the same times, the Symphony plays James Horner’s score to Ron Howard’s “Apollo 13,” with Constantine Kitsopoulos conducting.

Find tickets, $25-$199, at sfsymphony.org, and be advised that everyone 12 and older needs proof of vaccination to enter Davies Hall, 201 Van Ness Ave., San Francisco.

Block party: Fans of the evocative playwright Dael Orlandersmith know her shows are an intoxicating and compelling blend of storytelling, poetry, music and theater. Her knack for introducing a wide variety of vivid characters in her solo shows has won her comparisons to Anna Deavere Smith. Her 1990s solo show “Beauty’s Daughter,” which won an Obie Award, followed a girl coming of age in New York and introduced a mix of characters — male and female, and all sorts of ethnicities — in her world. Her 2002 two-person play “Yellowman,” a finalist for the Pulitzer Prize, recounted a love affair between a darker-skinned woman and lighter-skinned man and explored colorism within the Black community.

Now Berkeley’s Aurora Theatre is presenting her 2009 solo show “Stoop Stories,” in a streaming production, which takes Orlandersmith back to a landscape similar to “Daughter.” It features a narrator perched on the stoop of her Harlem home recalling a neighborhood’s worth of characters — a Holocaust survivor who had a chance encounter with Billie Holiday, a young poet with a drug problem, a rock ’n’ roll has-been and an elderly person who has made it a quest to see Nina Simone — reportedly based on the playwright’s own life.

Meet the new Bad Plus: The Bad Plus has always been a pretty badass band, beginning as a post-pop/avant-garde jazz trio that became best known for its fearless and imaginative covers of non-jazz standards, Nirvana’s “Smells Like Teen Spirit,” ABBA’s “Knowing Me, Knowing You,” Tears for Fears’ “Everybody Wants to Rule the World” and even Stravinsky’s “The Rite of Spring.”

Part of the allure has been the sizzling musicianship of founding members Reid Anderson on bass and Dave King, who is a monster on drums. After parting with two pianists, Ethan Iverson in 2017 and Orrin Evans only recently, the Bad Plus has emerged as a quartet with King, Anderson, guitarist Ben Monder and saxophonist Chris Speed. Where will they go from here?

Bay Area music fans can find out this weekend when the new lineup of the band makes its concert premiere at Yoshi’s jazz club in Oakland. It has been reported that Anderson and King want to focus more on originals, and the band’s most recent albums have reflected that. And while both Bad Plus founding members have worked with Speed and Monder in the past, evolving from a piano trio to a quartet with no piano is going to mean significant changes.

Story time with the stars: Children’s Fairyland, the Oakland theme park, is staging a pajama party of sorts with some A-List talent along for the ride. “Bedtime Stories” is a virtual fundraiser for the storybook-themed park, and we have a hunch even some adults will be itching to check it out.

The event is emceed by Oakland storyteller Glynn Washington, who hosts the popular radio show and podcast “Snap Judgment.” The fundraiser features several Bay Area actors and artists reading stories, and also includes a sing-along segment hosted by none other than stage and screen stars Daveed Diggs and Rafael Casal, who teamed up on 2018’s more adult-themed “Blindspotting” film.

And because no pajama party is complete without liquid refreshment, Oakland celebrity chef Tanya Holland will share her secrets for making a killer cup of hot chocolate. The only downside is your kids may never settle for normal bedtime stories again.

The event will be available for streaming at 6:30 p.m. Saturday. Access is free, but donations are encouraged; there will also be an auction featuring such items as footie pajamas signed by Diggs and Casal. Go to fairyland.org.