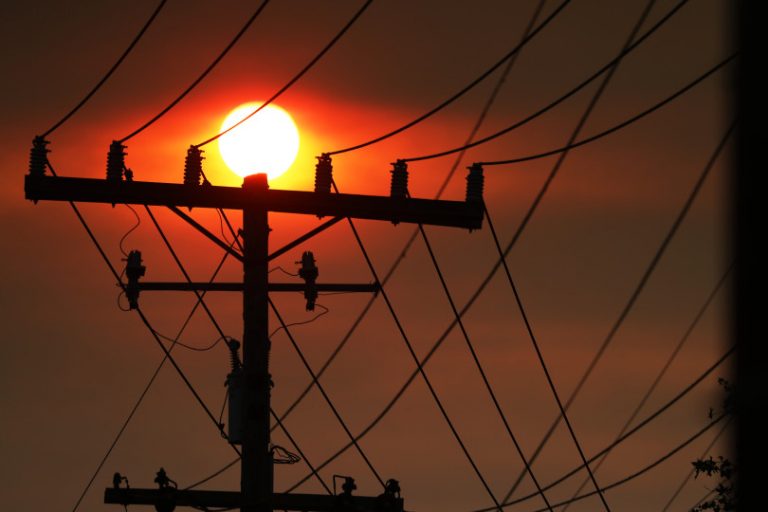 The Bay Area Air Quality Management District is issuing another air quality advisory for Wednesday as smoke from wildfires further north continues to persist in the region.

The air district has issued similar advisories in the past couple of weeks and says Wednesday’s smoke impacts, caused by an expected shift in onshore winds, are going to be more widespread than last week’s, although the air quality isn’t forecast to be bad enough to exceed federal health standards or prompt a Spare the Air alert.

The air district is advising anyone who smells smoke to stay inside with windows and doors closed and to set their air conditioning and car vent systems to recirculate air.

On Tuesday, the National Weather Service also issued a Red Flag Warning for parts of the North Bay and East Bay because of a forecast of dry and windy conditions that pose an increased risk of wildfire danger.

The wildfire warning will be in effect from 11 p.m. Tuesday to 3 p.m. Wednesday in the interior North Bay mountains and East Bay hills and Diablo Range.

North to northeast wind gusts of 45-55 mph are expected, with the peak winds early Wednesday morning, according to the weather service, which says the wind and low humidity is a particular threat in the area of the northeast Napa Mountains.

The latest air quality readings from the district can be found on the air district website HERE.