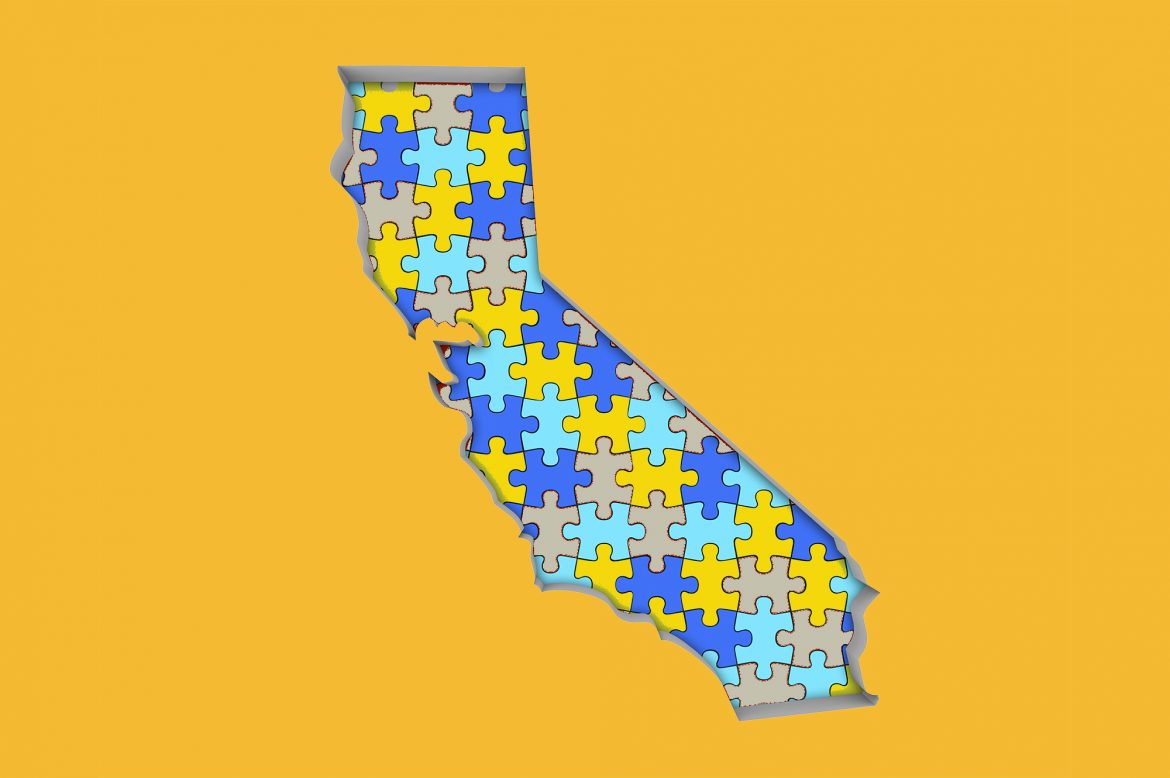 After months of delay, the U.S. Census Bureau on Thursday released the raw data that cities, counties and states need to finally start drawing their election maps for the next decade.

As California goes, so goes the nation: The U.S. saw its first decline in the white population for the first time since the country’s founding.

Let the gerrymandering begin? Not in California, where congressional and legislative districts are drawn up by an independent, nonpartisan commission of citizen volunteers.

Even so, the race is on as activists push for mapmakers to prioritize certain voters over others. This week a new nationwide lobbying blitz began to ensure that LGBTQ-dense neighborhoods are well represented. California is a top target.

Also tough: Getting the maps drawn on time. For months, California’s election officials have been sounding the alarm that they may not have enough time to prepare for the 2022 election. And it will be weeks of more of cleaning and processing before the 14-member Citizens Redistricting Commission can actually start working with the data.

Even more numbers: Thursday, new voter registration statistics dropped, too. Nearly 89% of the state’s eligible voters are now registered. All 22 million of them can expect to get a ballot in the mail for the Sept. 14 recall election, probably next week.