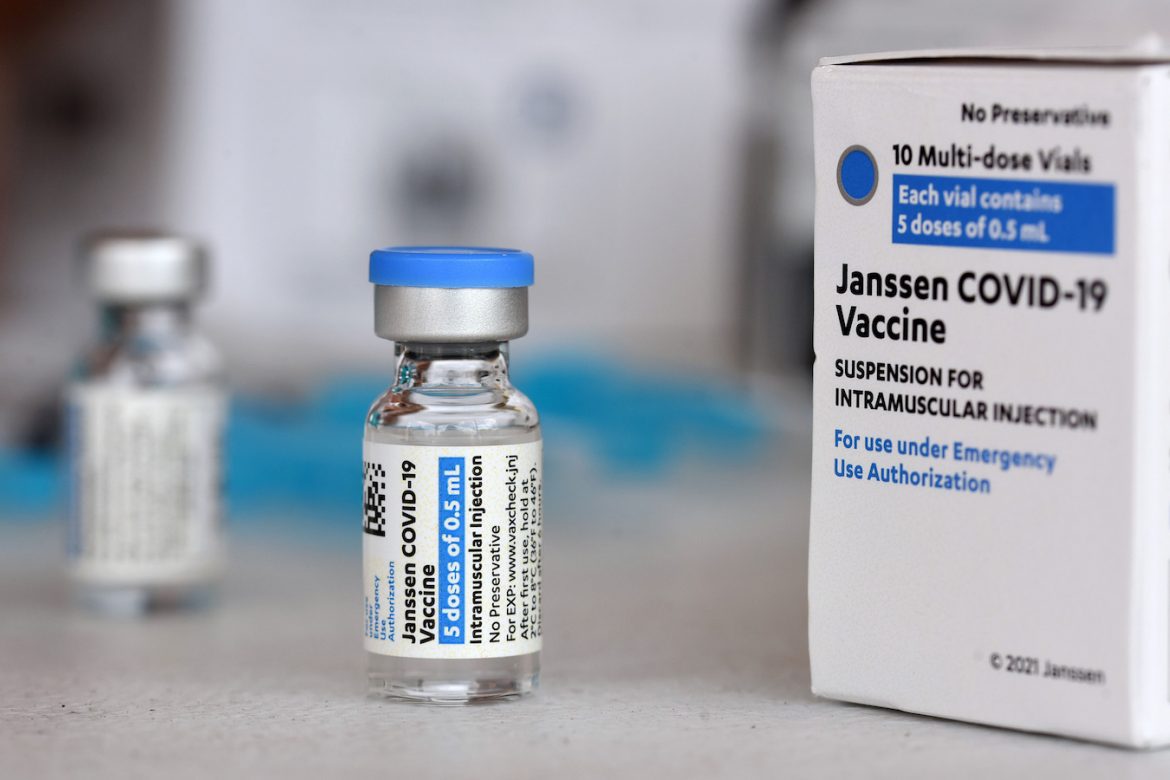 Earlier last week, when asked about reports that San Francisco was offering supplemental Pfizer and Moderna shots to people who already had received the Johnson & Johnson vaccine over concerns about the delta variant, White House Press Secretary Jen Psaki said that while municipalities were allowed to make their own decisions, the move was “not reflective of current public health guidance.”

The federal Centers for Disease Control and Prevention also said at this time it wasn’t recommending supplemental or booster shots.

During a virtual discussion, Colfax acknowledged that while no major health organization was currently recommending extra shots, for now the city is accommodating requests from people who’ve received the Johnson & Johnson vaccine and are requesting an additional shot of the Moderna or Pfizer vaccine.

“There has been some publicity about an accommodation that the health department made,” Colfax said.

“There hasn’t been a change in our policy but if people talk to their health care provider and say, ‘I’d really like to have an mRNA shot in addition to the Johnson and Johnson shot that I got,’ we will accommodate that. We’re accommodating that because we heard from the community that people were concerned and requesting. We wanted to be responsive and accommodate what people are asking for in that regard,” he said. “But it’s not a change in policy. We’re not recommending that and we’re not promoting that as a way for people to become more protected.

Residents who’ve gotten the Johnson & Johnson vaccine and are seeking a booster shot should consult a doctor or their health provider first, he said.

Along with the CDC, SFDPH is continuing to encourage all residents to get fully vaccinated, whether it be one shot of the Johnson & Johnson vaccine or two shots of the Moderna or Pfizer vaccines.

“Every day, more and more businesses, both large and small, are stepping up to put stronger vaccine requirements in place, whether that’s requiring their employees to get vaccinated, or requiring people who come into their places of business to have been vaccinated. San Francisco has the highest vaccination rate of any major city because we all care about protecting public health,” she said.

“I appreciate all of the work these businesses are doing to protect their employees and our residents. Together we are sending a strong message that San Francisco is the safest city in the country to work, to visit, and to live.”

So far, 77 percent of residents 12 years old and up have been fully vaccinated, according to the latest health department data.