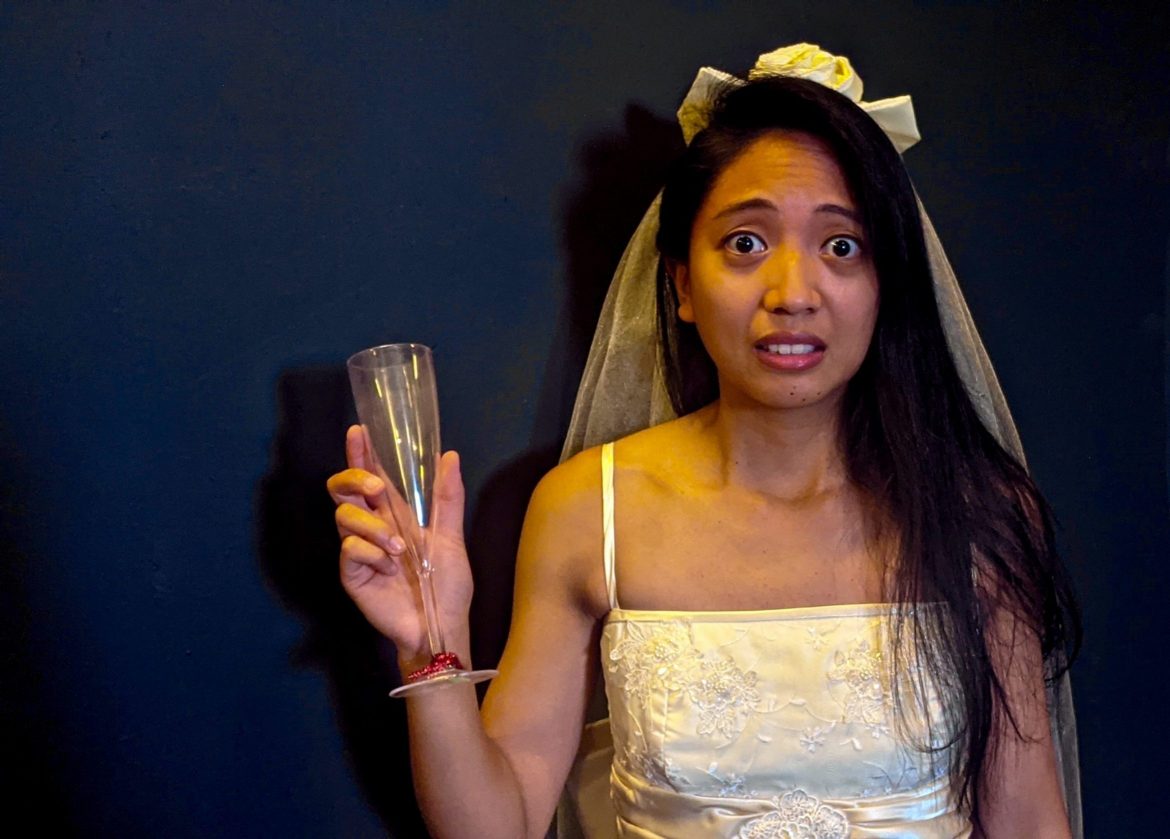 Unless a surge in Delta or other COVID variants stops them, several Bay Area theaters will soon celebrate major anniversaries with their first in-person shows since the pandemic began.

The biggest number belongs to the Palo Alto Players, who’ll end their “long intermission” by topping off the company’s 90th season Aug. 20-29 with Fred Pitts’ “Aren’t You …?” — a humorous one-man show that spotlights the San Francisco-based actor-writer-doctor being mistaken for various Black celebrities while visiting California Mission churches.

Patrick Klein, artistic director of the troupe (http://paplayers.org), describes the piece as a “comedy wrapped in a history lesson wrapped in a study of bias.”

For those who can’t attend, a recording will be available via on-demand streaming Aug. 27 through Sept. 5.

Shotgun’s main-stage season won’t start until March 5, with a rock ’n’ roll musical, “Passing Strange,” which won a Tony Award for best book. Before that, however, a transitional Bridge Series will feature live performances and streaming options. First up Oct. 14-30 will be a comically absurd play, “The Claim,” that “asks what happens when your life is at stake and all you have to save it are your words.”

Even earlier, Shotgun’s Champagne Staged Reading Series, which will offer in-person (with a glass of bubbly) and streamed versions, will begin Sept. 24 with “My H8 Letter to the GR8 American Theatre,” a “bitingly funny play about transparency [and] honesty” by prolific playwright/actor/singer-songwriter Diana Oh. Shotgun’s website (https://shotgunplayers.org) says that “we give our actors just enough blocking, light and sound design to get started and then we let adrenaline do the rest!”

Patrick Dooley, who founded the company in a basement of a pizza parlor with a few friends, enthusiastically comments, “I don’t care how great the writing, or acting, or cinematography is … celebrating our humanity with the ritual of live theater awakens something in me that the best movie never can. We can’t wait to brew up the coffee, fire up the lights and welcome all those smiling faces back into our cozy little theater.”

Aurora has planned a season featuring five plays, three of them world premieres. Leading off is “Stoop Stories,” a solo show penned by Pulitzer Prize-finalist Dael Orlandersmith and performed by Jeunee Simon. On the troupe’s website (http://auroratheatre.org), Josh Costello, artistic director, describes the play as a “celebration of shared humanity” that’s set to start in-person Sept. 3, but “if need be” will be streamed “straight to your home.”

The show combines prose, poetry and music about the Harlem neighborhood, and spotlights “an elderly Polish Holocaust survivor who has a chance meeting with Billie Holiday, a young poet struggling with addiction, a teenage Puerto Rican immersed in counterculture, a washed-up rock star and a 70-year-old … on a pilgrimage.”

Mountain View’s Pear Theatre (https://www.thepear.org/), meanwhile, says it’s marking “20 PearFect Years” and planning performances that start Aug. 20 with a world premiere, “Mothers of the Bride.” That will be a hybrid — part-live, part-filmed — which, for subscribers, means it’s a bonus that doesn’t count against the total subscription price.

The show, to run through Sept. 12, fixates on a bride-to-be who must simultaneously manage the affections of her mother and stepmother. According to Katie Hipol Garcia, its director, it’ll let theatergoers evaluate maternal behaviors that stemmed from the pandemic’s forcing “more time at home and [expanded] duties and expectations.”

“Mothers …” will be followed by a lineup that includes in-person “Pear Pairings,” whereby new shows are paired, sometimes in repertory, with “classics” that the company has performed in the past.

The company, it should be noted, has proclaimed that it’s committed to “lifting up BIPOC, queer and trans artists.”

Considering the longevity of the other celebrants this season, the Transcendence Theatre Company’s “Broadway Under the Stars” series (http://transcendencetheatre.org) is a comparative newbie — it’s marking its 10th anniversary with an Aug. 6-29 in-person concert show titled “Road Trip!” That’ll be its first back in its home theater at Jack London Historic Park in Glen Ellen after an almost two-year hiatus due to COVID-19.

The production will take theatergoers on a tour of the U.S. via music that ranges from funk to Disney, patriotic to pop, jazz to musical theater (including such standards as “Born in the U.S.A.,” “California Dreamin’,” “Georgia” and “Route 66”).

At the same time, the cavernous 2,600-seat Center for the Performing Arts in San Jose (http://sanjosetheaters.org) celebrates its 40th in 2022, a couple of its scheduled musical stage shows mark their 25th. “Riverdance,” with new sets, costumes and dances, is scheduled Feb. 25-27. Less than two months later, April 8-10, the “Rent” “farewell tour” will provide 2 hours and 40 minutes of what was a groundbreaking theater experience when it debuted a quarter of a century ago.

Film buffs can also participate in the anniversary-reopening trend. For instance, the Orinda Theatre (http://orindamovies.com) is currently celebrating its 80th year with movies like “Space Jam: A New Legacy,” starring LeBron James, Bugs Bunny and a controversy about whether the basketball star’s acting chops equal that of Michael Jordan, hero of the original “Space Jam,” and “Black Widow,” which spotlights Scarlett Johansson and another controversy, this one about misogyny.

Derek Zemrak, owner of the movie house that’s also presented “alternate” pre-pandemic programming such as lectures, a cabaret series and an annual film festival (with in-person appearances by Rita Moreno, Helen Hunt and Richard Dreyfuss), says he’s thrilled he once again can give “people a place to go.”

This article was updated with a correction from Bay City News about Aurora Theatre’s production of the play “Stoop Stories.”