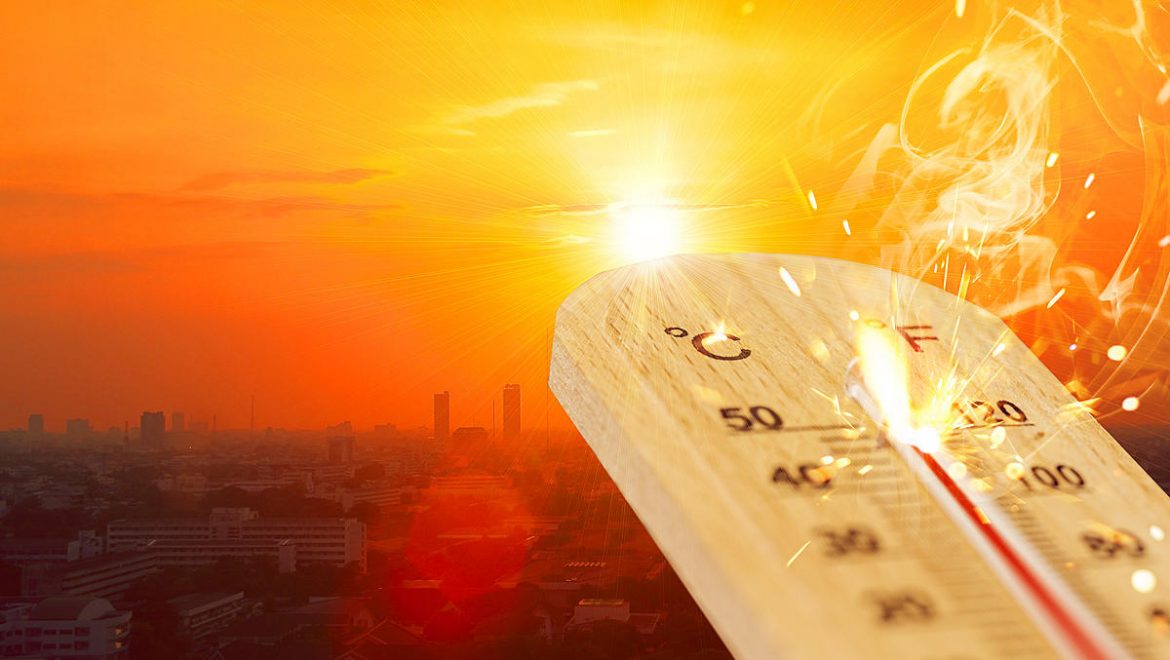 Weather officials said they won’t know how hot the coastal and bayshore regions of the Bay Area will get until later this week.

Thunderstorms are possible in the region this week further stoking concerns over wildfires, the weather service reported.

Thunderstorms are possible midday Tuesday into Wednesday morning, and Wednesday afternoon into early Thursday because of two pulses of monsoonal moisture from the south.