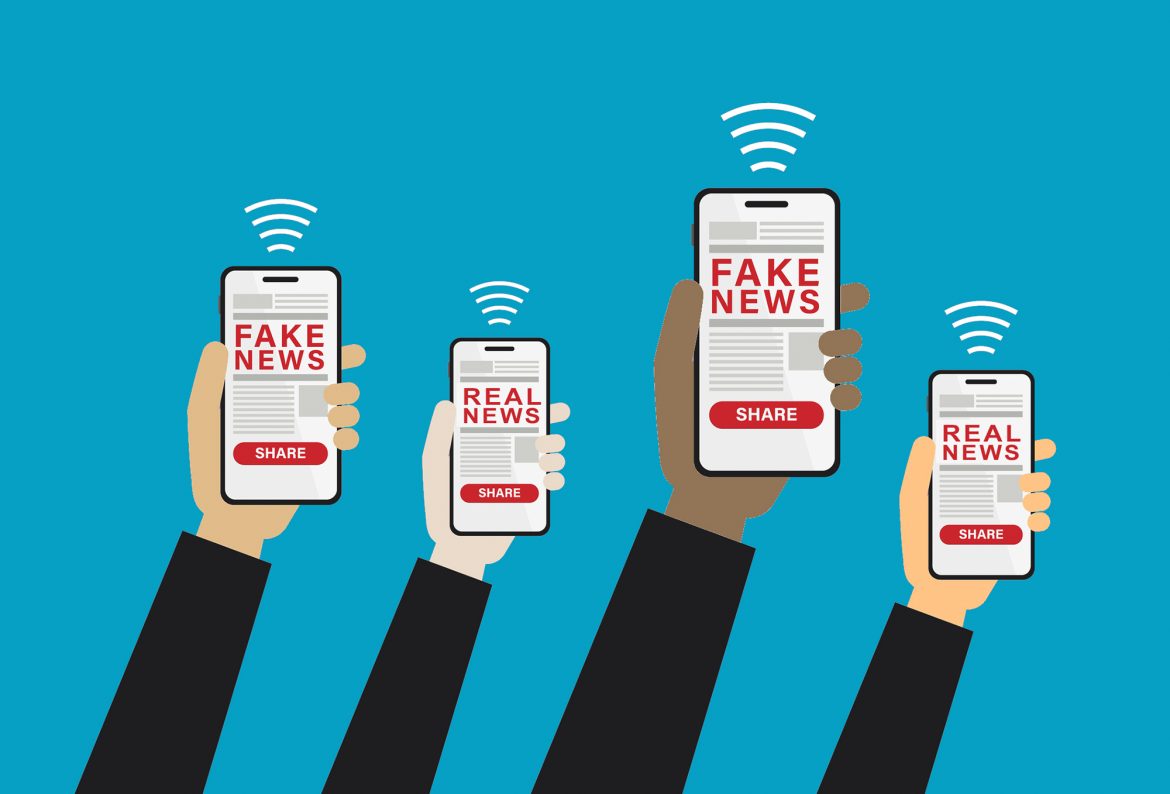 You’ve seen the posts on Twitter and Facebook, or maybe someone forwarded a WhatsApp message about suspicious activity with California’s recall ballots.

Unfounded rumors about election security have always been around, but they’ve been rampant since the 2020 election and former President Trump’s “Stop the Steal” movement. Despite those allegations, the 2020 elections were found to be “the most secure in American history,” according to a statement from a coalition of government and election industry officials.

Claims of fraud in California’s recall election have been amplified on social media by some recall supporters, as well by some of the candidates themselves, including Larry Elder, the Republican talk show host leading most polls.

So ahead of the Sept. 14 election, state and county election officials are emphasizing transparency — including allowing observers to watch the vote count — and ramping up messages to combat disinformation. On television and social media, the secretary of state’s office is running spots about how votes are safeguarded, including independent testing, paper trails and audits.

Here’s a look at the most common allegations and conspiracy theories out there:

There can be fraud, or at least potential fraud. But it’s just not widespread.

Last week in Torrance, police officers investigating reports of a man sleeping in his car found stolen driver’s licenses, credit cards and mail, including 300 unmarked, unopened recall ballots. The man was arrested, and voters whose ballots were found will be sent new ones.

Torrance Police Sgt. Ron Salary said the ballots were a small fraction of the mail stolen, and that while the investigation is ongoing, it did not appear to be part of any larger election-related plot.

“When someone gets caught committing a crime, that means the system is working,” said Jenna Dresner, spokesperson for the state’s Office of Election Cybersecurity. “In this case, it was a matter of general mail theft and was referred to the appropriate federal and local law enforcement authorities to investigate and prosecute as needed.”

Some Californians have reported receiving ballots that weren’t meant for them — either with names of people not in their household, or extra ballots.

Counties send out ballots based on voter rolls — a registry that can sometimes fall out of date due to unreported deaths, or changes of address, for example. The accelerated timeline of the recall election could lead to some ballots landing in the wrong places, experts say. But as with the stolen ballots in Torrance, there are safeguards to ensure no one can vote more than once.

Los Angeles County officials emphasized that the signature verification process prevents a person’s ballot from being used by anyone else.

In 2020, a study published by the nonpartisan California Voter Foundation found that 1.4% of all the vote-by-mail ballots cast in the March primary were rejected. A closer look at just San Mateo, Santa Clara and Sacramento counties in 2018 found that signature mismatches accounted for 4%, 10% and 40% of all rejections, respectively. Voters are notified so they can try to fix their ballot and get it counted.

The state also requires counties to include bar codes on ballot envelopes and provide a paper trail as ballots arrive and are counted.

“Elections in California have never been simple,” she said, noting that some voting specifics vary from county to county. “That results in confusion and unfortunately some people, when they don’t understand something, jump to the worst-case scenario.”

Take, for example, the posts circulating about holes in mail ballot return envelopes. Some raised concerns that how they voted could be seen through those holes.

In response to one Los Angeles voter’s tweet, the county’s Registrar-Recorder/County Clerk noted the holes have been part of the envelope design for years. They allow voters with vision impairments to find where they need to sign, and they also ensure that no ballot is left in its envelope and uncounted.

“It does raise a concern that we need to address, but that doesn’t mean it’s a sign that someone’s trying to steal your vote,” Alexander said.

The envelope holes are one of a number of measures to help those with disabilities, including the Remote Accessible Vote-by-Mail system, which lets people with disabilities vote privately on their computer using whatever audio, visual or other technology they might need.

The process was temporarily opened up to everyone due to COVID-19, which led some conservative websites to claim it was a means of election theft. In 2020, 37,178 voters registered to receive the remote accessible ballots, according to the secretary of state’s office.

But the state says it has measures in place to prevent any fraud: Each registered voter is linked to a single address and signature, so no one can print more than one ballot. The voter’s choices are also transferred to a ballot and both documents are stored together for a post-election audit.

Janna Haynes, public information officer for Sacramento County’s registrar’s office, noted that sometimes there’s misinformation that includes elements of truth, but lacks the context for people to understand it.

Because the order in which the 46 replacement candidates are listed on the ballot is different in each state Assembly district, that also means the ballot’s fold running through a candidate’s name is not a way of “rigging” the election.

“We’ve now taken a stance that we want to just address stuff that we see, even before we get questions about it,” said Janna Haynes, public information officer for Sacramento County’s registrar’s office.

The COVID-19 pandemic has added complexity to the election; as in 2020, people have the option to vote in person, mail back ballots or deliver them to drop boxes.

The decision to allow universal vote-by-mail was made before the delta variant of the coronavirus became a major concern in California, despite claims that the state was using it as an excuse to send a ballot to all registered voters.

In Lassen County, the elections office addressed a social media post warning anyone hoping to recall Newsom that turning in a ballot early would allow someone — presumably the governor and Democrats — to know how many votes had been cast in favor of the recall, and thus be able to “estimate how many ‘ballots’ they will need for their side to be the victor.”

The Lassen County elections office debunked that claim. The secretary of state says that while ballots can be processed and counted as long as 29 days before Election Day, no results on which side is winning are announced until after the polls close.

During the 2020 presidential election, Trump cited a report by One America News Network that falsely claimed voting machines deleted “millions of votes” cast for him. Those machines were made by Dominion Voting, which has sued OAN and Fox News, among others who floated the rumor.

The only known incident involving a Dominion machine turned out to be from an election official’s error in Michigan. Still, mention of the company makes some voters suspicious.

Sacramento County put out a statement Aug. 13 regarding a rumor officials said was circulating nationally and internationally that two Dominion employees were employed in the Registrar’s office.

“These rumors are false. The genesis of these rumors is still unclear, but due to the prevalence of this rumor, our office is addressing this lie head-on,” the county’s notice said.

While the county is one of many that uses Dominion machines, the county stated that no Dominion employees have been or ever will be employed by the Sacramento County elections office. It clarified that a Dominion technician was on-site to help during a voting machine accuracy test, but that maintenance and repair is done by county employees and that outside vendors are not permitted to touch voting equipment, election files or ballots.

So how do you determine what’s fact and fiction when it comes to the Newsom recall? A little bit of research helps; CalMatters has a FAQ.

The state has been working with county officials on the #VoteSafeCA campaign to inform voters and provide tips to ensure their own election security, such as tracking their ballots.

County election officials encourage voters to call or email their offices with questions or concerns. Sacramento County is holding a public question-and-answer session this evening.

“If people are feeling uneasy about something,” Haynes said, “we have to do whatever we can and set ourselves up as the resource of correct information.”